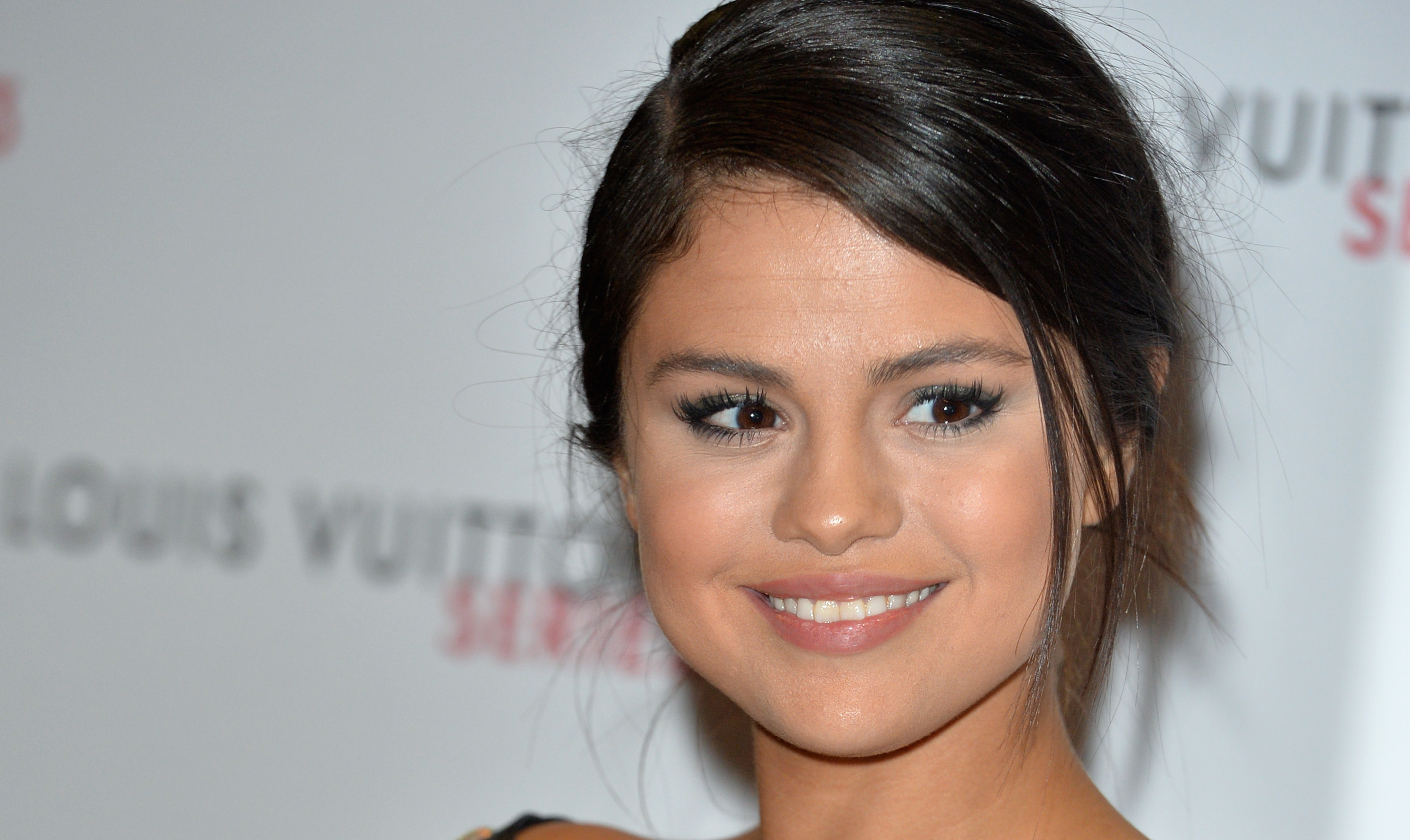 "What's lupus?" Selena Gomez fans may be asking in the wake of the pop singer's announcement that she's been diagnosed with the disease and underwent chemotherapy as part of her treatment.

Lupus is a chronic inflammatory disease that occurs when the body's immune system attacks its own tissues and organs, according to Mayo Clinic experts. The joints, skin, kidneys, blood cells, brain, heart and lungs can be affected by the disease, which causes inflammation. "Chronic" means the signs and symptoms tend to last more than six weeks, and often for many years. But it impacts each person differently.

While it can strike at any age, it usually is diagnosed in women between the ages of 15 and 35, most commonly in their late teens or early 20s, Mayo Clinic rheumatologist Dr. Thomas Osborn told CBS News. But he said it's not clear why yet.

"My take is that it has to do with estrogen," he said. Once women hit menopause, by age 50 to 54, the incidence drops dramatically.

It is not known why some people develop the disease, but it is not contagious -- you can't "catch" or "give" someone lupus, according to the Lupus Foundation of America.

The organization says symptoms of the disease vary widely because it can affect so many different organs of the body, making it hard to diagnose. The list of possible symptoms includes:

Osborn said it's not uncommon when he first sees a patient to hear comments such as, "I notice that when I getout in the sun, I just feel crummy" or "I went to a picnic and felt bad," which indicates sun-sensitivity. They may also mention that they had mono a few times as a kid or suffer from flu-ish symptoms such as achy joints and muscles.

"In retrospect, when you talk with these patients, it could have been misdiagnosed lupus," he said.

In some, lupus can get into the brain and affect the blood vessels that go to the brain, and that could lead to a stroke, explained Osborn, who is not involved with Gomez's medical care.

When the pop star told Billboard about her recent hiatus from the spotlight, she said, "I was diagnosed with lupus, and I've been through chemotherapy. That's what my break was really about. I could've had a stroke."

There's no cure for lupus but there are treatments that can help. Since symptoms tend to flare up and calm down, and can vary in different people, patients usually work out an individualized treatment plan with their doctor. Medications might include nonsteroidal anti-inflammatory drugs such as ibuprofen and naproxen sodium, antimalarial drugs, prednisone and other types of steroids, and drugs that suppress the immune system.

Doctors recommend people with lupus receive regular check-ups and get plenty of rest and exercise. Eating a healthy, balanced diet rich in fruits, vegetables, and whole grains and avoiding smoking are key, too. And since ultraviolet light can trigger a flare, Mayo Clinic recommends patients wear protective clothing and sunscreen with a 55 SPF when outdoors.

So why would the 23-year-old songstress need chemo for lupus?

While chemotherapy is best known for killing cancer cells in people with cancer (and lupus is not a form of cancer), lower doses of chemotherapy drugs can help control an overactive immune system in other diseases, too, including lupus and rheumatoid arthritis.

"We do use a few medicines you'd call 'chemo,' but we use different doses than the oncologists. Cancer patients get five times or more of chemotherapy doses," said Osborn.

Gomez told Billboard that her lupus is currently in remission; she said "diet, routine and medication" have been key to helping her stay healthy.

She is certainly not alone in her struggle. The Lupus Foundation of America estimates 1.5 million people in the U.S. have lupus.