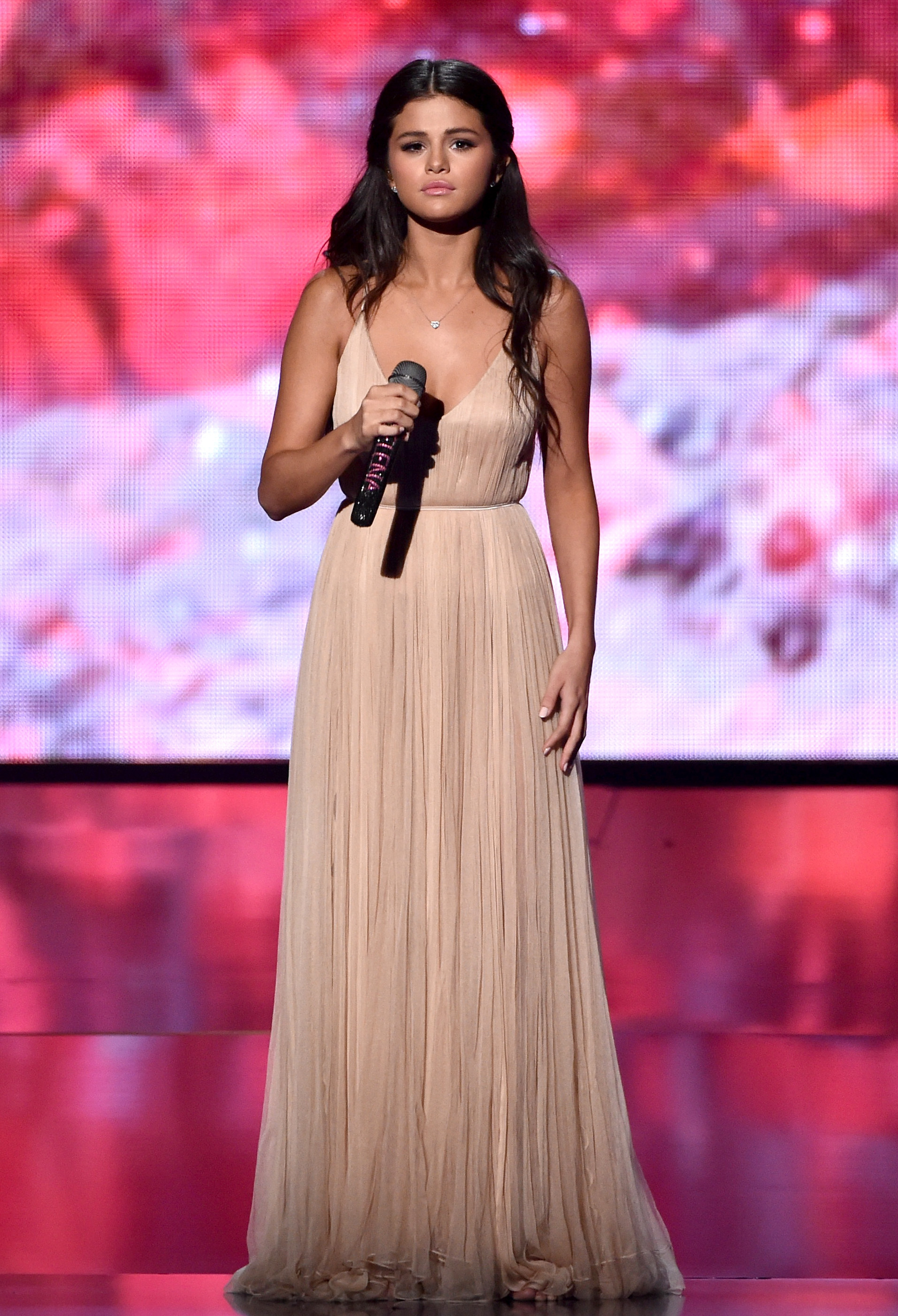 Pop star Selena Gomez will join "The Voice" this season to serve as an adviser on the hit NBC competition show, reports People.

This will be Gomez's first appearance on the show; her album "Revival" hits stores on Oct. 9.

The former Disney star debuted single "Good for You" in June; the song was supposedly about ex Justin Bieber.

Gomez is in good company; superstars Rihanna and Brad Paisley will appear on "The Voice" to mentor the coaches.

All for laughs: The art of Carl Reiner
More