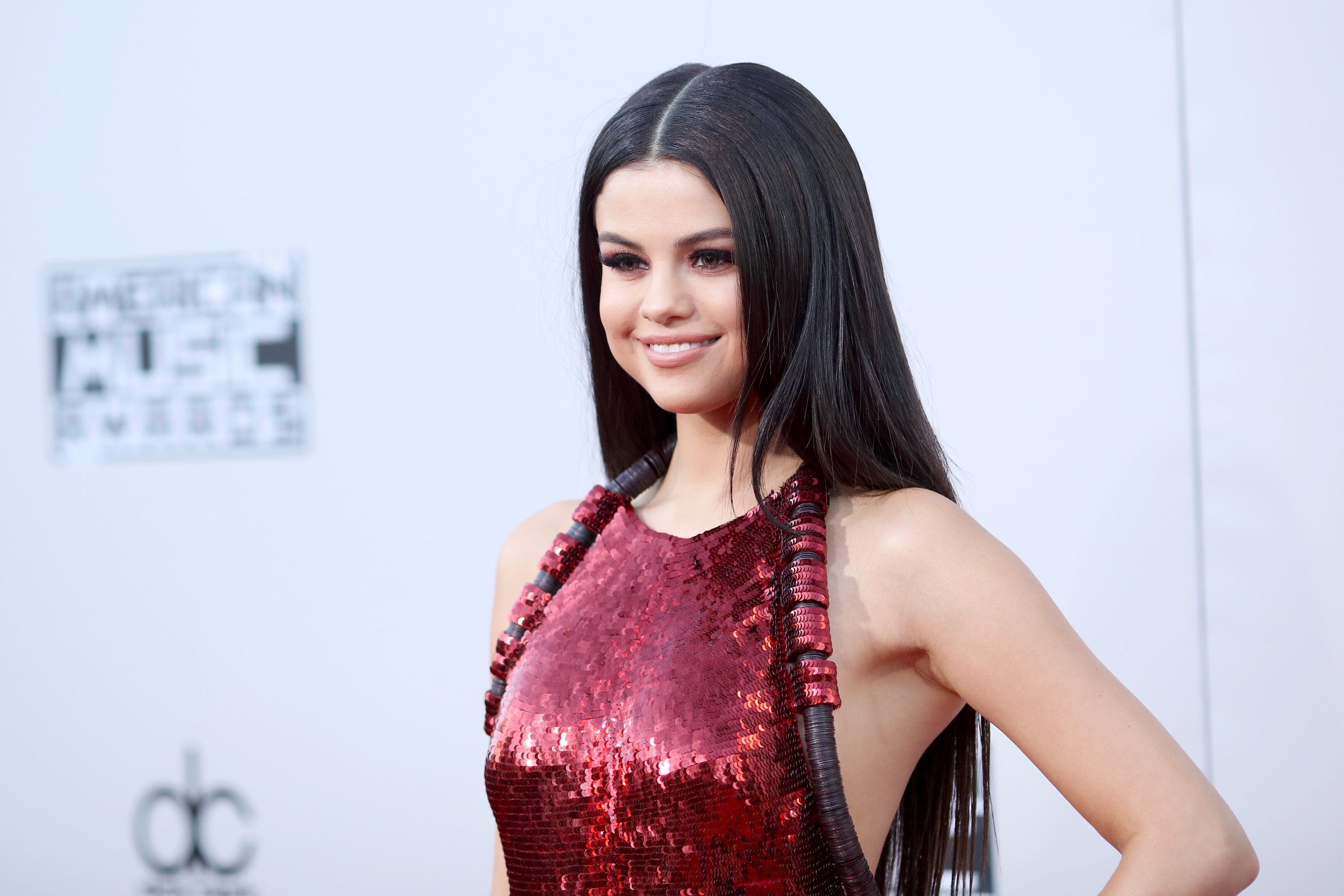 James Corden has a new ride-along for his latest installment of “Carpool Karoake” -- and she’s looking to fill another seat.

Selena Gomez buckled in for the popular segment, advising Corden to have a little more fun on his trip to work -- including a detour to a theme park for a sing-along on a roller coaster, which Gomez is much more adept at than he is.

She has some other life-improving ideas for him, including starting the day with a shot of ginger -- another thing Gomez handles more easily than Corden. Then they hit up the McDonalds drive-thru, where Corden bristles at Gomez getting more recognition than him. And despite holding up the line, they do at least get the special cups featuring Gomez’s lyrics.

Corden gets Gomez to open up about being a member of Taylor Swift’s infamous squad: “I do consider myself an O.G. member,” she said.

But it’s not until Corden presses her on the chances of becoming the first male squad member that Gomez reveals what she’d really like to spend their time doing -- fixing her love life.

“Find me a boyfriend and then we’ll talk about it,” she said, though she quickly rethought the idea of pairing off. “I don’t know, I like to have fun.”