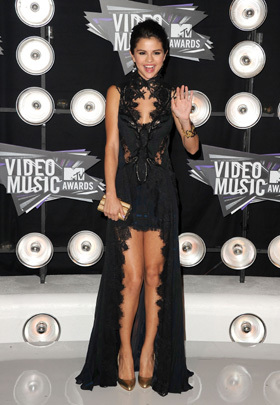 (CBS/AP) BURBANK, Calif. - A judge has granted Selena Gomez a temporary restraining order from a man with a history of mental illness, who police say threatened the singer-actress.

Thomas Brodnicki is required to stay 100 yards away from Gomez and her workplace until a Nov. 4 hearing, when the order may be extended for three years.

The 19-year-old actress wrote in a sworn declaration that she is in "extreme fear" of Brodnicki.

The filings, first reported by celebrity website TMZ, said state police were notified by mental health workers that the 46-year-old Brodnicki had threatened to harm or kill Gomez while he was on a psychiatric hold.