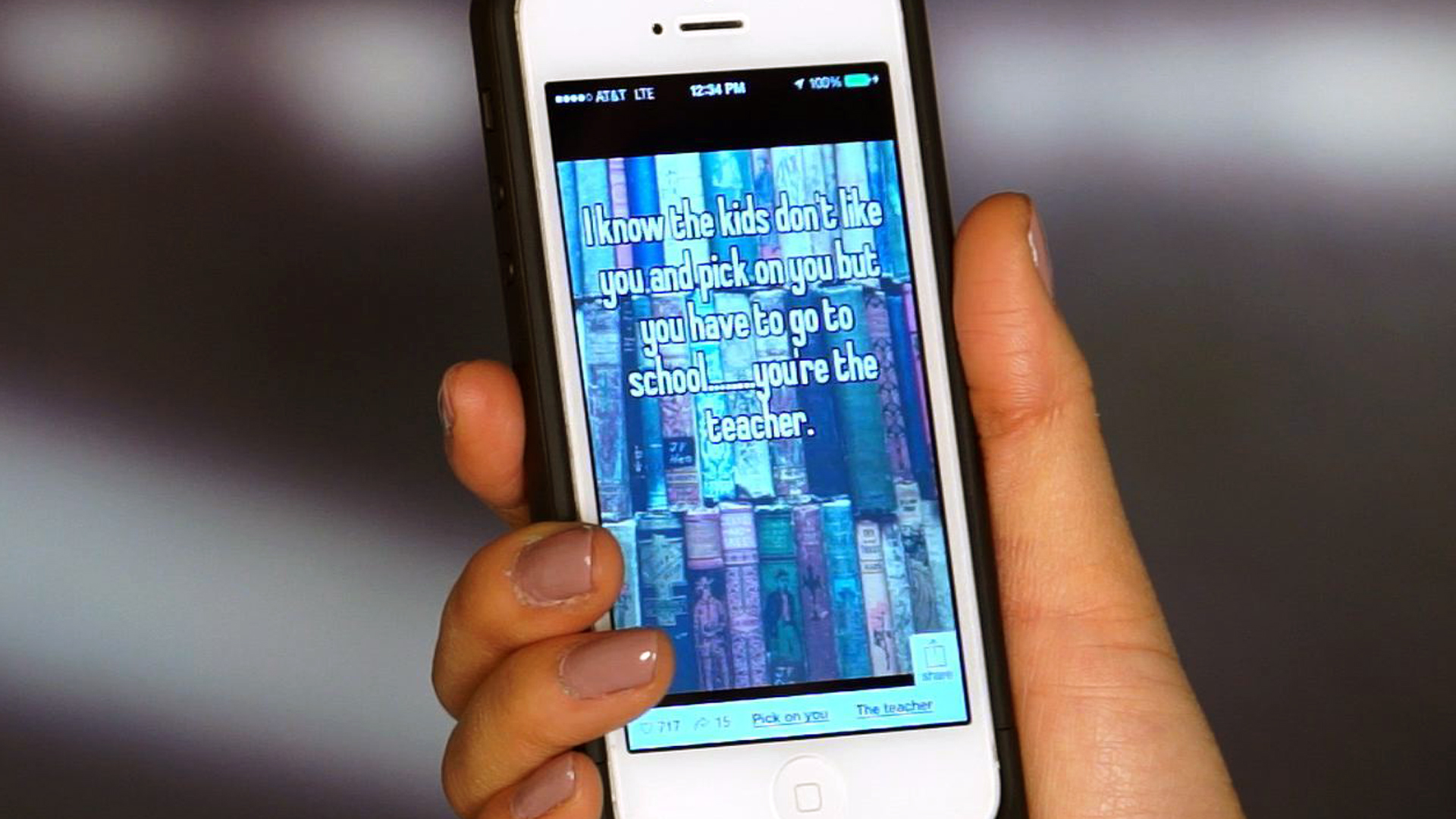 Forget about frictionless sharing. People are turning to anonymous messaging apps to speak freely. We take a look at a few of the more popular mobile apps for secret sharing.

Secret is all the buzz in Silicon Valley. Founded by former Google and Square employees, the app has a reputation of spreading tech industry gossip. When a post circulated that Evernote was going to be bought, it made it to tech blogs -- prompting a denial from the company's CEO Phil Libin.

Using Secret is simple -- write a note, choose a background and post it anonymously. People in your address book and their friends populate your main feed, along with a selection of popular posts from strangers. If the original post is from your circle of friends, you can comment on it. The app is free at Apple's App Store.

Whisper has been around for a couple of years, but it recently had a huge growth spurt. In September 2013, TigerText reported that page views increased from 250 million per month to 2.5 billion per day.

You start by typing in a message. The app suggests an image that matches your whisper -- or you can upload your own. Posts are anonymous, however, users have nicknames and you can send direct messages to each other. The app is free at Apple's App Store and Google Play.

Miss AOL chat rooms? Popcorn Messaging features an ongoing stream of messages from your neighbors. The app puts you in a chat room with people within 1 mile, so careful not to spill too many secrets. And don't forget to pick a nickname if you want to remain anonymous. The app is free at Apple's App Store and Google Play.