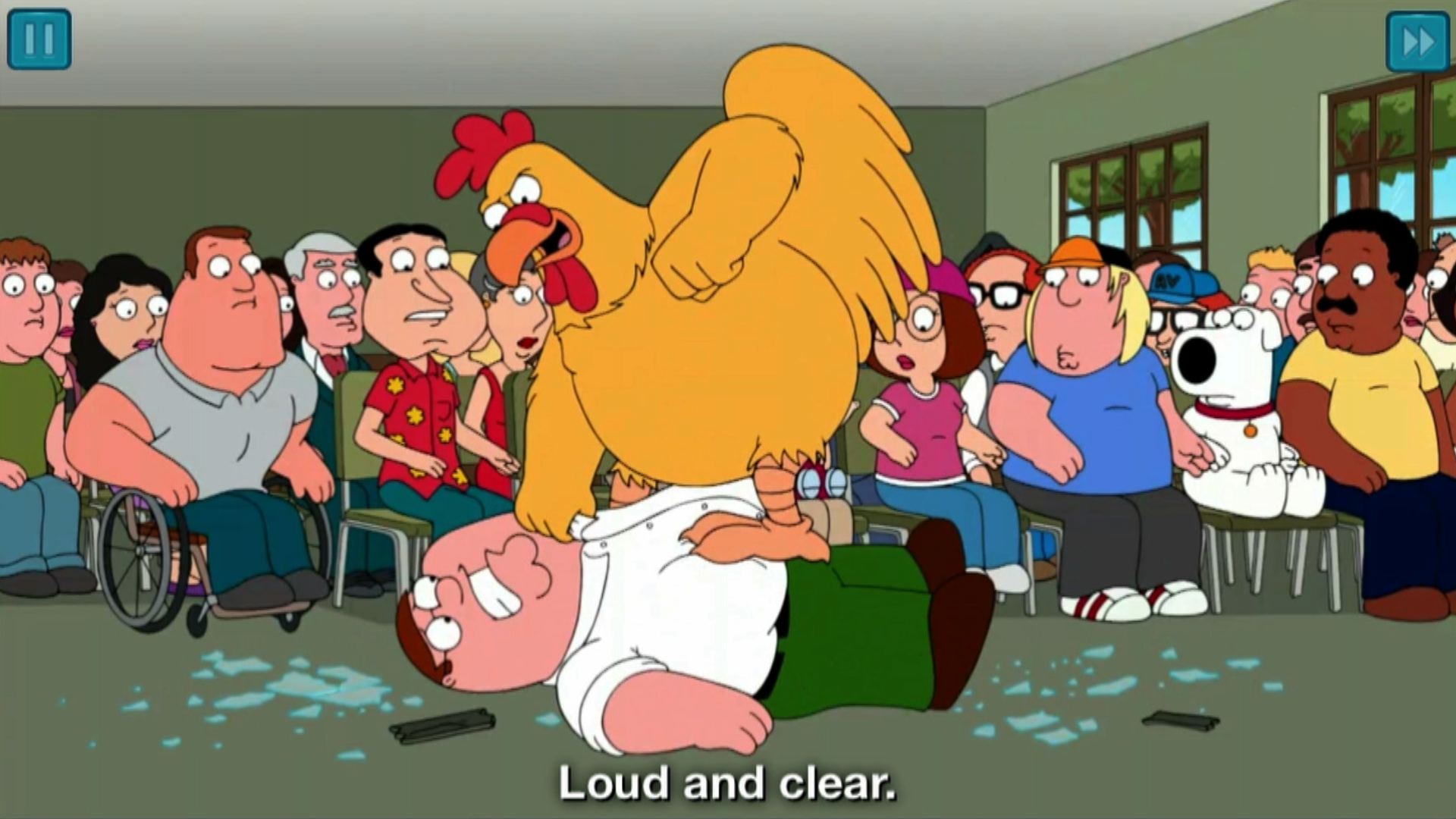 There are so many cool games that just came out -- as if you needed another distraction in your life -- We've rounding up some of the best new mobile games to play right now.

"Family Guy: The Quest for Stuff" is not the most politically correct TV show -- and neither is the game. Quahog has been destroyed after a massive fight between Peter and the giant chicken. Now you have to rebuild the town.

The game is literally a quest for stuff. Spend time looking for loose change, go on bizarre quests and be a hero by saving Quahog from invasion. In true "Family Guy" style -- the dialogue is hilarious, and not for kids. Beware of mature themes and a ridiculously good time. The only hitch is that the game doesn't pull you in right away. There's a lot of initial waiting around for more of the actions to unlock.

Can you believe it's taken this long for FarmVille to make it to mobile phones? Well, it has arrived, and it's super fun and addictive. In "FarmVille: Country Escape" your plant and water your seeds, and then and harvest your crops on a brand new farm.

Crops can grow in just a second, giving you instant satisfaction. Players can also join farming co-ops to shop for needed items and get help. It's a perfect escape while waiting in line at the grocery store.

Brainaics can take on their friends with "Quiz Up." Be warned, this game is addictive. Challenge strangers or friends to a game of trivia. The winner is determined by who answers right -- faster. Losers can request a rematch, which adds a higher level of competitiveness.

Topics include everything from "How I Met Your Mother" quotes to Ancient History. If you become a whiz, you can even create your own quiz on the company's website.

Ever hear of Tinder? Your next date could be on it

Hiking mobile apps for treks in the great outdoors

They say beauty is in the eye of the beholder, but that doesn't mean we can't have a little fun with hair and makeup