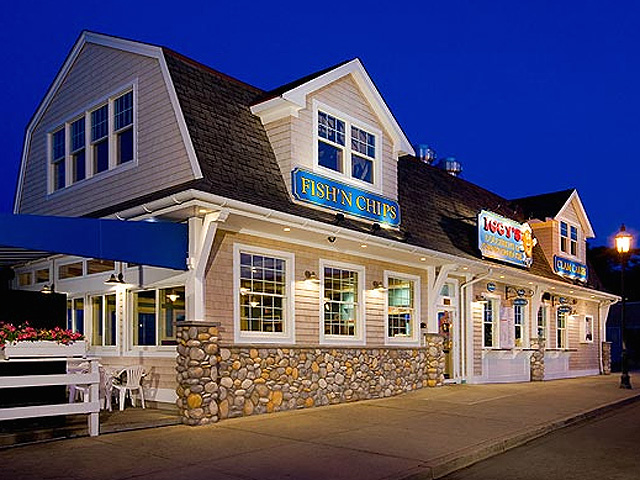 Rhode Island may be a small state, but it has a big appetite when it comes to chowder.

The search by "The Early Show on Saturday Morning" for its special "Taste of America" tour for the best clam chowder in the land led to the beautiful, quaint town of Narragansett, R.I., best known for its beautiful beaches and home to Iggy's Doughboys & Chowder House, a favorite among locals and tourists.

Sometimes, the line to get in stretches around the corner!

On the show, Iggy's owner David Gravino demonstrated how to make three types of great chowder:

Rhode Island Clear: The clear is a rich clam broth with fresh clams, a little celery, and onions, very lite and has a great clam flavor

New England White: Like the clear, but with half-and-half, very creamy and thick

David says they're all made at Iggy's with fresh produce and fresh clams and clam juice, No water is added to any of the three. That's very important for the taste

The chowders are made 3-4 times daily: That's one of the reasons it's so good - it's fresh.

The keys to making the best chowders: fresh ingredients -- and waiting until the chowder is cooked and adding the clams at the end.