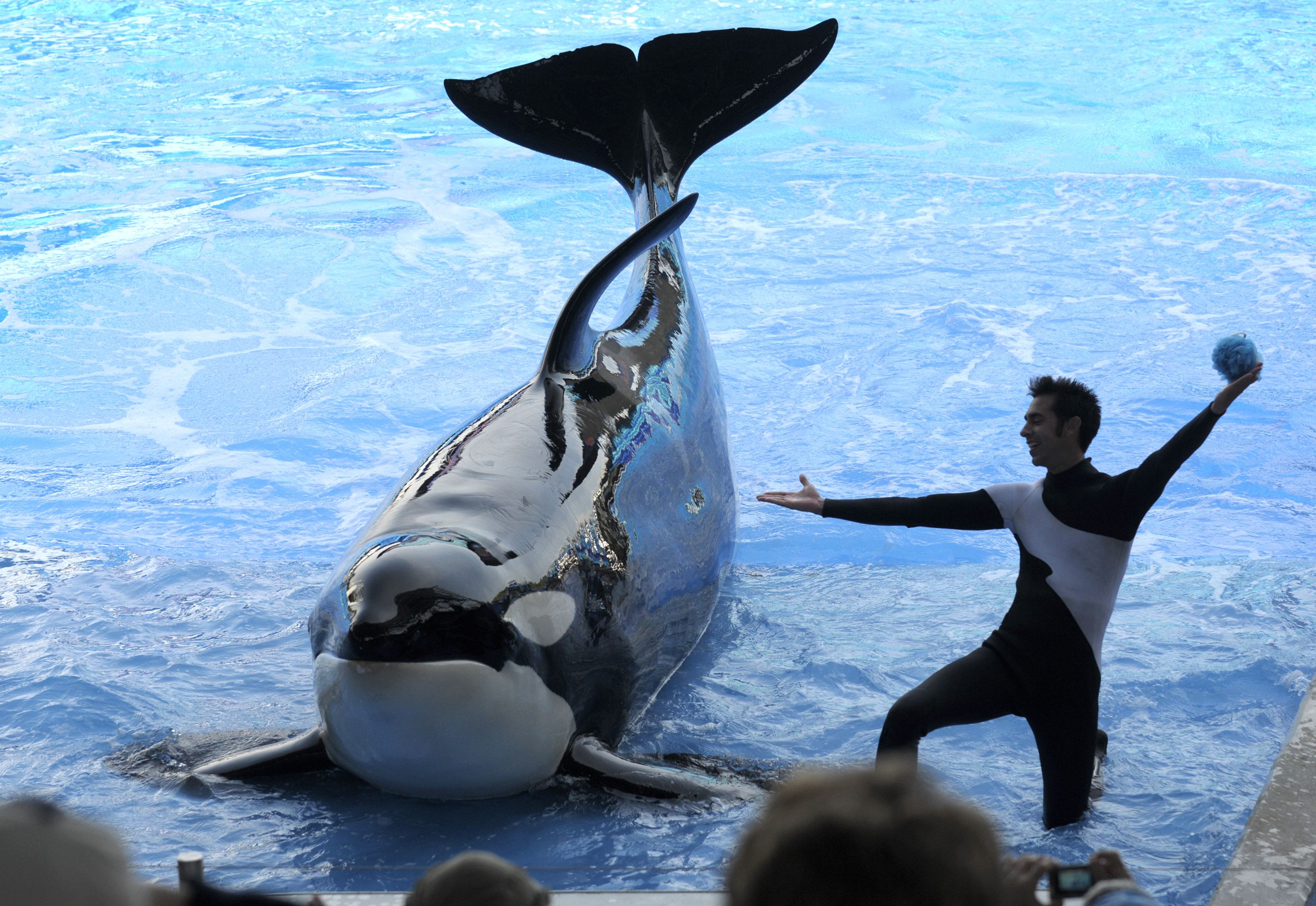 SeaWorld Entertainment (SEAS) admitted Thursday that some of its employees infiltrated an animal rights group in order to spy on the organization.

People for the Ethical Treatment of Animals, which opposes keeping orcas and other animals in captivity, said in July that SeaWorld worker Paul McComb had pretended to be an animal rights activist for three years. He went far as to get picked up by police during a protest during the Rose Parade in Pasadena, California, in 2014.

At the time, SeaWorld CEO Joel Manby called PETA's allegations "very concerning" and "not to be tolerated," while putting McComb on paid leave pending a probe conducted by a law firm hired by the company.

In the final moments of an hour-long earnings call with investors on Thursday, Manby brought up and read from a blog posting on SeaWorld's website, saying McComb was back at work at SeaWorld but in a different department.

SeaWorld said its actions were part of an effort "to maintain the safety and security of company employees, customers and animals in the face of credible threats that the company had received." But the company vowed to stop spying on animal rights activists.

"If SeaWorld had business savvy or common sense, it would modernize its business with coastal sanctuaries and virtual reality displays instead of building more roller coasters and dolphin prisons," PETA executive vice president Tracy Reiman said in a statement. "The tawdry orca sideshows and despicable spying tactics are sinking SeaWorld's ship."

The admission came as SeaWorld tallied a larger-than-expected fourth-quarter loss and said attendance had started off 2016 on a weak note. The company attributed the results in part to unseasonably wet weather in Florida, where five of its 11 parks reside.

SeaWorld reported an $11 million loss in its fourth quarter.

The Orlando, Florida-based company has been the target of animal-welfare activists since the documentary "Blackfish" came out in 2013. The film made the case that orcas should not be held in captivity, arguing that confining the whales is cruel and makes them hostile.

In November, SeaWorld unveiled a plan to phase out its controversial orca show at its San Diego park in 2017, saying it would replace its longstanding whale shows in the city with a different experience.

5 things you didn't know about Alibaba