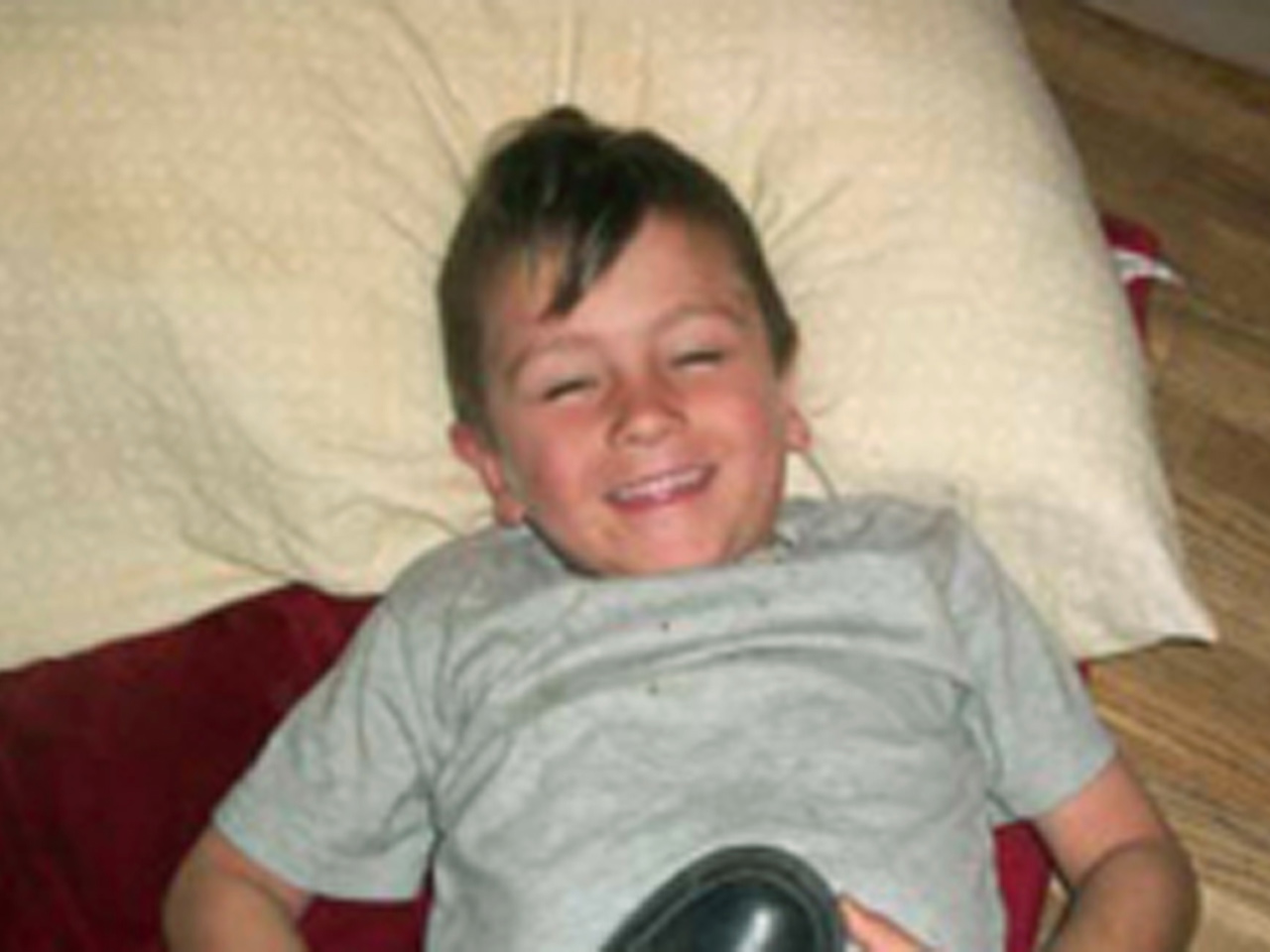 HARDY, Ark. - Searchers were holding out hope Monday of finding a 4-year-old boy who went missing at a northeastern Arkansas Boy Scouts camp over the weekend, shouting his name, Caleb, as they walked through the woods along the riverbank where he was last seen.

More than 150 people turned out Monday to search the Kia Kima Boy Scout Camp for Caleb Linn, who was last seen Saturday at the end of a bridge where he and several other children were clearing away storm debris, Fulton County Sheriff Buck Foley said.

The children, who are related and who are not affiliated with the Boy Scouts, were staying in cabins with Caleb's aunt, Rhonda Wright, who was watching the grounds while its caretaker was away, said Foley.

According to the sheriff, Wright said five of the nine children who were staying there decided to head back to the main campsite about 300 yards from the bridge around lunchtime. She said after they left, Caleb said he wanted join them, so she told him to follow the dirt road to the cabins, then turned around to continue clearing debris. He said she last saw Caleb at the end of the bridge.

"The way the water's running, you wouldn't hear a splash," Foley said.

Investigators don't suspect foul play. There are other paths that lead from the dirt road that don't go to the cabins, and Caleb could have taken one of those and gotten lost, the sheriff said.

"I think he just wandered off," said Foley.

Authorities are proceeding as if Caleb is alive, and the dry weather and moderate temperatures since Saturday gave hope to searchers, who could be heard in the woods calling out "Caleb!" then waiting for a reply.

Searchers in boats were checking the clear but fast-moving Spring River tributary that passes beneath the bridge where Caleb was last seen. And four divers were busy Monday clearing debris from beneath the bridge and snapping underwater photographs in search of clues.

Authorities set a net downstream that could catch a body if the boy did fall into the river. But it's possible the body could have passed that point before the net was put up, said Major Todd Smith, the assistant chief of enforcement for the Arkansas Game and Fish Commission.

"It's like looking for a needle in the haystack," Smith said. "There's no way to search the whole river."

Caleb's mother and stepfather, who live 150 miles west of Hardy in Springdale, were at the camp Monday. A couple at a cabin with a stroller and overturned tricycle out front said they were Caleb's parents but that they didn't want to talk.

"We don't want to do any kind of interviews," the man said.