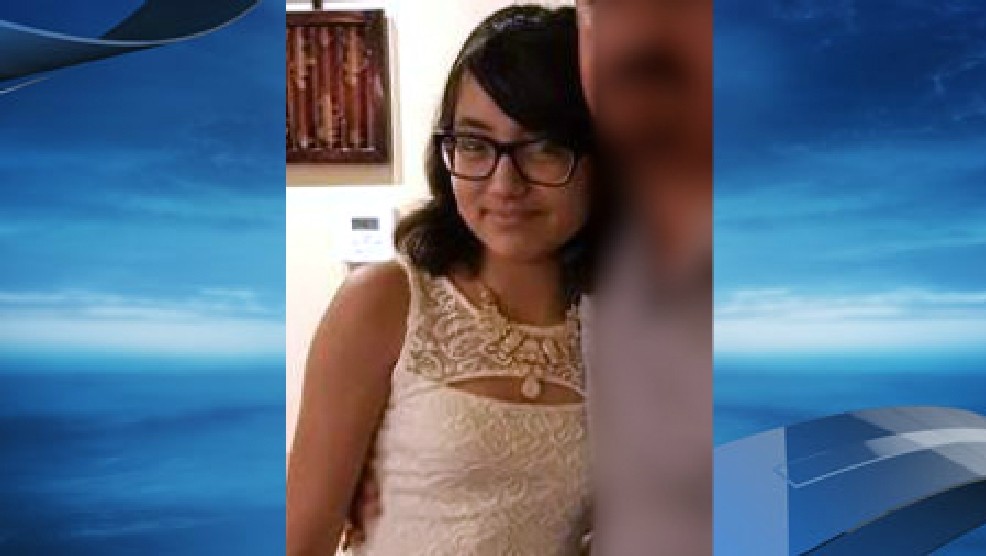 Caesar Coronado's body was found on rural property after his car was found abandoned in Conroe, north of Houston, reports CBS affiliate KHOU. According to the station, authorities believe his daughter was with him at the time of the homicide. An Amber Alert for the girl was issued shortly after the body was discovered.

Officials believe the child could be in grave or immediate danger.

Adriana Coronado is described as five feet tall and 105 pounds, with black hair and brown eyes. She usually wears black-framed glasses. Anyone with information is asked to call the Walker County Sheriff's Department at 936-435-2400.