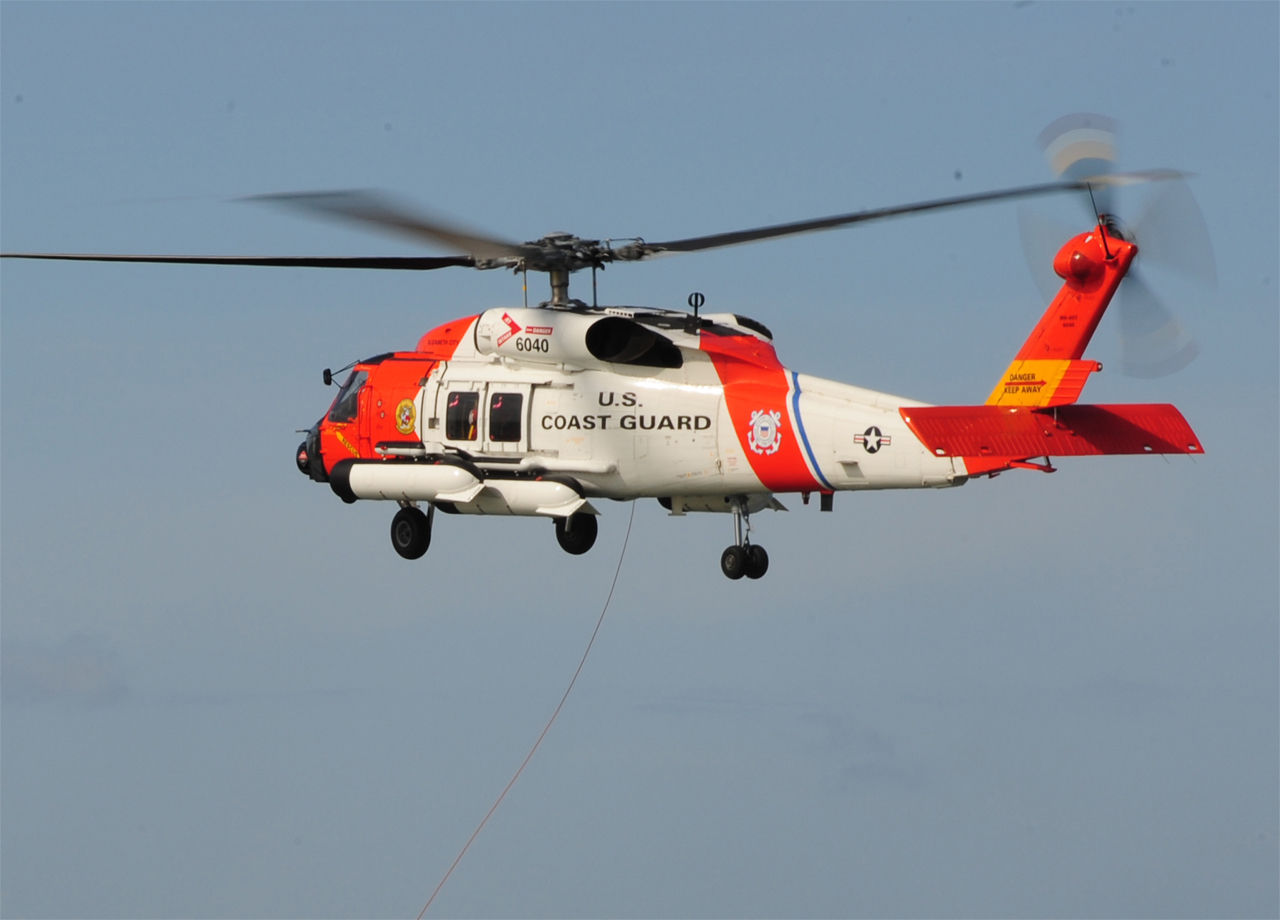 (AP) SEATTLE - The Coast Guard has released the names of four people presumed dead after their fishing trawler disappeared off the Washington coast after sending a distress signal.

The Coast Guard suspended its search for the men Sunday.

He says they've now searched longer than anyone might have survived in the water.

Rescue crews searched through the night after finding debris, an empty lifeboat and an oil sheen several miles off the coast. The search was called off before midday Sunday.