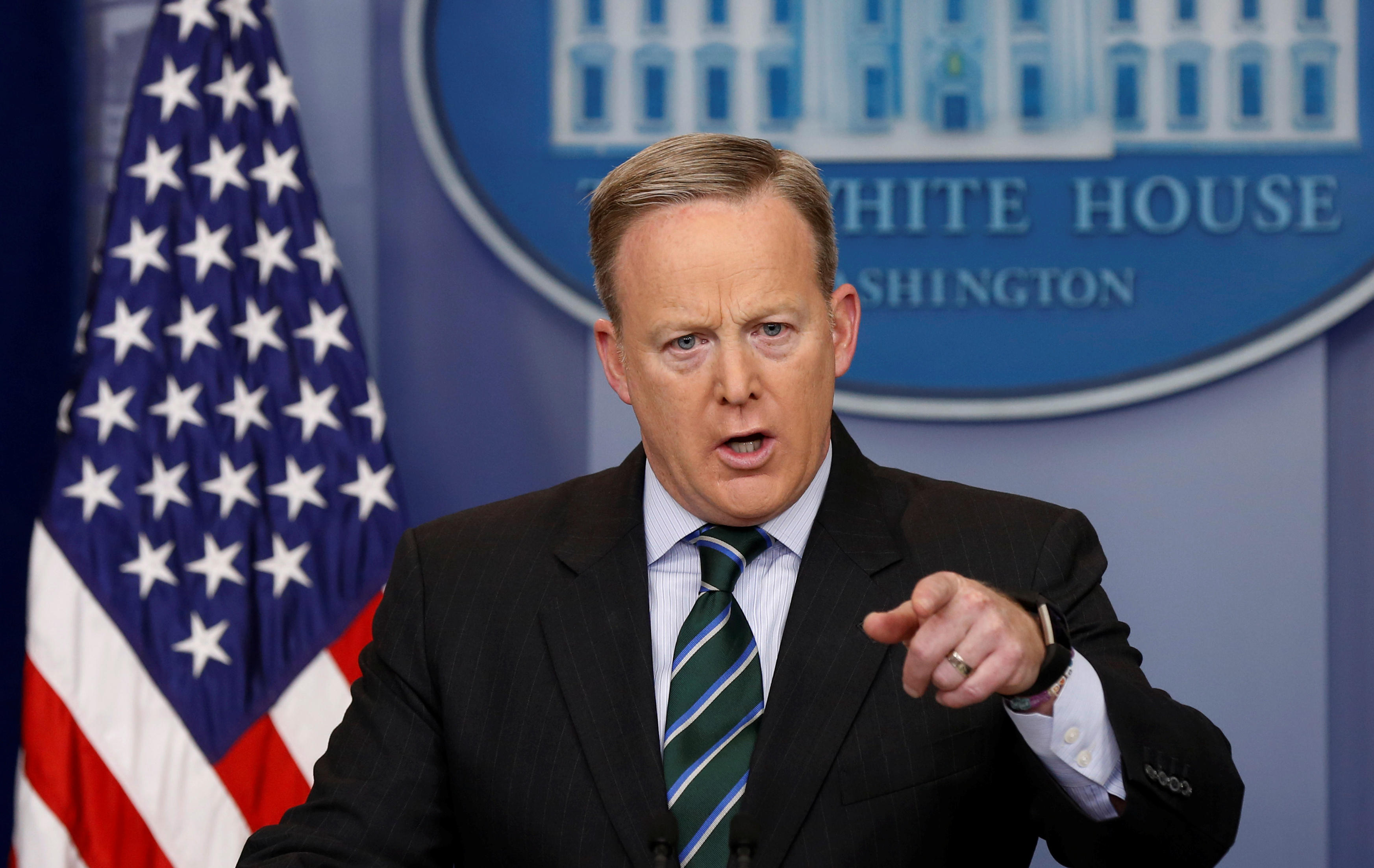 “Every military operation has objectives. And while many of the objectives of the recent raid in Yemen were met, I would not describe any operation that results in the loss of American life as a success,” McCain’s statement said. “Going forward, I am confident that our military will act on lessons learned from this operation to strengthen our fight against our terrorist enemies.”

Spicer didn’t mention McCain by name, even when asked about the veteran senator’s comments. However, he reiterated that the raid was “a huge success,” and said that “anybody who undermines the success of that raid owes an apology.”

Those who say the raid wasn’t a success, Spicer said, don’t fully appreciate “how successful that mission was, what the information that they were able to retrieve was and how that will help prevent future terrorist attacks.”

In a statement to NBC, McCain responded to Spicer’s briefing room comments, saying a failed mission doesn’t diminish the bravery of soldiers who participate in it.

“Many years ago when I was imprisoned in North Vietnam there was an attempt to rescue the POWs,” he said. “Unfortunately the prison had been evacuated but the brave men who took -- risked their lives in an effort to rescue us prisoners of war were genuine American heroes.”

“Because the mission failed did not in any way diminish their courage and willingness to help their fellow Americans who were held captive,” he said. “Mr. Spicer should know that story.”