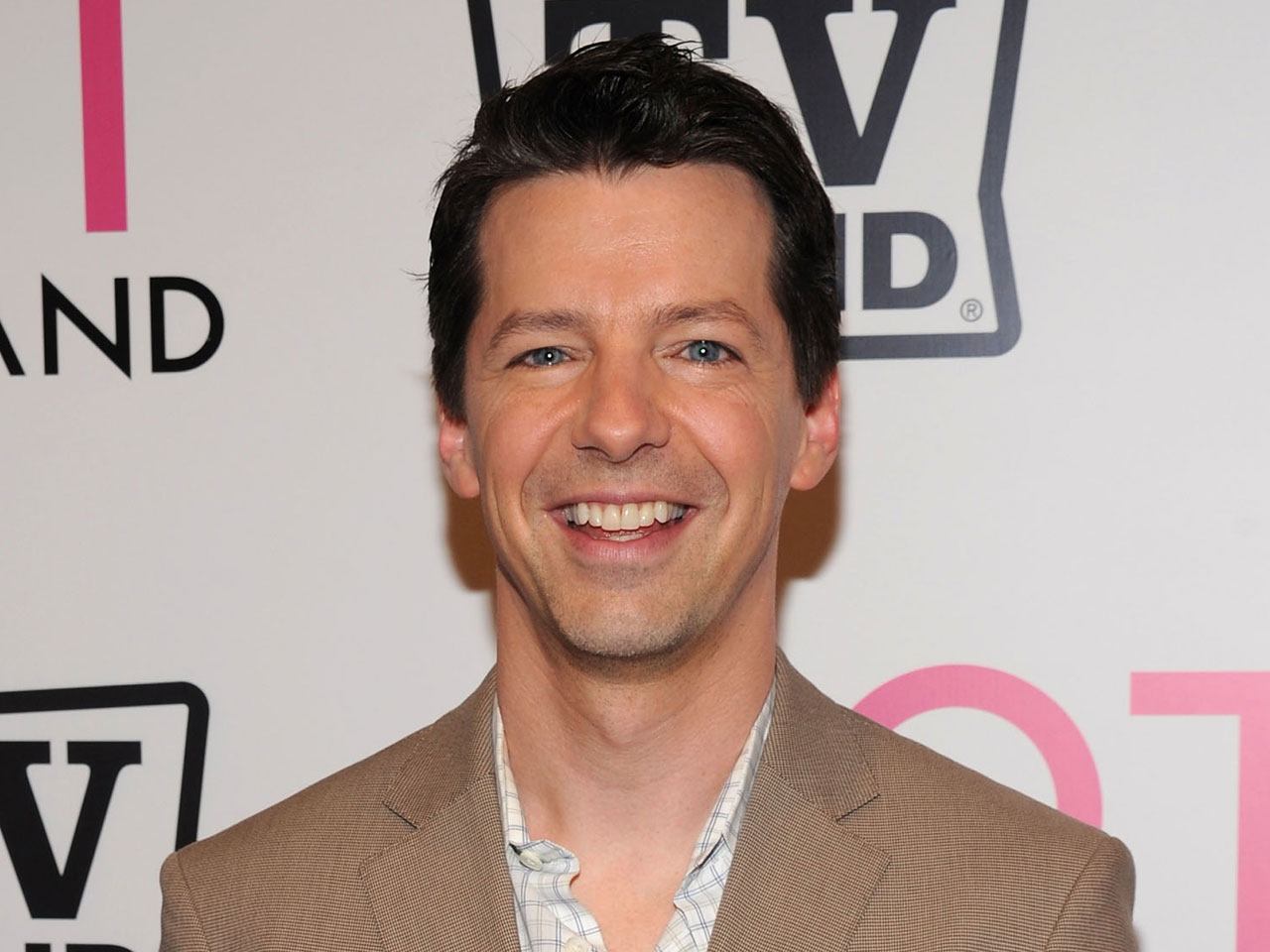 (CBS) Sean Hayes has been cast as Larry in the Farrelly brothers' film adaptation of "The Three Stooges."

The Emmy-winning actor, who starred as Jack McFarland on "Will & Grace" and performed on Broadway in "Promises Promises," is heading back to the big screen for the slapstick comedy.

"Thanks, everyone. I've been honored with the chance to play an iconic member of The Three Stooges. I will make it as funny as I can," Hayes, 40, tweeted on Monday.

Us magazine reports that he beat out Sean Penn for the part.

Hayes joins Will Sasso ("MADtv," "$#*! My Dad Says"), who has been cast as Curly, according to Entertainment Weekly.

All that's left is the last Stooge - according to reports, the part of Moe is still up for grabs.

The Los Angeles Times reports that the film is being produced by Twentieth Century Fox and will be released in theaters next year.

What do you think of Hayes' casting as Larry? Who should play Moe? Tell us your thoughts in the comments.