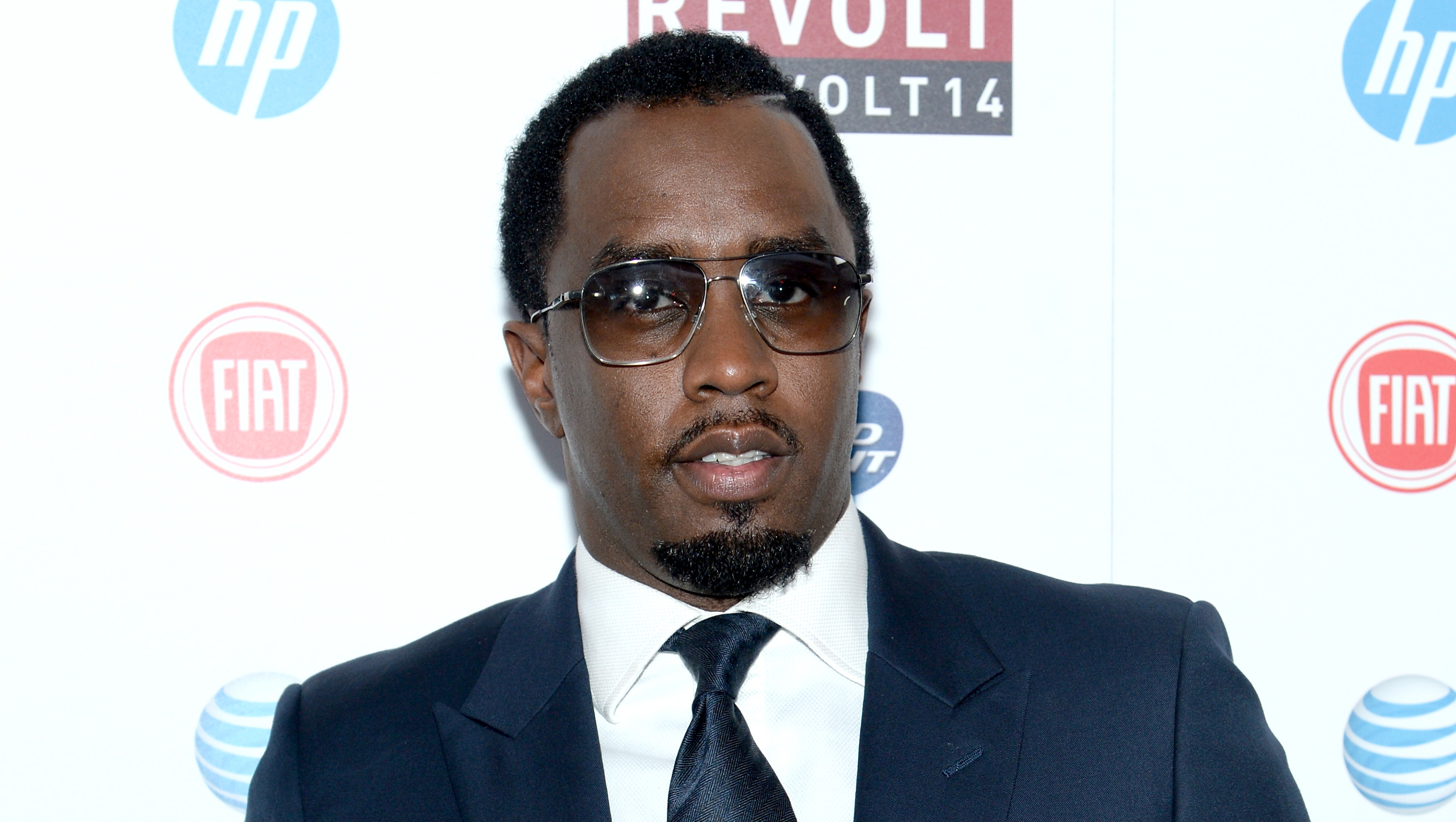 LOS ANGELES -- A bottled water company owned in part by Sean "Diddy" Combs and Mark Wahlberg is pledging to donate 1 million bottles of water to the residents of Flint, Michigan.

AQUAhydrate says it's sending 5,000 cases of water to Flint and will continue to provide bottles to residents until the city's water problems are solved. The company says the water is expected to be delivered Wednesday.

High levels of lead have been detected in Flint's water since officials switched from the Detroit municipal system and began drawing from the Flint River as a cost-saving measure.

Wahlberg and Combs first invested and became the face of the Los Angeles-based bottled water company in 2013.

Emenim, Wiz Khalifa and Big Sean are among other celebrities who have pledged support and donations to assist Flint's water crisis.