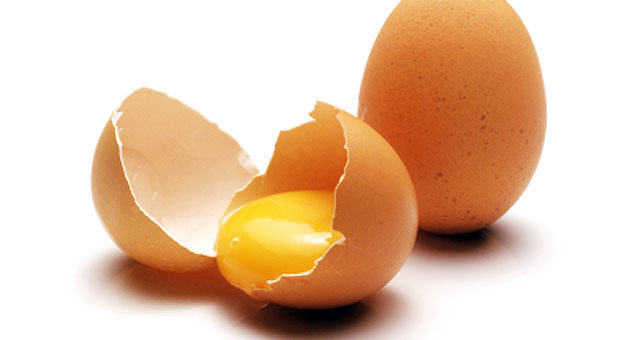 MIDDLETOWN, Pa. - A man charged with breaking into a neighbor's house in southeastern Pennsylvania says he was only borrowing eggs to make breakfast.

Police are sure they've cracked the case.

Police responding to a report of a burglary in progress say they arrived to find King walking out the front door, although the homeowner told police nothing appeared to be missing.

King is charged with felony burglary and related counts.

Police say they found the dresser and cabinet drawers and doors open throughout the house.

Where do you keep your eggs?