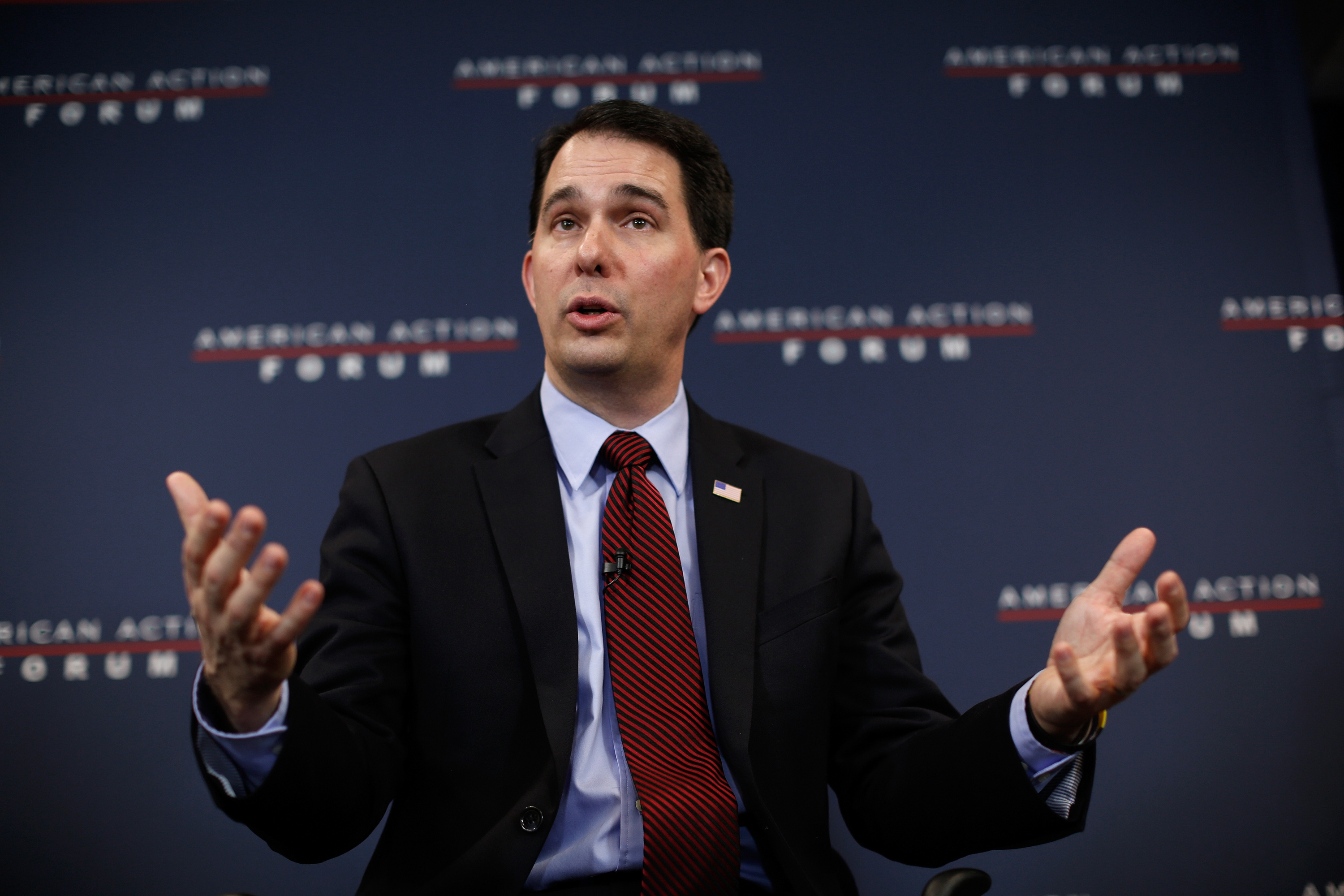 In a crowded field of more than a dozen Republican candidates, Walker's standing in the 2016 polls is relatively decent, so far. In a recent Fox pollof likely Republican voters, Walker tied for fourth place. A recent NBC/ Wall Street Journal pollput him in second place.

The two-term governor has gained a reputation as a staunch conservative after successfully taking on unions in his state and pushing an often polarizing conservative agenda. Walker told Fox's Greta Van Susteren that he would bring that same moxie to Washington, should he decide to run.

Thursday's Supreme Court decision upholding a key portion of Obamacare makes the 2016 race all the more important, he said, promising to replace the health care law with conservative reforms.

"We don't just need to to talk about it, we need someone who can fight and win," he said.