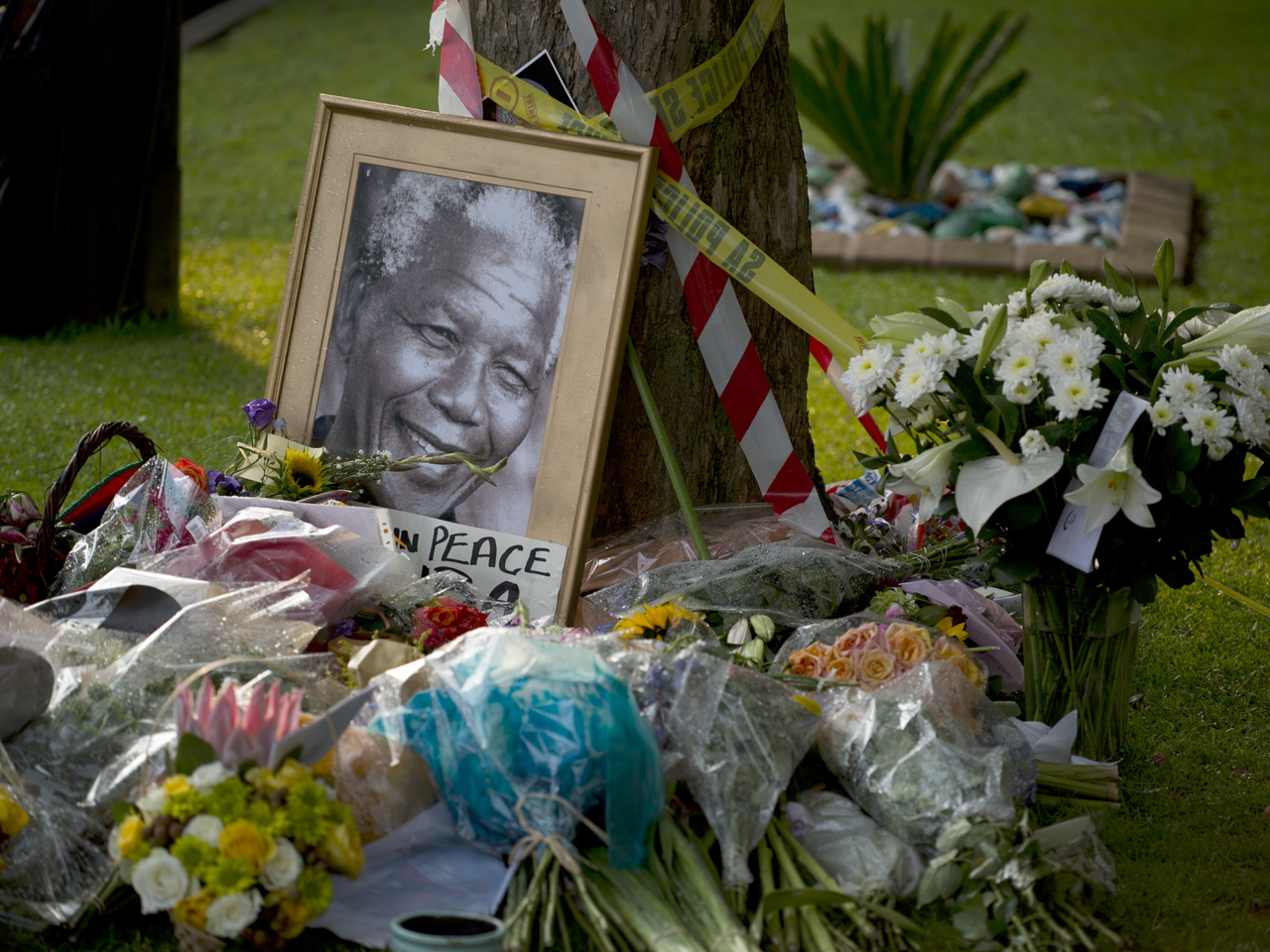 JOHANNESBURG - The memorial service for former South African President Nelson Mandela on Tuesday is poised to be one of the largest such gatherings in generations with tens of thousands of local mourners and dozens of foreign leaders expected.

The Tuesday gathering is part of week-long schedule of events to remember the man South Africans affectionately call Madiba.


South African officials say the normal seating capacity of Johannesburg's FNB stadium probably won't suffice to accommodate all mourners. As a result, the government announced Sunday three overflow venues where the event will be broadcast live -- at Ellis Park Stadium, Orlando Stadium and Dobsonville Stadium. Additionally, some 90 screens will be set up across the country to show all planned national events.

Security for the Tuesday event is likely to be tight as the list of presidents, heads of government, royalty and celebrities keeps growing by the hour. Defense Minister Nosivewe Mapisa-Nqakula, who is overseeing security, said 11,000 troops have been deployed. She said a coordinated plan involving the military, the air force and police across the country is in place to control and protect tens-of-thousands of mourners.

The South African government said as of Monday some 70 heads of state, government and ministers have confirmed they will be attending the service.

Below is a selection of confirmed attendees.

- Canadian Prime Minister Stephen Harper and three of his predecessors.

- Former Finnish President Martti Ahtisaari and former Irish head of state Mary Robinson will attend as part of the delegation of The Elders, a group of former statesmen which Mandela helped to launch.

- Some of the celebrities scheduled to attend include British entrepreneur Richard Branson, Bono and Peter Gabriel, who brought the idea of The Elders to Mandela.