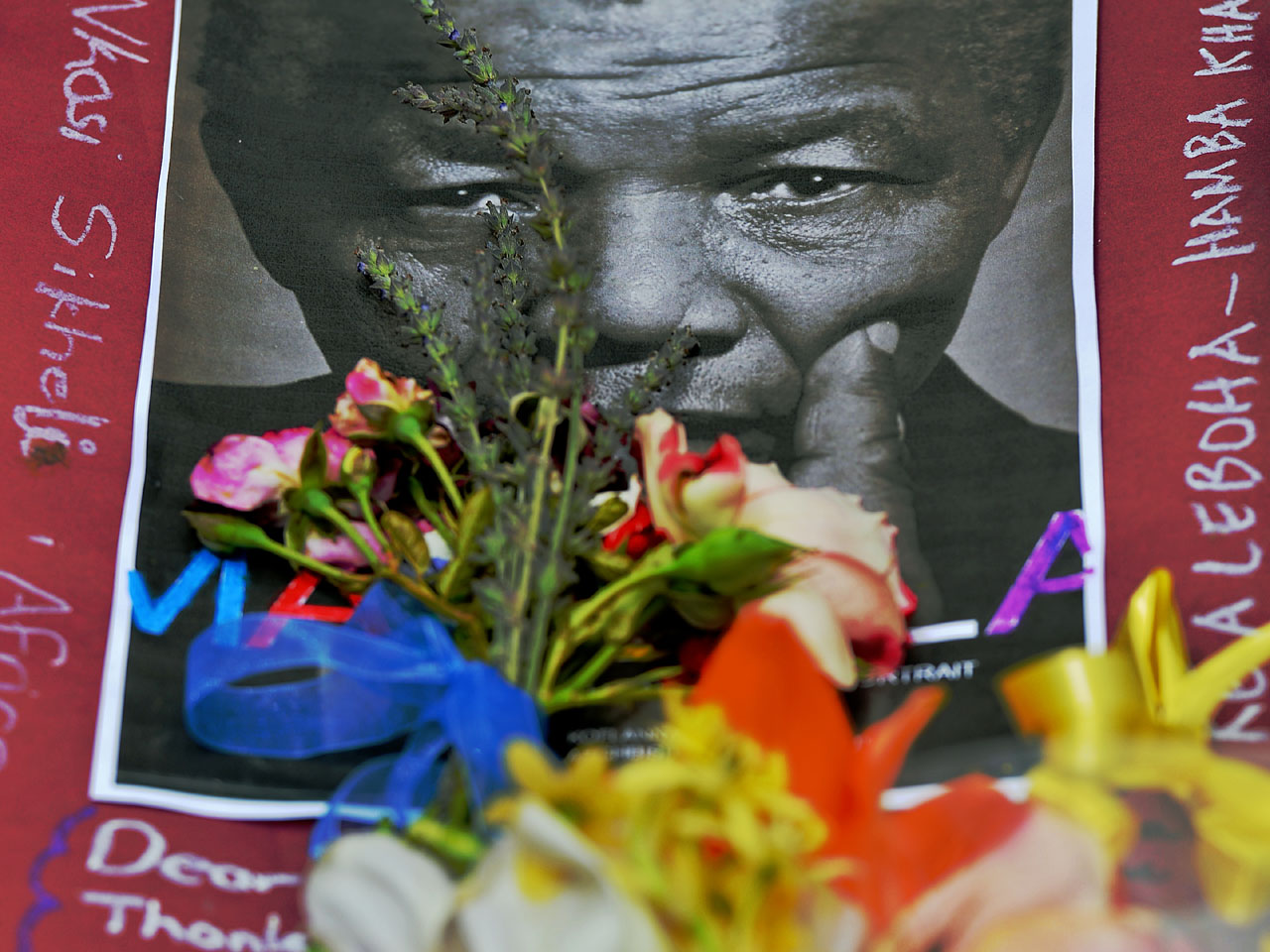 A state funeral will be held for Nelson Mandela, the anti-apartheid leader and former president who died Thursday at age 95. Heads of state from around the world are expected to attend, including U.S. President Barack Obama.

The following is the current schedule for events to remember the man South Africans affectionately call Madiba. Specific plans and times are subject to change.

Mandela's family will meet, either at the former president's home in Johannesburg or in Soweto, and proceed to First National Bank Stadium (also known as Soccer City) in Soweto for a memorial service. The stadium has a capacity greater than 94,000. Giant projection screens will be set up in overflow areas.

Wednesday, December 11: Mandela's body to be moved on gun carriage to Pretoria.

The procession of the former president's remains will begin at Pretoria Central Prison (where Mandela went to jail for the first time in August 1962). His body will be taken on a gun carriage in a full military parade to the Union Buildings, the seat of government for the South African presidency, where he will lie in state for three days.

After a private viewing by the family, visiting heads of state will be invited to view Mandela's remains. The ceremony is not open to the public.

The public will be invited to view Mandela's body at the Union Buildings.

Mandela's body will be moved to Waterkloof Air Base (supposedly via a "secret route"), where 1,000 African National Congress dignitaries will pay their respects.

Mandela's wife Graca and 10 elders from Qunu will accompany the body to Umtata (Mthatha) Airport, where it will be transported to his house in Qunu, Mandela's birthplace.

The family will hold an evening vigil. A vigil will also be held at Fort Hare University in the Eastern Cape.

The funeral service will be held in Qunu. Rituals will accompany the procession of the coffin from the Mandela house to the service, to be officiated by Archbishop Tutu.

Following the service, the coffin will be carried uphill to the burial site, followed by prayers and a flyby of military planes.

Mandela's coffin will be lowered into the ground.