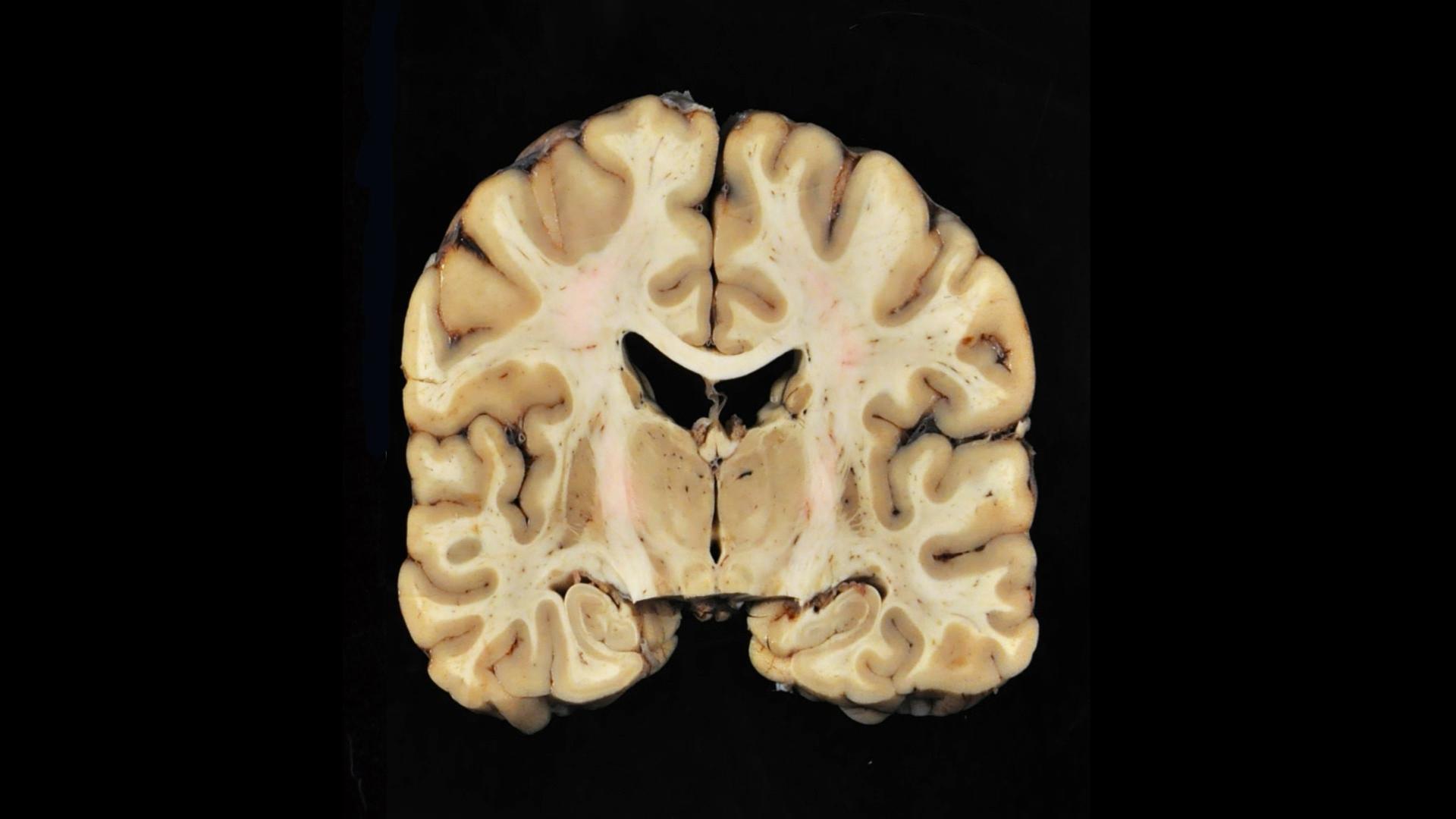 New research suggests some people may be more genetically susceptible to severe symptoms of chronic traumatic encephalopathy (CTE), the Alzheimer's-like brain disease associated with repeated blows to the head. The study, from researchers from the Boston University School of Medicine and the VA Boston Healthcare System, is part of a growing effort to better understand the degenerative disease that disproportionately affects military service people, football players and other contact-sport athletes.

Research published in the Journal of the American Medical Association last year on 202 former football players found evidence of the disease in nearly all of them. These athletes included those who played in the NFL, in college, and even in high school. CTE has also made headlines as a number of high-profile former NFL players, including Frank Gifford and Ken Stabler, have been diagnosed with CTE posthumously in recent years.

The new study, published in the journal Acta Neuropathologica Communications, suggests a genetic variation in a gene called TMEM106B could help explain why CTE affects some individuals more severely than others.

"We know that people can have more or less severe CTE disease even when they've had a similar amount of head impacts or contact sports participation. Genetic variation between people might account for some of this difference," study author Thor Stein, M.D., Ph.D., told CBS News. Stein is a neuropathologist at VA Boston Healthcare System and assistant professor of pathology and laboratory medicine at Boston University School of Medicine.

The researchers drew from their bank of more than 600 brains donated by families of deceased military service members and athletes. They decided to concentrate on 86 brains of former football players, all of whom had been diagnosed with CTE.

The nature and frequency of head injuries made football players the ideal sample size to study genetic factors for CTE, the researchers said.

Those with the major genetic variation were 2.5 times more likely to have severe CTE symptoms, have higher accumulation of p-tau (a feature associated with other neurodegenerative disorders like Alzheimer's and Parkinson's), and dementia during their lifetimes.

The researchers do not yet know how TMEM106B influences the development of CTE, but they are working to better understand the relationship. Previous research has found that the gene also plays a role in the development of other neurodegenerative diseases, such as ALS and Alzheimer's.

As it stands today, CTE can only be diagnosed by studying a person's brain after death. The researchers hope that their discovery may one day be used to help predict which people, while they are still alive, are most likely to develop severe symptoms of CTE.

"Understanding the genetic risk factors might allow us to predict who will be most at risk for disease and therefore who to follow more closely clinically and get treatment when possible," Stein said. "Genetic risk factors can also provide clues for possible mechanisms that lead to disease and help guide how we might eventually target treatments for CTE. Down the line it may also be helpful to inform individuals before they engage in an activity associated with repetitive head impacts."

However, he notes that while genetic variation may alter the course of the disease, "the greatest risk factor is environmental, namely repetitive hits to the head."

The researchers say TMEM106B is likely just one of many genes that may play a role in CTE risk and they are actively looking for others in an effort to better understand the disease.