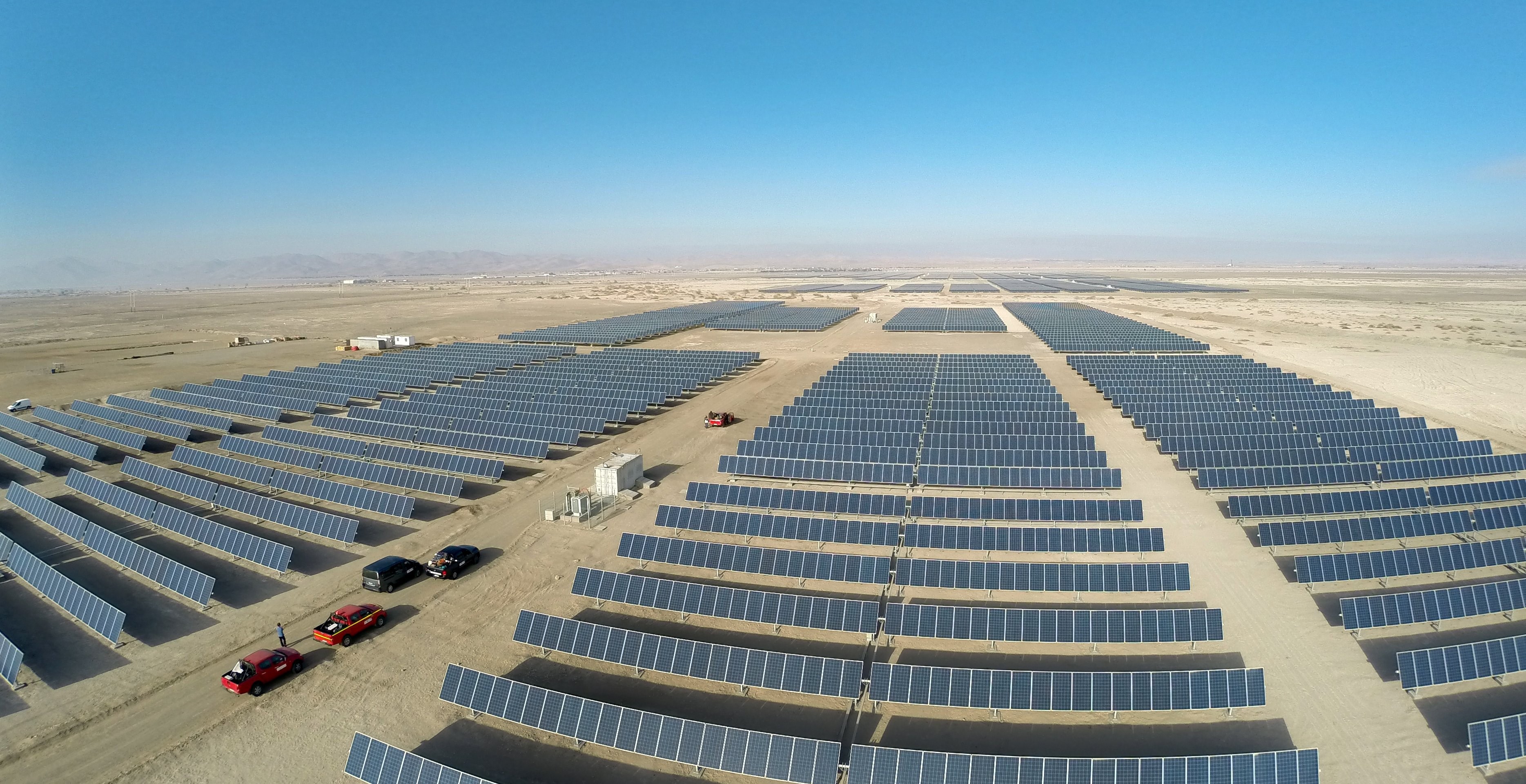 Daniel Nocera became an instant celebrity in renewable energy circles in 2011 when he invented the artificial leaf.

More an idea than an actual leaf, the Harvard professor came up with a way to harness sunlight with silicon to split water into oxygen and hydrogen. From there, it was theorized, it was just a step further to create hydrogen fuel cells.

It seemed too good to be true. Finally, someone had found a way to use the power of the sun to produce a clean fuel source. But there was a slight problem. The infrastructure for a hydrogen-fueled economy didn't exist then and, to this day, still is nowhere close to becoming a reality.

So, Nocera went back to the drawing board.

Taking his artificial leaf idea, he teamed up with several other researchers at Harvard including Jeffery Way and Pamela Silver. They took the hydrogen from the photovoltaic cells of the artificial leaf and fed it to the soil bacterium Ralstonia eutropha. The microbe combined the hydrogen with carbon dioxide from another source and, for the first time, produced liquid fuel.

"This is sort of the next step moving beyond hydrogen to make a fuel that is integratable with our current infrastructure," Nocera, a co-author on a study that appeared in the journal Proceedings of the National Academy of Sciences Monday, told CBS News.

"I can't convince an entire society to change over their infrastructure to use hydrogen," he said. "Instead of fighting it, this is sort of going with the flow to so speak."

But while thrilled with his team's discovery, Nocera admitted they still face a challenge of improving the efficiency of the process so that fuel could be produced commercially. Currently, they are only able to convert 1 percent of the sunlight into liquid fuel, which falls far short of the 10 percent efficiency needed to establish a viable, sustainable solar fuel industry.

Nocera is part of a band of scientists trying to crack the nut that is solar fuels.

If successful, they would produce a fuel that gives the United States energy independence, helps combat global warming by finding a replacement for fossil fuels and avoids the concerns of biofuels, which often compete with food for land.

Among those investing heavily in solar fuel technology is the Department of Energy, which is spending $1.22 million over five years on the Joint Center for Artificial Photosynthesis. Since 2010, the center has been the nation's largest research program dedicated to the development of an artificial solar-fuel generation technology.

But it was another DOE program that helped inspire the latest breakthrough. Called the electrofuels program at the DOE's Advanced Research Projects Agency, it is tasked with using microorganisms to create liquid fuel for transportation.

Out of the program came the microbe used in the latest research to produce liquid fuel.

"The idea was, could you take a bug like Ralstonia eutropha and mess around with its guts, do a bunch of genetic engineering so that bug will take hydrogen, carbon dioxide and make liquid fuel," said Eric J. Toone, who founded the electrofuels program but is now the director of the Duke Innovation and Entrepreneurship Initiative.

"When you really get this worked out and do this at scale you can do it more efficiently than plants do it and it doesn't compete with resources we use to make food," he said. "It doesn't use land and water, those scarce resources."

But not everyone is convinced that this approach makes much sense.

Stephen Mayfield, director of the California Center for Algae Biotechnology, said he saw this more like a "solution looking for a problem."

"I can't tell you how many studies start off by defining the problems as something like this paper has: We need to make liquid fuel from electricity from [photovoltaic] cells! So they solve the problem of turning electrons into biomass (already done many times, by the way, using that exact bug) and then exclaim, eureka, we have solved the problem!" he said. "Our problem is not that we have too much H2 and O2 sitting around generated by PV cells that we need to convert it to liquid fuels. Our problem is that fossil fuels were cheap so we burned a boat load of them and now we have problems with our climate."

Moreover, Mayfield questioned whether this process would ever truly be carbon neutral.

But Nocera said that was a spurious argument considering everything requires a certain level of infrastructure.

"If we used his argument, we would stop working on renewables," he said. "You have to build things and that takes carbon. It takes carbon to build silicon but people have shown that the payback is a few years in terms of it becoming carbon neutral."