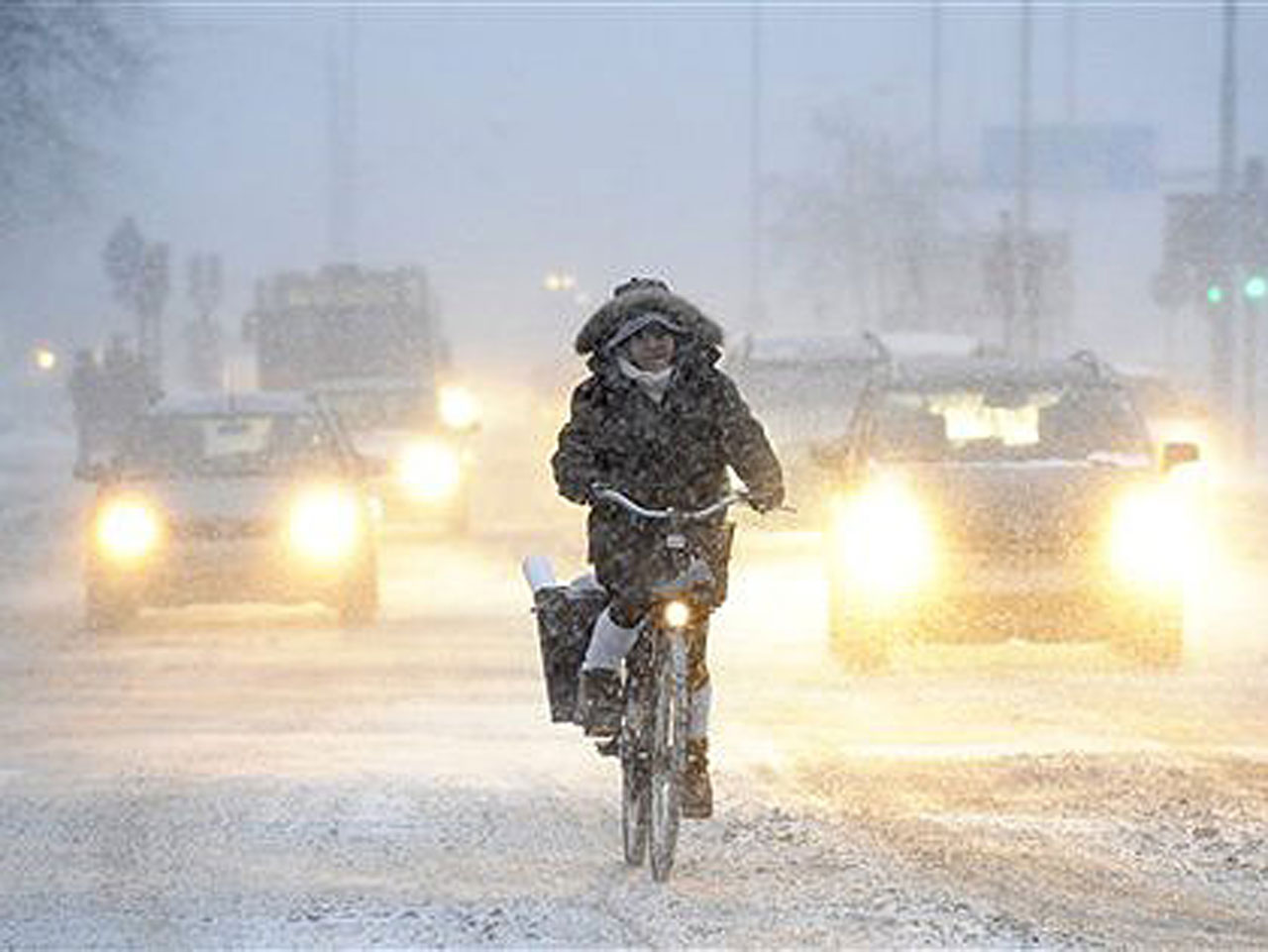 Good news for those who hate the winter: Scientists have found out how to shut off the sensation of feeling cold.

David McKemy, associate professor of neurobiology at the USC Dornsife College of Letters, Arts and Sciences, and his team have discovered the sensory network of neurons or nerve cells that makes a person feel chilly. The researchers were also able to turn off the cold sensation in mice, while still allowing them to feel heat and touch.

The study appears in the The Journal of Neuroscience on Feb. 13.

McKemy had previously determined that a protein called TRPM8 can detect cold temperatures and menthol (which is responsible for the cool mint feeling) in the skin. In this new research using mice, the team was able to isolate and shut off the neurons that interpret the data collected by TRPM8 using a relative of the bacteria that causes diphtheria. The bacterial targeted and killed cells that contained the cold-sensing protein.

The mice were then put on a surface had various areas with different temperatures ranging from 32 degrees F to 122 degrees F. Control mice preferred to hang around spots that were 86 degrees F and avoided areas that were too hot or too cold. But, the mice that had TRPM8 turned off only skittered away from the hot areas -- even if the cold area was at temperatures that would be painful or dangerous.

Both control and mice with the TRPM8 protein turned off had the same responses to touch, which was measured using a test of grip strength. Both groups also had the same level of balance as determined by a test where the mice were put on a rod while it rotated.

McKemy told HealthDay that the research can help some patients who may have extreme sensitivity to cold as a side effect to their medications.

"Some side effects of certain chemotherapy drugs cause sensitivity to the cold--so much that a cool glass of water is excruciatingly cold," he said to HealthDay. "Some diabetics and people who have bone injuries also show these sorts of things."

However, he doubted that we would ever get to the day where humans could wear summer clothes in the dead of winter.

"You probably wouldn't want to do that," McKemy told HealthDay. "When we feel pain from the cold, there's a reason for that--it's your body telling you to get out of the cold. If you don't know it's cold, then that's a bad thing."

But, being able to turn off the cold has more implications than getting rid of discomfort. Researchers explained that it can provide valuable insight into how to create pain medications that won't completely get rid of a patient's complete ability to feel.

"The problem with pain drugs now is that they typically just reduce inflammation, which is just one potential cause of pain, or they knock out all sensation, which often is not desirable," McKemy said in a press release. "One of our goals is to pave the way for medications that address the pain directly in a way that does not leave patients completely numb."