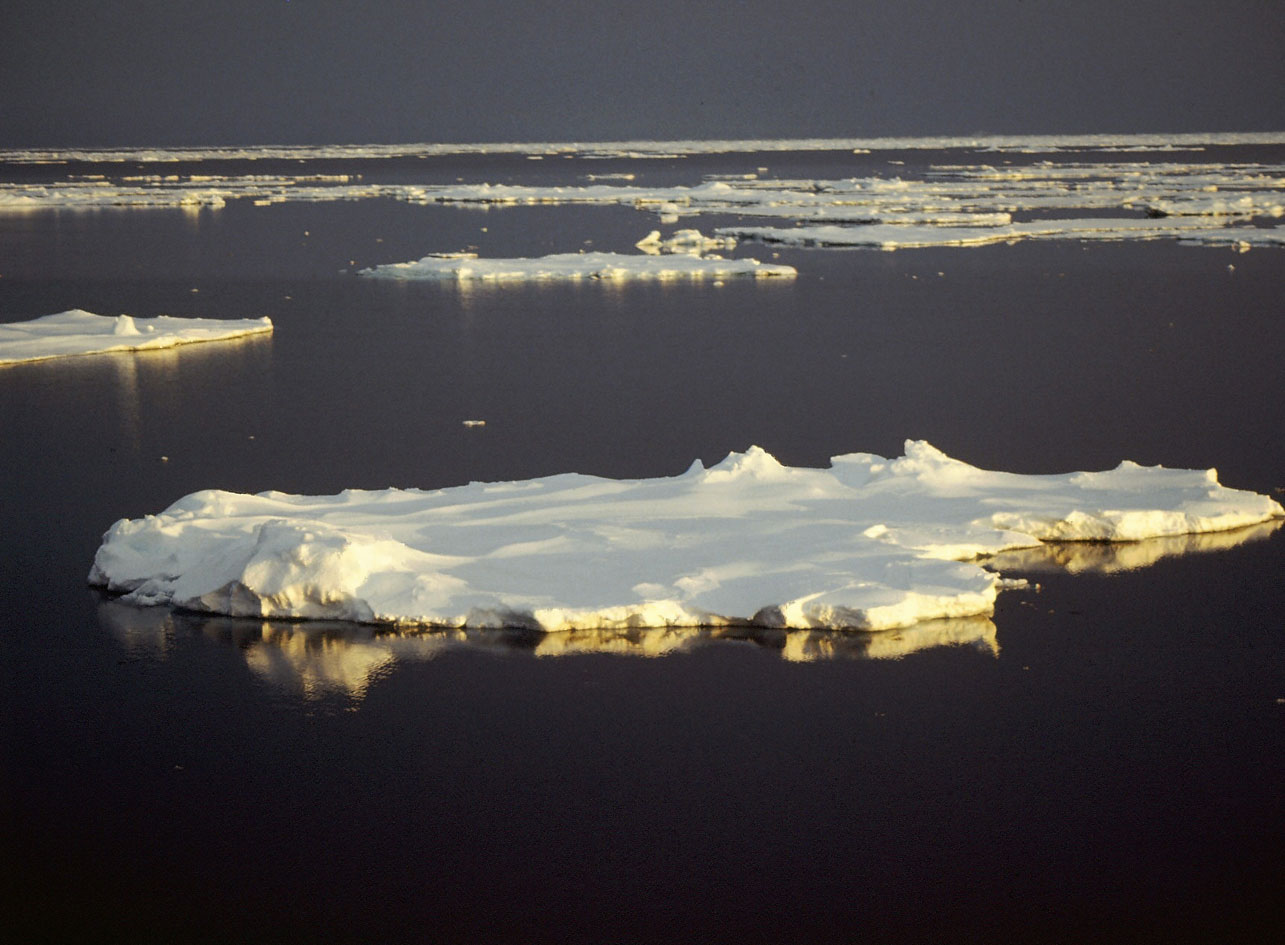 A major climate change mystery that has been puzzling researchers for year is how it is possible that the Antarctic ice shelves are melting at rapid rates, but the sea ice is expanding. Logically, it just does not make sense. However, scientists now believe they have figured out the connection.

A study published online in Nature Geoscience last month suggests that this a trend linked to climate change that will continue for many years.

"The paradox is that global warming leads to more cooling and more sea ice around Antarctica," Richard Bintanja, a climate researcher at the Royal Netherlands Meteorological Institute in Utrecht, told Nature.

It comes as no surprise to the scientists that the "meltwater" from the ice sheet, forms a fresh layer of cold in the sea water that protects the sea ice from the warmer water that's much below the surface.

"It is already known that the existence of ice-shelf meltwater promotes the existence of sea ice. Basically, a layer of fresh water from the ice shelves forms a 'cap' on the ocean that reduces the mixing upwards of ocean heat (fresh water is buoyant, so mixing it is hard). Less ocean heat arriving at the sea surface means that the ocean can freeze more easily. That concept was demonstrated quite clearly in 2004 by Hartmut Hellmer of the Alfred Wegener Institute in Germany," said Dr. Paul Holland, polar oceanographer at British Antarctic Survey in a statement.

To come to this conclusion, researchers at the Royal Netherlands Meteorological Institute used satellite and buoy information to calculate the salt content and temperature of the water from 1985 to 2010. They were able to use that data to conclude that this cool cap on the ocean is indeed what has caused the increased sea-ice in Antartica. The sea ice expands during southern hemisphere autumn and winter due to this new and cooler surface layer.

However, earlier studies have suggested that there is more to it than that, so this theory will need to be tested. According to Nature, a study conducted between 1992 and 2010 suggests that the change might actually be caused by wind alone or wind combined with temperature, which would contradict this most recent information.