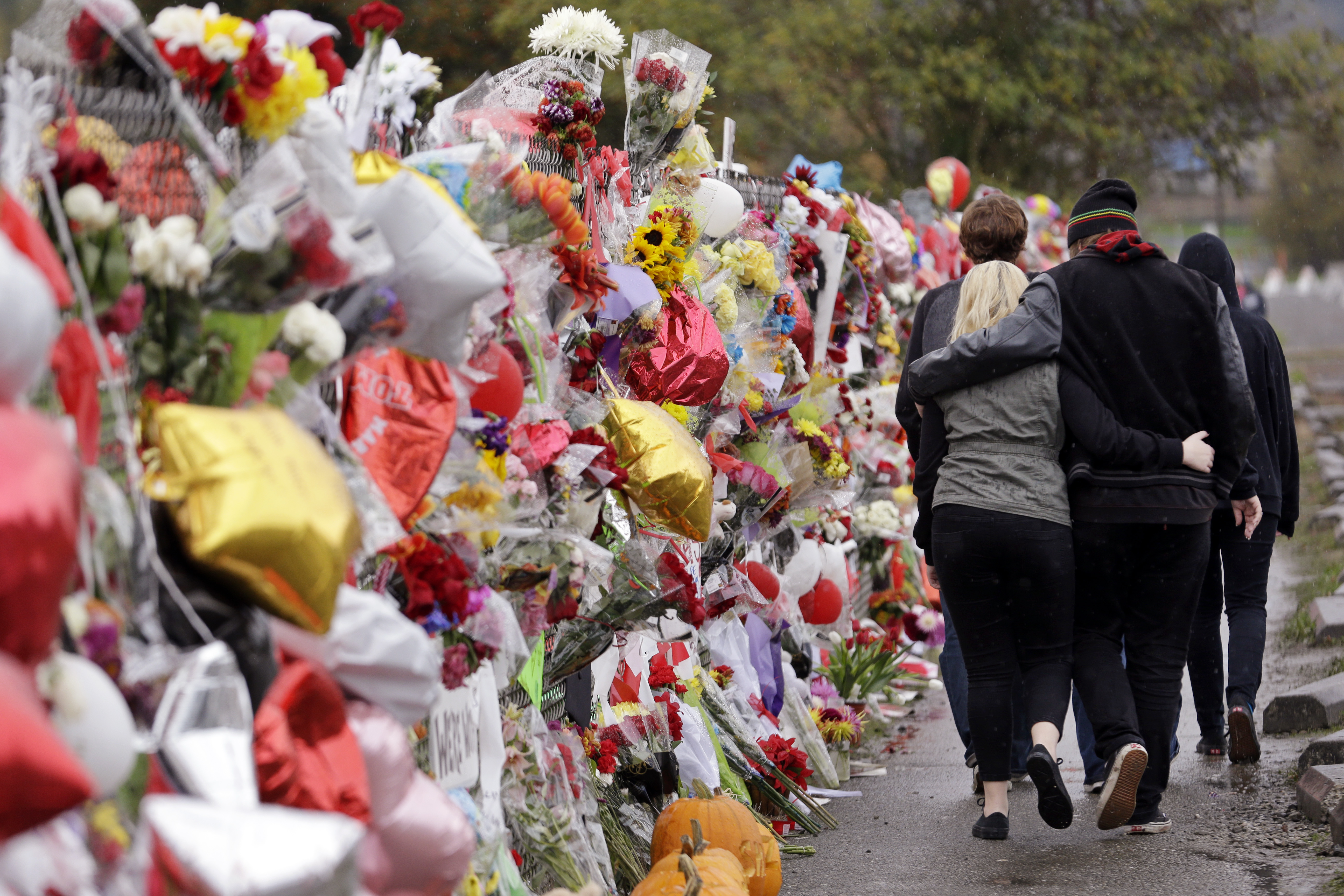 School shootings like the one that occurred at Sandy Hook elementary school four years ago this month leave the public grappling to make sense of how such horrific events could happen and struggling with questions about what can be done to prevent similar attacks.

But despite repeated calls to action, little progress has been made in deterring these tragic events. In fact, a new study shows the number of school shootings in the U.S. has skyrocketed in recent years — and the number keeps climbing.

The researchers compared this to another study that showed 44 such instances during the years between 1966 and 2008 — equivalent to around one school shooting incident per year.

“I’m not sure you can just call that a jump,” lead study author Dr. Bindu Kalesan, an assistant professor of medicine at Boston University School of Medicine, told CBS News. “That is a leap.”

In the absence of an official monitoring system, Kalesan and her team conducted a systematic analysis of media coverage of school shootings — defined  as “an incident when a firearm was discharged inside a school building or on school or campus grounds, as documented in publicly reported news” — between 2013 and 2015.

They also looked at a number of state-level factors, including whether or not the state requires mandatory background checks for all gun and ammunition purchases; the extent of gun ownership; mental health expenditure; and spending on public school education (K-12).

“What we wanted to do is understand school shootings on a more detailed level,” Kalesan said.

The majority of states in which school shootings occurred had fewer than 10 incidents over the years studied.

But five states had more. Georgia had the greatest number, with 15 school shootings. Florida and Texas each had 14. There were 12 school shootings in North Carolina and 10 in Tennessee.

More than half of the shootings (nearly 55 percent) occurred in K-12 schools, while 45 percent happened at colleges. Nearly all of the shootings were carried out by males. About 75 percent took place in metro areas.

As of 2013, when the study began, the researchers said 14 states had some form of background checks for firearm purchase; five of those required background checks only for handguns but not for long guns or assault weapons.

School shootings were also less likely in states that had a higher percentage of residents living in urban areas.

Kalesan cautions that the findings are observational, so no firm conclusions can be drawn about cause and effect.

She also noted that certain details surrounding school shootings reported in the media turn out to be incomplete or inaccurate, which could affect their findings. Furthermore, since not every instance where a firearm is discharged on school grounds is reported, Kalesan believes the actual number of school shootings in the U.S. likely is even higher.

She said the research highlights the need for a national registry to monitor school shootings in order to better inform the debate over its causes and how to prevent these tragic events.

“We need the federal government to join hands with state governments to create a system of surveillance that includes school shootings,” Kalesan said. “We need more granular data to dive into so we can find more concrete results, so that we can inform our politics better, so that we can implement policies and find places where there are more victims to provide more programs and interventions. So that we can help the communities get better and deal with the violence.”