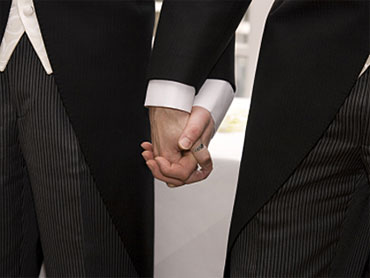 A school in Mississippi has called off the annual senior dance after a lesbian student demanded she be allowed to bring her girlfriend.

The American Civil Liberties Union had demanded that the Itawamba County school district allow 18-year-old Constance McMillen to attend the prom with her date.

McMillen wanted to escort her girlfriend, who is also a student. McMillen also was denied permission to wear a tuxedo.

A school district policy requires that dates be of the opposite sex.

The district's statement never mentioned McMillen's request. But officials said the change was made due to recent distractions. District officials say they hope private citizens will host a prom.