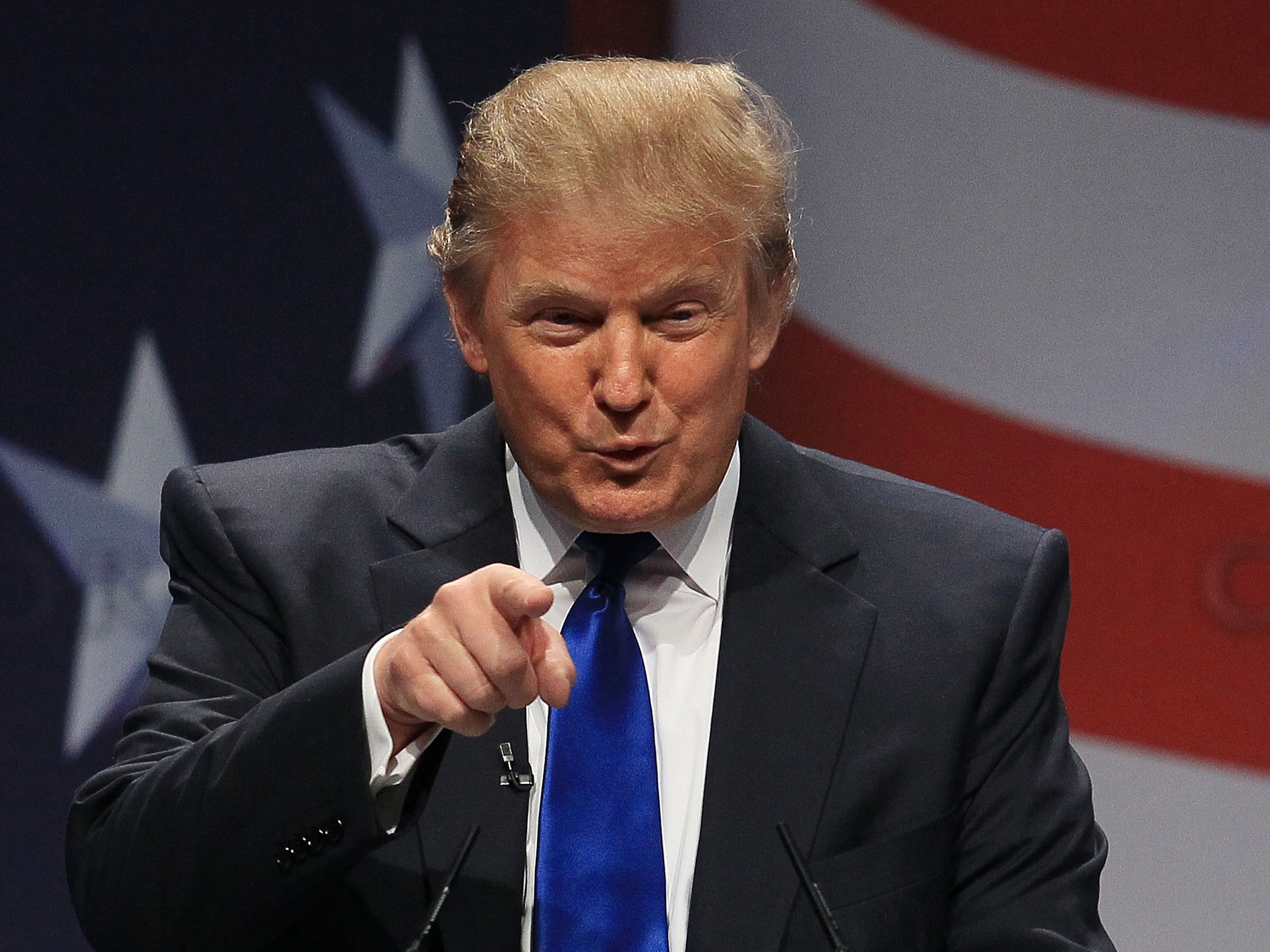 "That's just code for saying he got into law school because he's black. This is an ugly strain of racism that's running through this whole thing. We can hope that kind of comes to an end too, but we'll have to see," Schieffer said.

Trump first raised the issue on Monday with the Associated Press, saying: "I heard he was a terrible student, terrible. How does a bad student go to Columbia and then to Harvard? I'm thinking about it, I'm certainly looking into it. Let him show his records."

In a press conference Wednesday after arriving in the important primary state of New Hampshire, the potential candidate for the 2012 GOP nomination continued to pound on the issue, saying: "The word is, according to what I've have read, is that he was a terrible student when he went to Occidental. He then gets to Columbia and then gets to Harvard. I heard at Columbia he was not a very good student, and then he then he gets into Harvard. How do you get into Harvard if you are not a good student? Maybe that's right, maybe that's wrong, but I don't know why he doesn't he release his records. Why doesn't he release his Occidental records?"

Trump explained the source of his concerns about Mr. Obama's undergraduate education performance. "I am just reporting what I read. Hey, I read stuff that you people write," Trump said in response to a question from a reporter at his press conference on whether he was using innuendo as opposed to facts to attack Mr. Obama.

Trump had said earlier that he raised the "bad grades" question because he had friends with smart kids who couldn't get into Harvard.

Update April 28, 3 p.m. ET: Trump responded to Schieffer's comments in an interview on Thursday with TMZ.

"That is a terrible statement for a newscaster to make. I am the last person that such a thing should be said about," Trump told the website.