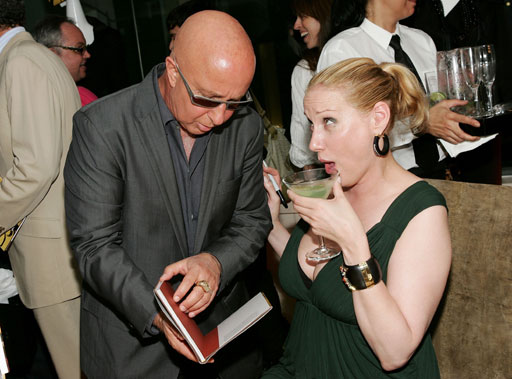 The South Carolina House agreed Wednesday night to remove the Confederate flag from atop the Statehouse dome and put a similar one up at a monument on the statehouse grounds. The vote was 63-56 and followed two days of debate.

South Carolina state senators in April approved a similar bill to remove the flag—a banner opponents say is racist but supporters insist is a symbol of Southern heritage.

The Republican-controlled House had twice refused to pass such a measure in the past six years.

The proposal now has a procedural third vote before it goes to a conference committee to hash out a few minor differences. The House, for example, amended the bill to illuminate and raise the height of the flagpole the flag will fly on.

Governor Jim Hodges has said he would sign the bill.

The National Association for the Advancement of Colored People for decades lobbied in vain to lower the flag, and pushed the issue to the top of this year's legislative agenda by launching an economic boycott of the state.

The NAACP in April called the Senate bill an insult, since the proposal kept the flag on the state captiol grounds.

The Legislature raised the flag in 1962 to commemorate the Civil War centennial, then in 1995 gave itself the sole power to lower it. South Carolina's "Southern Cross" is the most widely recognized Confederate flag, with its diagonally crossing blue stripes and white stars on a red background.

The debate over the flag galvanized groups inside the state and beyond. In April, flag opponenets marched 120-miles—from Charleston to Columbia—to protest the rebel colors. Pro-flag groups counter-demonstrated when the marchers arrived in the capitol.

The argument even crept into the presidential campaign. Sen. John McCain, R.-Ariz., who dropped out of the Republican race in March, recently said he regretted not taking a firmer stand on the flag during his run.