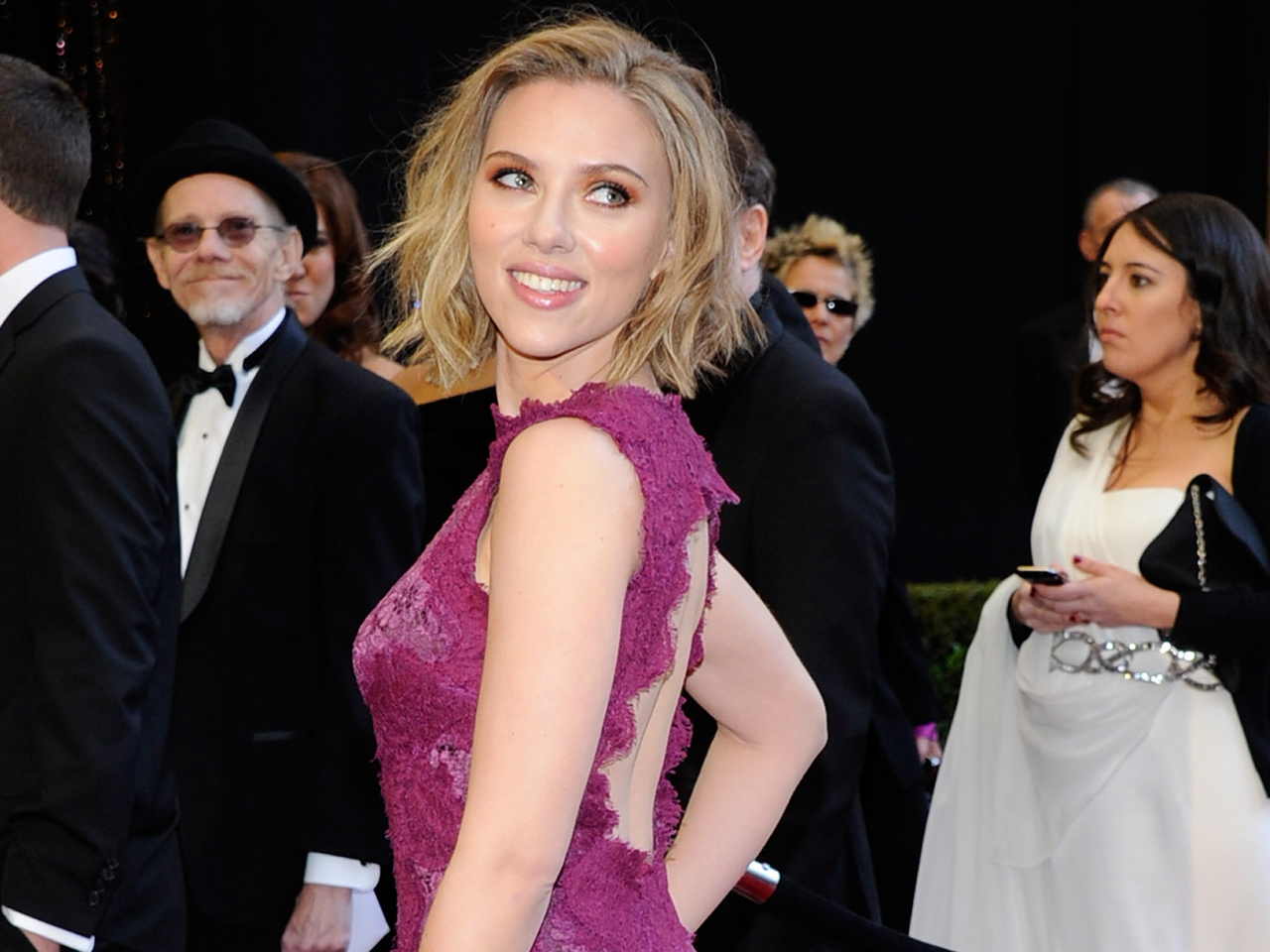 (CBS) Scarlett Johansson is the latest celebrity wrapped up in a nude photo scandal.

The FBI is reportedly investigating the release of photos allegedly hacked from the 26-year-old actress' cell phone.

"The FBI is aware of the alleged hacking incident and is looking into it," an FBI official told FoxNews.com. Sources close to Johansson told TMZ that the FBI would be contacted because they believe the leak is a criminal act.

The photos, which surfaced online Wednesday, show a woman who appears to be Johansson snapping pictures of her backside and breasts.

According to the Los Angeles Times, Johansson's name was among around 50 potential victims mentioned back in March in connection with the investigation of a hacking ring targeting celebrities' email accounts and smartphones.

Three months ago, nude photos purported to be of actress Blake Lively also surfaced online. Her rep denied the photos were of Lively.