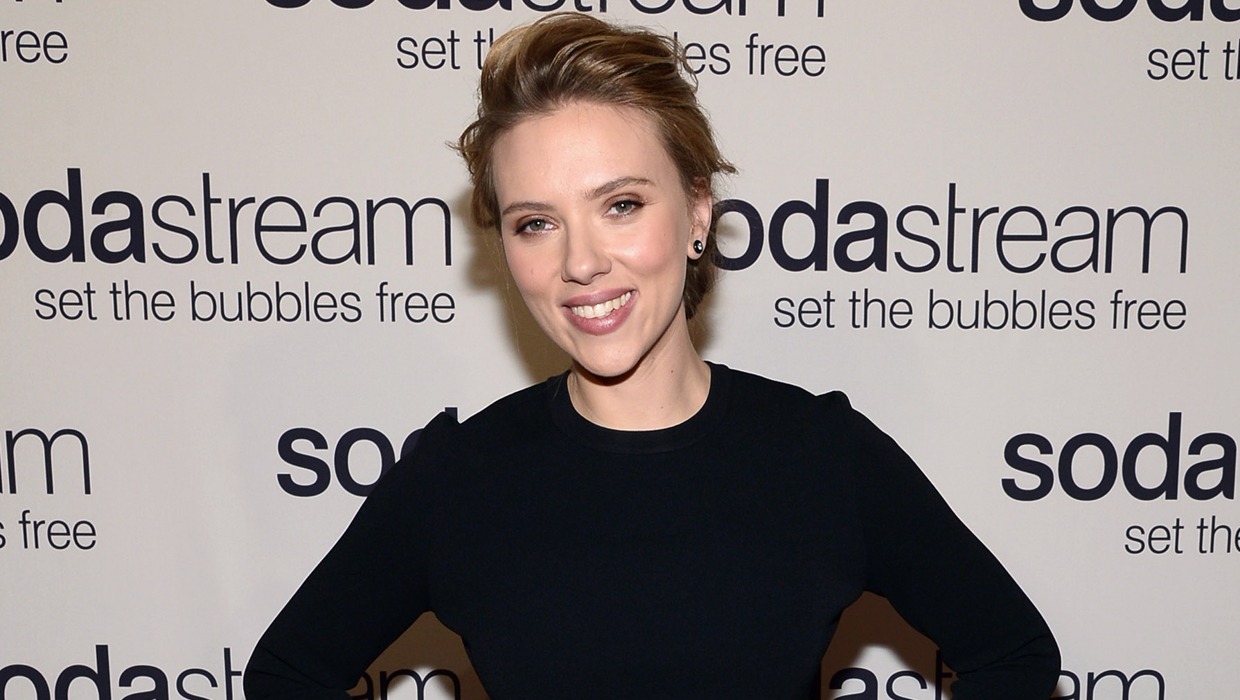 Scarlett Johansson is ending her relationship with the humanitarian group Oxford International after being criticized over her support for an Israeli company that operates in the West Bank.

A statement released by Johansson's spokesman Wednesday said the 29-year-old actress has "a fundamental difference of opinion" with the group because it opposes all trade from Israeli settlements, saying they are illegal and deny Palestinian rights.

"Scarlett Johansson has respectfully decided to end her ambassador role with Oxfam after eight years," the statement said. "She and Oxfam have a fundamental difference of opinion in regards to the boycott, divestment and sanctions movement. She is very proud of her accomplishments and fundraising efforts during her tenure with Oxfam."

Oxfam International also released a statement on its website, saying, "Oxfam has accepted Scarlett Johansson's decision to step down after eight years as a Global Ambassador and we are grateful for her many contributions."

"While Oxfam respects the independence of our ambassadors, Ms. Johansson’s role promoting the company SodaStream is incompatible with her role as an Oxfam Global Ambassador," it continued. "Oxfam believes that businesses, such as SodaStream, that operate in settlements further the ongoing poverty and denial of rights of the Palestinian communities that we work to support."

Earlier this month, "The Avengers" and "Her" actress signed on as the first global brand ambassador of SodaStream International Ltd., and she's set to appear in an ad for the at-home soda maker during the Super Bowl on Feb. 2 (Fox reportedly rejected an earlier version of the ad because it had the actress saying, "Sorry, Coke and Pepsi," and that line was cut from the one that will air during the game.)

SodaStream has come under fire from pro-Palestinian activists for maintaining a large factory in an Israeli settlement in the West Bank, a territory captured by Israel in 1967 and claimed by the Palestinians.

In response to the criticism, Johansson said last week she was a "supporter of economic cooperation and social interaction between a democratic Israel and Palestine."

Oxfam took issue with Johansson, noting it was "considering the implications of her new statement and what it means for Ms. Johansson's role as an Oxfam global ambassador."

Johansson had served as a global ambassador for Oxfam since 2007, raising funds and promoting awareness about global poverty. In her role as an Oxfam ambassador, she traveled to India, Sri Lanka and Kenya to highlight the impact of traumatic disasters and chronic poverty.