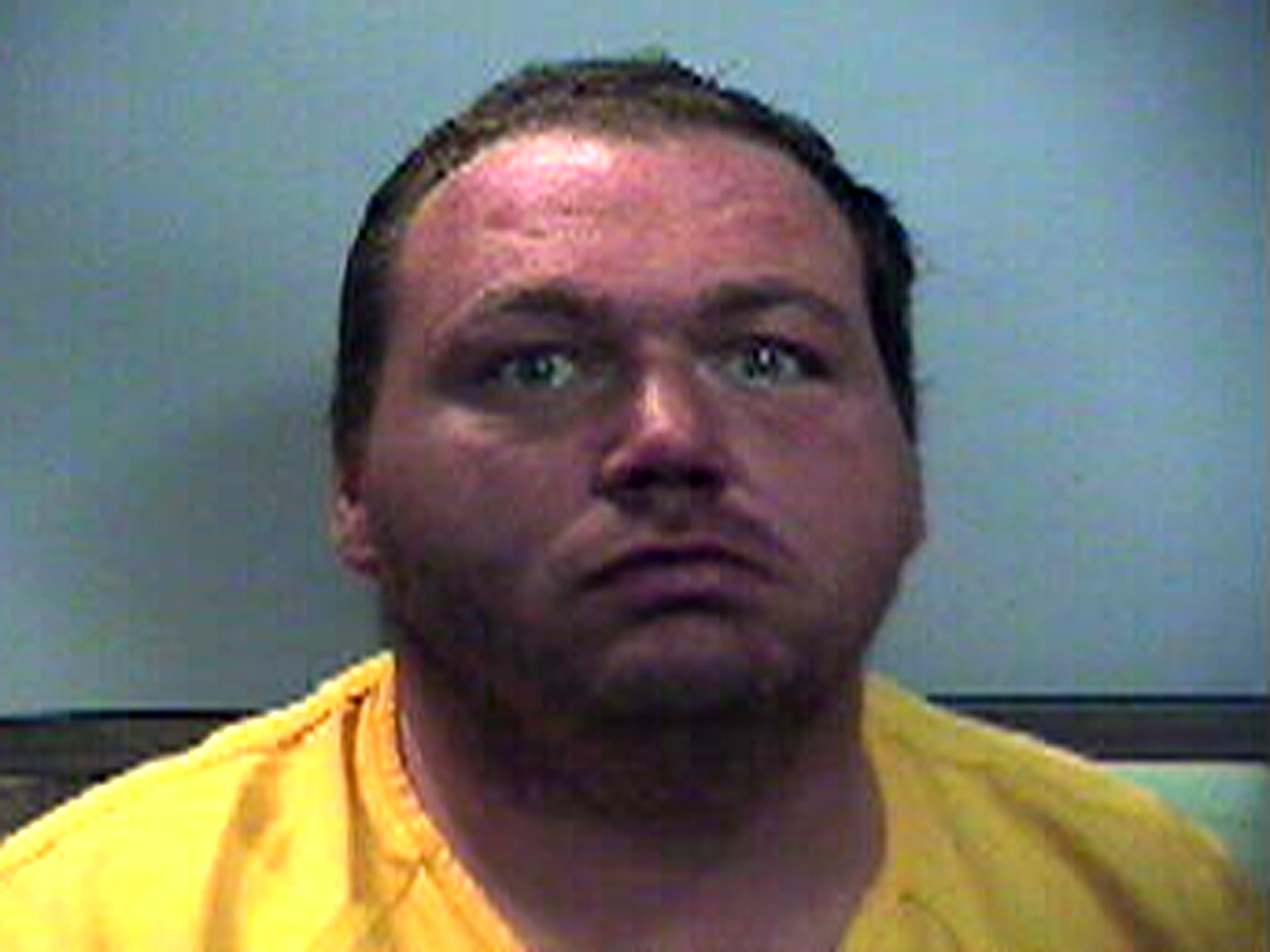 A 30-year-old Kentucky man doesn't see anything wrong with pretending to have a mental disability and taking money from passers-by, CBS Lexington affiliate WKYT-TV reports.

"Why be ashamed for getting something to eat," Gary Thompson said.

Thompson travels around Lexington in his wheelchair asking for money from shoppers.

"He seems kind of off, and he usually asks for money, but he's really friendly," Billy Wethington, an employee at a local shopping center, said.

Lexington police have arrested Thompson multiple times. They have charged him with begging, trespassing and theft by deception.

He claims to have a mental disability. Lexington police say that Thompson doesn't have one.

"I got duped," Wethington said.

It's all an act that Thompson said he is proud of.

But his family told WKYT-TV they have had enough of his games.

"I don't know whether you call it crazy, stupid, ignorant, whatever it is, but he does know how to manipulate too, but that still don't make him right in the mind," said Gary Horton, Thompson's uncle.

Horton said his nephew has caused trouble since he was a teenager.

"He forged three checks off me," Horton said.

Horton said the family has given up on him.

Thompson said he's never had a real job but used to have money from a settlement after his guardian sued Honda after he was involved in an accident on a motorcycle. Court records show that Thompson received $30,000 in 1994.

Horton feels bad that Thompson was seriously injured as a child. Still, Horton said there is no excuse for the choices Thompson continues to make.

Horton expects Thompson to continue to have run-ins with police until he gets some medical attention.

For now, Thompson shows no shame for how he makes his living.

"Yeah, it's fun; it makes me money," Thompson said.

While he can still walk, Thompson legitimately needs a wheelchair to get around easily.

"I mean, people give people in wheelchairs money that are handicap," said Thompson. "I'll just not act retarded anymore and get their money, and just I'll be normal. I am normal. It just helps to be mentally handicapped."

Lexington police expect to receive more complaints about Thompson now that he has shared his scamming story.

He said he is going to keep scamming people even though he has already been to jail and his act has been exposed. Thompson said if his luck runs out in Lexington, he will move on to another city.

Woman identified 37 years after she was found dying next to highway
Thanks for reading CBS NEWS.
Create your free account or log in
for more features.
View CBS News In
CBS News App Open
Chrome Safari Continue
Be the first to know
Get browser notifications for breaking news, live events, and exclusive reporting.