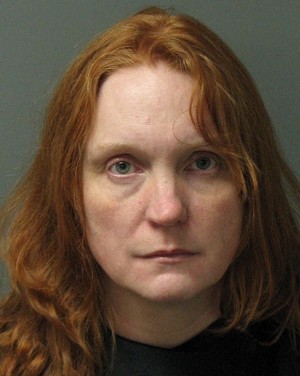 (CBS/AP) WALHALLA, S.C. - South Carolina science teacher Deanna Marie Robert has been placed on house arrest for a year after pleading guilty to having sex with a student.

The Anderson Independent-Mail newspaper reports that the 44-year-old, who taught in Oconee County, pleaded guilty in court in Walhalla on Thursday to two counts of sexual battery with a student.

Maddox also ordered Robert to avoid contact with the teen.

Robert apologized in court, saying she did not start the relationship with the boy she was tutoring after school.

She will not be placed on the sex offender registry because she has no previous offenses.