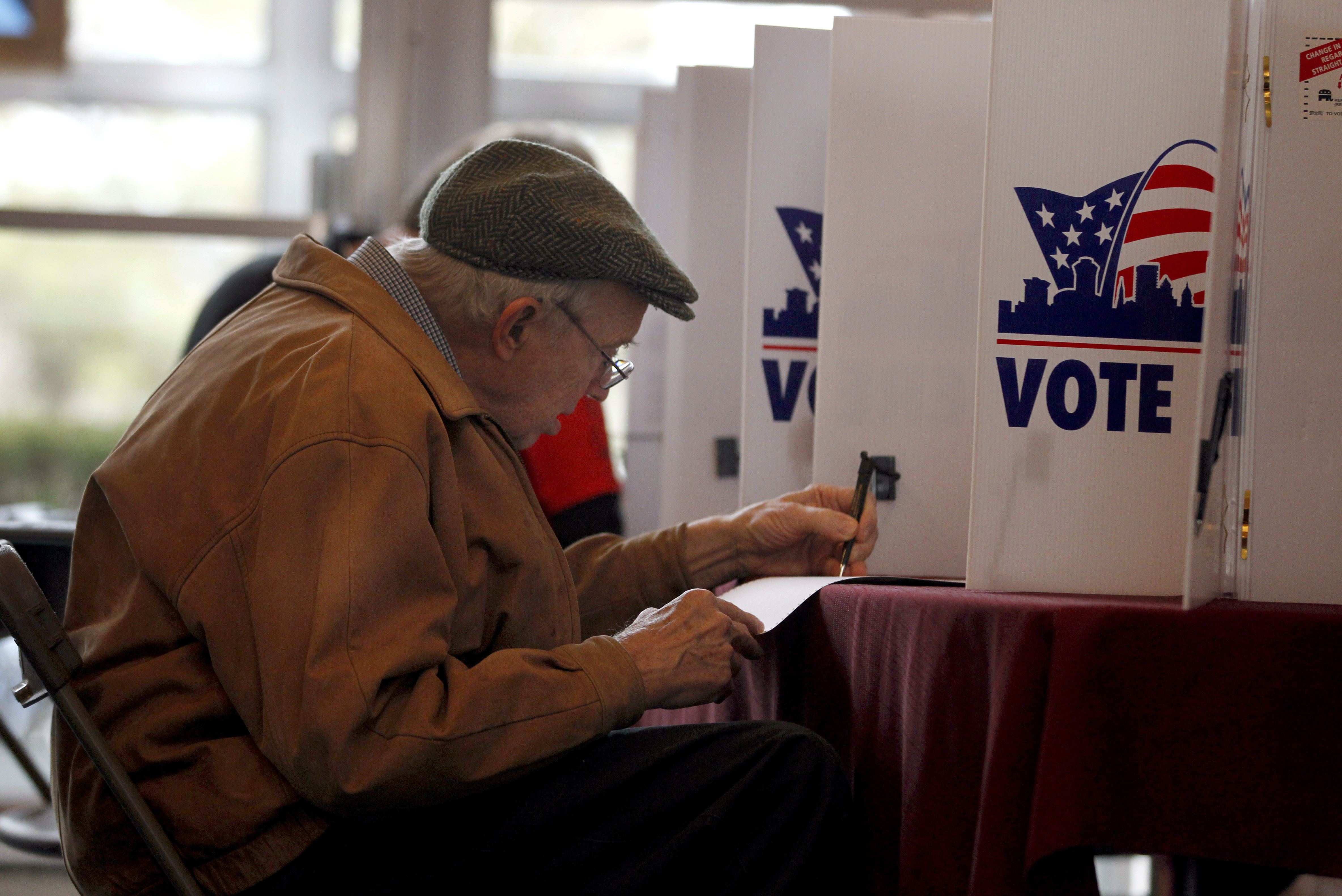 NEW YORK - South Carolina election officials are rejecting the notion that people have voted hundreds of times using the names of dead people - a potential rash of voter fraud touted by proponents of the state's embattled photo voter ID law.

The state election commission's findings is the result of a study investigating some of 953 votes allegedly cast in the name of dead voters over the past seven years.

"We are relieved to find that in more than 95 percent of the cases we examined, there is no indication that votes were cast fraudulently," said Marci Andino, the election commission's executive director said in a written statement.

"Due to the size and scope of the task of examining every claim, the review was limited to 207 cases related to the 2010 general election," the state election commission said. "In 197 of these instances, the records show no indication of votes being cast fraudulently in the name of deceased voters."

Instead, the commission cited a bevy of clerical errors behind the records. For example, the commission called 91 cases "name recognition errors," such as marking a deceased "John Doe, Sr." as voting when "John Doe, Jr." actually voted. In 32 cases, poll managers "erroneously" gave people credit for voting when they hadn't, the commission said, while in 56 cases, voters the DMV thought were dead were actually still alive. There was "insufficient information" to solve 10 cases.

Andino vowed to "improve the quality of voter registration records and promote confidence in the voting system."

The attorney general's office commended the election's commission's work but did not buy its conclusion.

"As a prosecutorial office, we can't possibly pass the buck on any case having reviewed only 20 percent of the evidence," spokesman Mark Plowden said. "To give this state's election process the clean bill of health we would like, we can't simply rely on the review of some 200 of 950 records. That is unsatisfactory."

The voting records in question are still being investigated by the State Law Enforcement Division.

"When that agency's professional investigation is concluded, the state will have a final answer to this problem. This matter could potentially involve criminal activity," Plowden said.

Just two-and-half weeks ago, South Carolina sued the federal Justice Department for blocking implementation of the state's voter ID law, passed by a Republican-majority legislature and signed by Republican Governor Nikki Haley.  Proponents say the measure will prevent voter fraud. Opponents argue voter fraud is rare and accuse Republicans of seeking to suppress turnout of minority, young, and elderly voters, Democratic-leaning constituencies more likely to lack a state driver's license or ID or express hardship in getting one.

In December, DOJ rejected the law contending it would have a discriminatory effect on black voters. The state's own data indicated blacks were 20 percent more likely to lack the required photo ID.

The law was not in effect during the presidential primary in January.