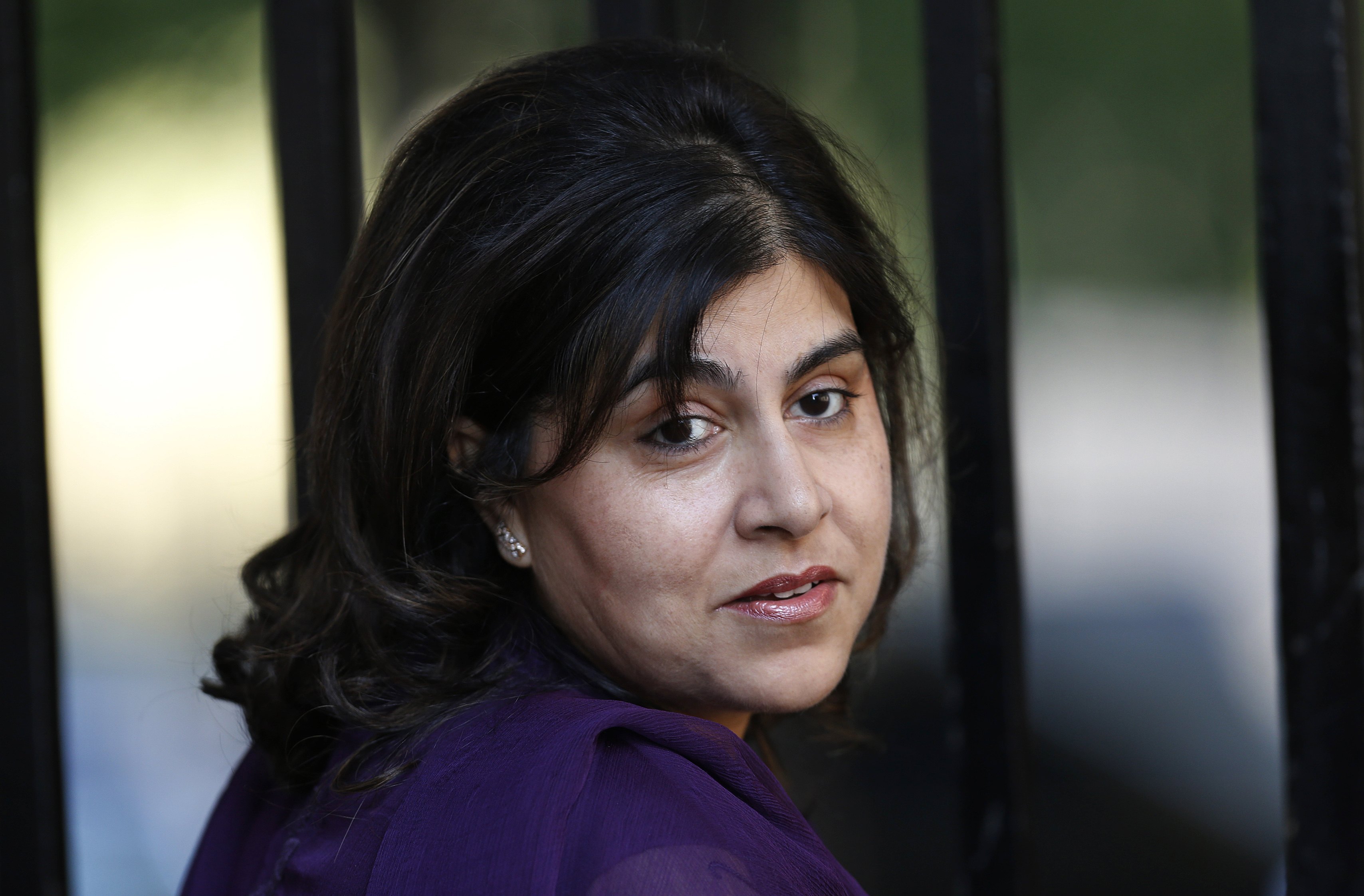 Sayeeda Warsi, the senior government minister at the Foreign Office, wrote to Prime Minister David Cameron on Tuesday saying she could "no longer support" government policy on the Middle East.

Cameron has supported Israel's right to defend itself and described unprovoked missile attacks as a war crime.

Warsi had used her Twitter feed in recent days to signal her unease, writing in one message, "Can people stop trying to justify the killing of children. Whatever our politics there can never be justification, surely only regret."

Warsi was made Conservative Party co-chairman by David Cameron following the 2010 general election, but was moved to the Foreign Office in a move widely regarded as a demotion.

In her role at the Foreign Office -- the British equivalent of the State Department -- Warsi was heavily involved with the International Criminal Court at the Hague, in the Netherlands.

She said in her resignation letter that the British government's "approach" to the conflict in Gaza was not "consistent with our values, specifically our commitment to the rule of law and our long history of support for international justice."