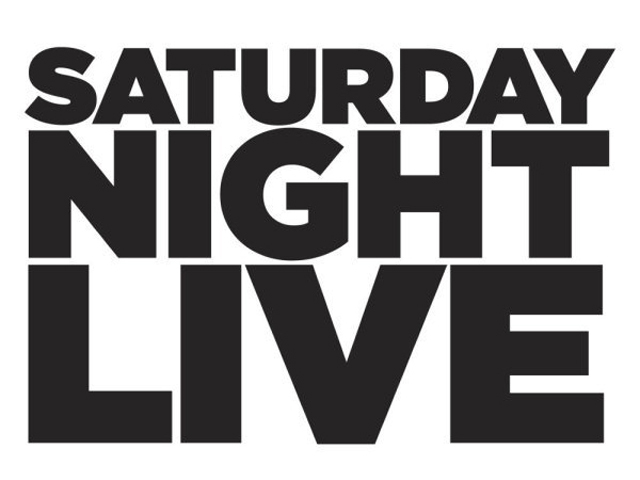 (CBS/AP) "Saturday Night Live" is adding three new performers for its upcoming season, after the departures of Kristen Wiig and Andy Samberg.

Strong comes from the touring company of the Chicago improv theater Second City. She will be a cast member.

Bryant hails from the iO Theater in Chicago, and Robinson is an alumnus of Second City. They will be featured players.

It's a period of transition for "SNL," which will enter its new season without Samberg, Wiig or Abby Elliott. Many also expect Jason Sudeikis to soon depart.