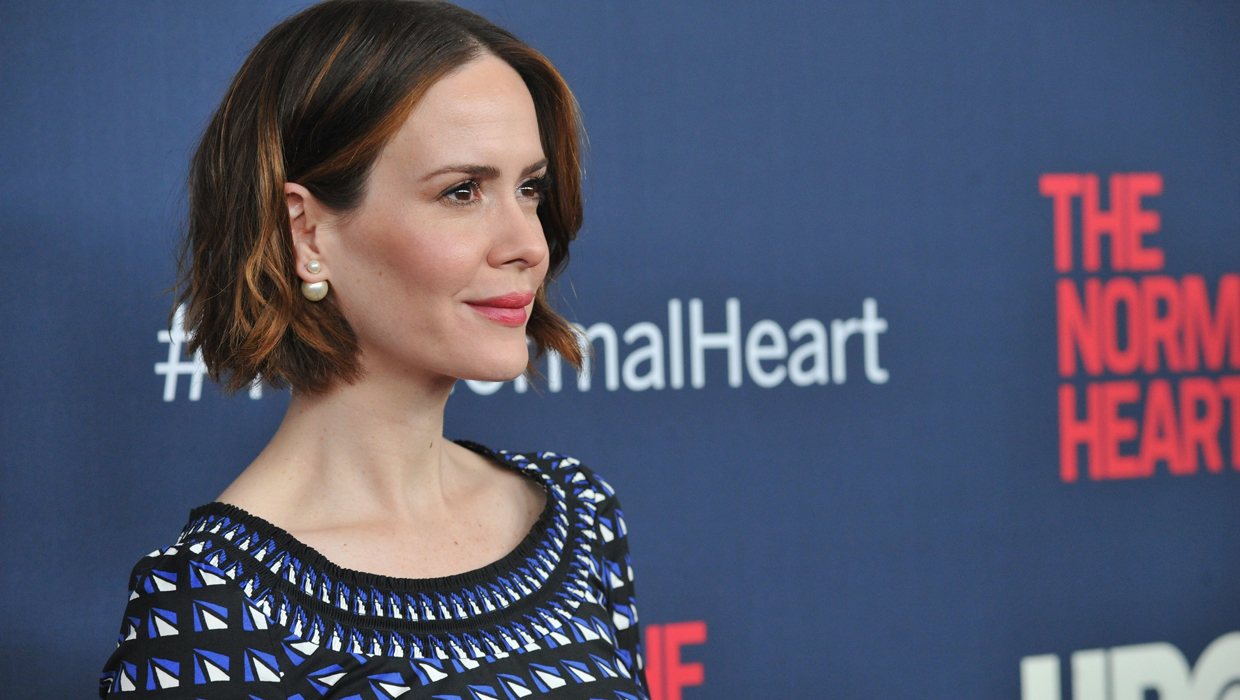 "American Horror Story" won't return to TV until this fall, but details about the new "Freak Show" season have begun to creep out -- including this new revelation from Sarah Paulson.

The actress is returning to Ryan Murphy's horror anthology series for its fourth season, and tweeted a photo showing the character (or is it characters?) she'll be playing.

"So excited to be playing Bette AND Dot this season," she wrote. "Two heads are better than one!"

"American Horror Story: Freak Show" will be set in Jupiter, Fla., in the 1950s, with Jessica Lange playing a German expat who is a "collector of freaks." Michael Chiklis is joining the cast this season, and Kathy Bates, Evan Peters, Angela Bassett, Frances Conroy, Denis O'Hare and Emma Roberts are all expected to return.