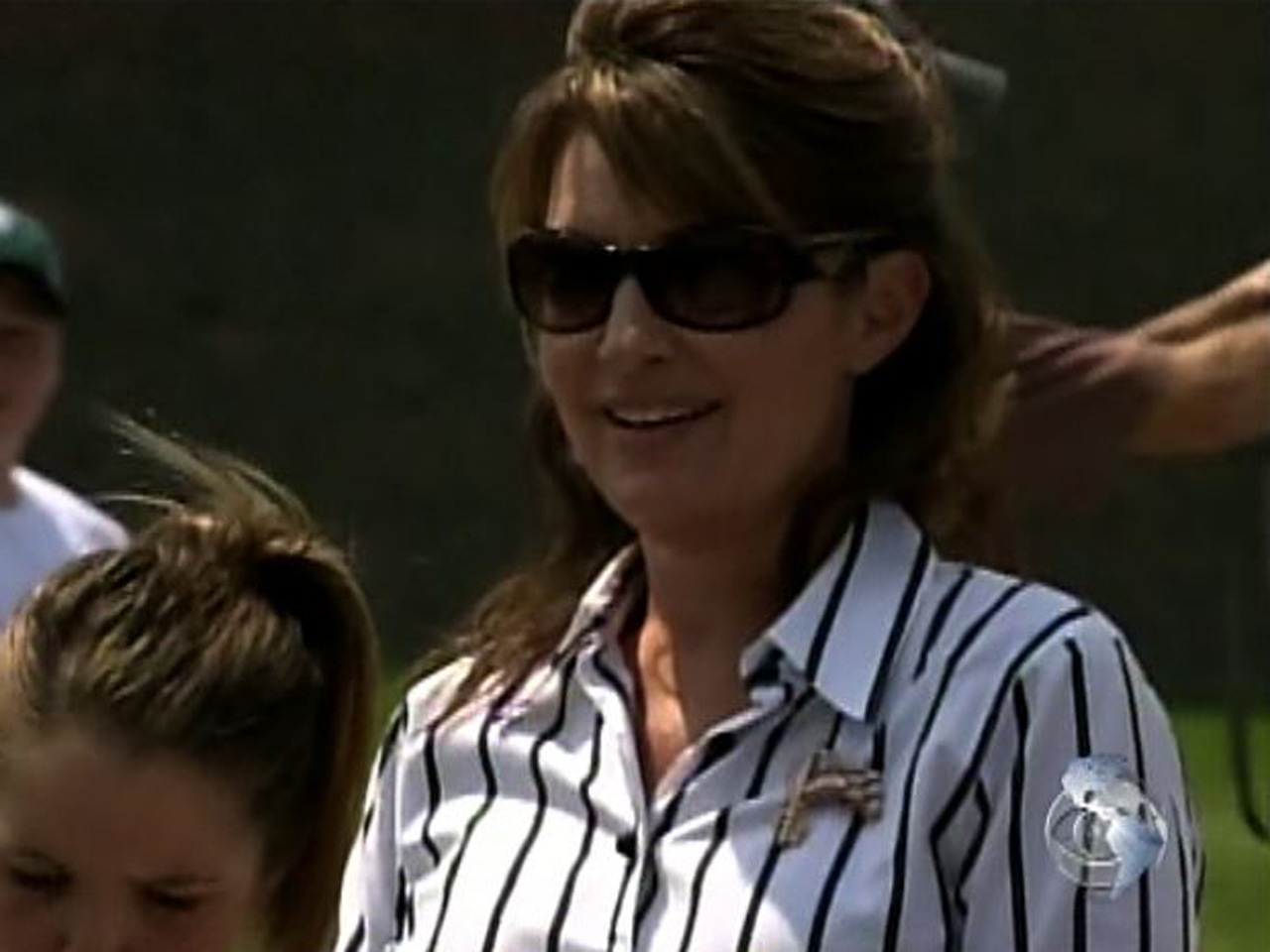 Potential Republican presidential candidate Sarah Palin warned today that Afghanistan President Hamid Karzai's recent clash with NATO is a "dangerous" development that could lead to a scenario in which the U.S. should immediately withdraw both troops and aid from Afghanistan.

Following recent air strikes that mistakenly killed a group of children and women, Karzai said Tuesday he will no longer allow NATO air strikes on houses. He suggested Afghan defense forces could take unilateral action to prevent such strikes, and he warned NATO risked being perceived as an "occupying force."

"If this is repeated, Afghanistan has a lot of ways of stopping it, but we don't want to go there," Karzai said. "We want NATO to stop the raids on its own, without a declaration ... by the Afghan government, because we want to continue to cooperate."

In a Facebook note today, Palin said the remarks revealed "a growing divide between NATO and the Karzai government."

"If President Karzai continues with these public ultimatums, we must consider our options about the immediate future of U.S. troops in his country," Palin said. "If he actually follows through on his claim that Afghan forces will take 'unilateral action' against NATO forces who conduct such air raids to take out terrorists and terrorist positions, that should result in the immediate withdrawal of U.S. forces from Afghanistan and the suspension of U.S. aid."

Palin said that Karzai surely knows that NATO is working to eliminate civilian casualties. A NATO spokesperson said on Tuesday that the alliance takes Karzai's concerns very seriously and will continue to do everything to avoid civilian casualties, but she said attacks on houses are coordinated with Afghan forces and continue to be necessary.

Palin's commentary comes as more lawmakers, both Democrat and Republican, are questioning the ongoing operations in Afghanistan. Last week, 26 Republicans and all but eight Democrats supported anamendment to the Defense authorization bill that would have called for "a plan and timeframe on accelerated transition of military operations to Afghan authorities." However, the amendment failed.

President Obama has promised to scale back the number of forces in Afghanistan by this July. The Washington Post reports that when the administration decides how many troops to bring home, the biggest consideration will be the cost of the war. The U.S. is slated to spend $113 billion in Afghanistan this fiscal year, and it is seeking $107 billion for the next.

"Where we're at right now is simply not sustainable," an unnamed senior administration official told the Post.

Palin, meanwhile, is building speculation about her political future as she continues on a bus tour billed as a trip to "energize Americans." So far, she has kept the media on its toes, with little advance notice of where her trip will take her.