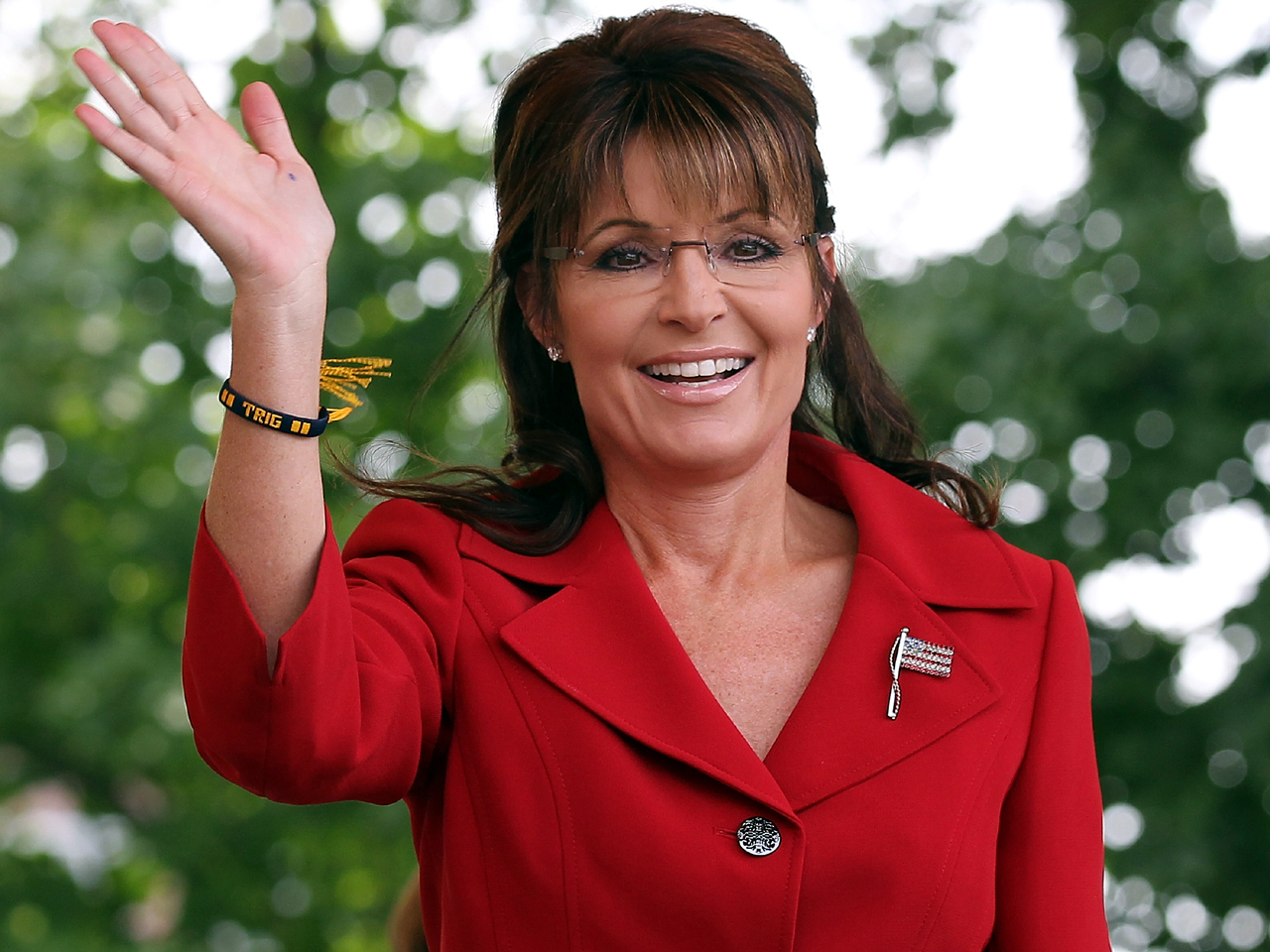 (CBS/AP) JUNEAU, Alaska - An attorney for Sarah Palin is threatening to sue over a new book that he says defamed the Palins and contains "a series of lies and rumors."

John Tiemessen, in a letter to the books publisher, Crown Publishing Group, on Monday, cites an email that author Joe McGinniss allegedly sent a blogger in January seeking substantiation for several rumors that have surrounded Palin's family.

That email was posted online last week by Andrew Breitbart.

Tiemessen says McGinniss' book, "The Rogue: Searching for the Real Sarah Palin," contains "most of" the stories that merely "amounted to the wishful fantasies of disturbed individuals."

McGinniss lived next door to the Palins in Wasilla, Alaska, last year while researching the book. It was released last week.