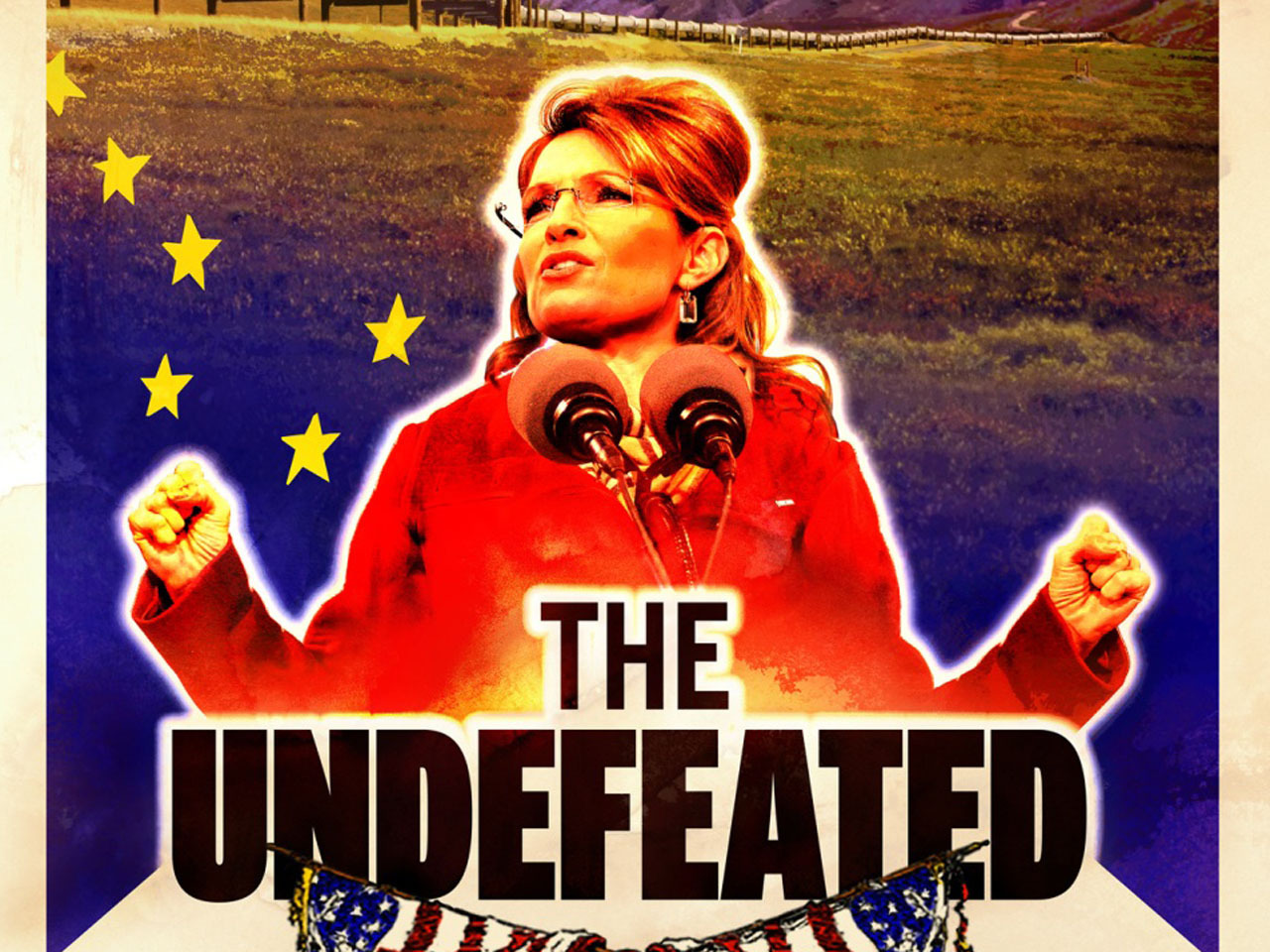 "The Undefeated," the documentary celebrating the career of Sarah Palin, had a modest opening weekend, but the makers of the film billed its first run in theaters as a success.

The film opened in 10 midsized cities Friday and made about $5,000 per screen through Saturday night, according to ARC Entertainment, the distributor of the movie. While the film didn't rake in that much cash, its promoters called the opening "stronger than expected" and announced the movie will be released more widely later this month.

The flattering film is the latest multimedia tool Palin has employed to keep up her political support as she toys with the prospect of a presidential bid. Donors to her political action committee, SarahPAC, were offered a free copy of "The Undefeated" on DVD in exchange for a gift of at least $100, according to a pro-Palin blog. The political action committee helped pay for Palin's bus tour earlier this year, billed as a "family" trip by Palin.

ARC Entertainment said in its press release that the movie "was marketed almost entirely through social media and grass roots efforts, with virtually no traditional media spend." However, the week ahead of the movie's opening, Palin appeared on the cover of Newsweek and suggested to the magazine that she could win if she were to run for president.