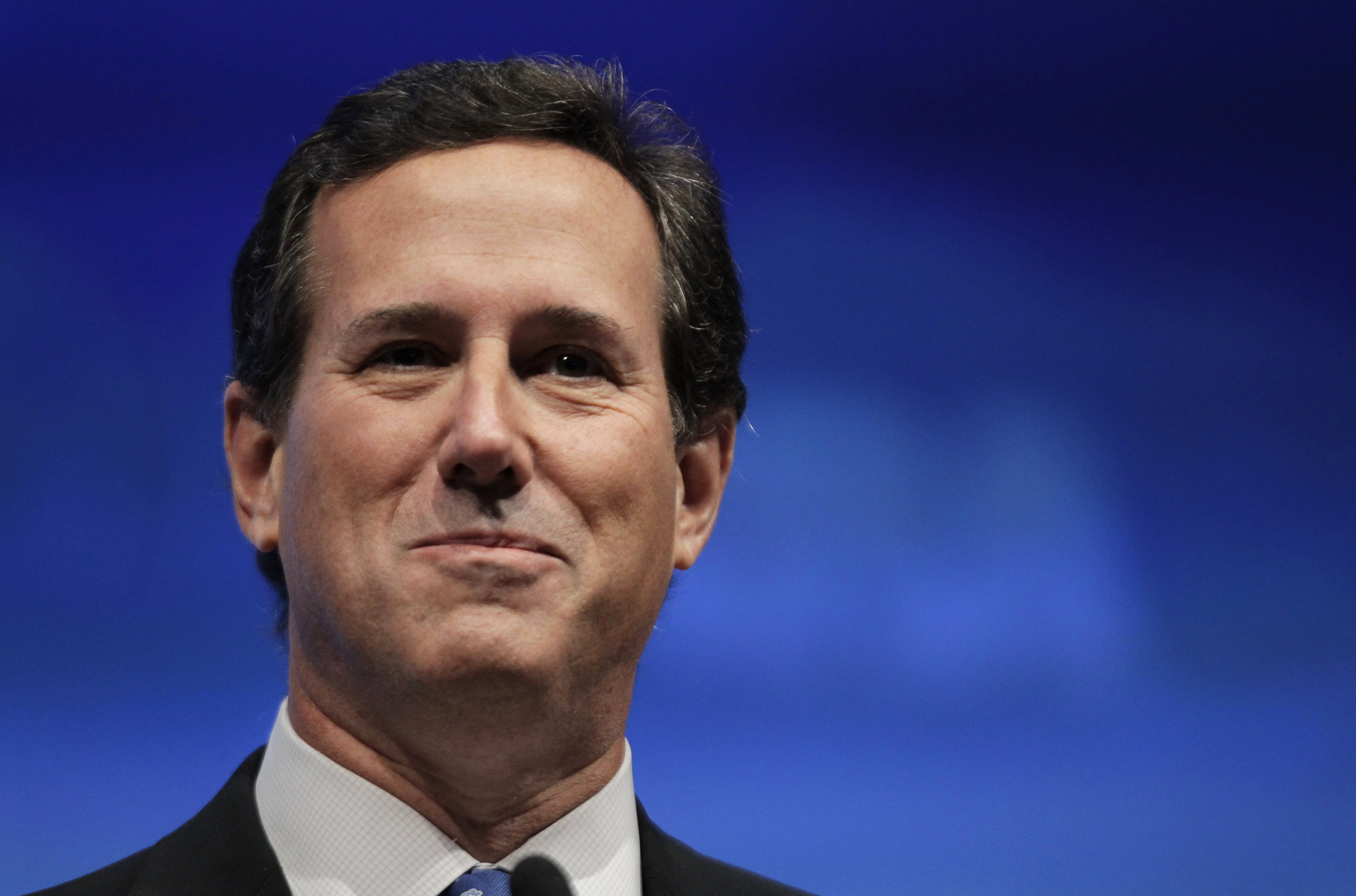 (CBS News) Rick Santorum and Mitt Romney, until recently fierce rivals for the Republican presidential nomination, will meet on May 4 for the first time, Santorum spokesman Hogan Gidley said on Tuesday.

Although the subject seems certain to come up, Gidley said the meeting is not intended for Santorum to offer Romney his endorsement. The former senator from Pennsylvania exited the presidential race two weeks ago after it was clear he would not succeed in getting the nomination, and so far, he has not reached out to endorse Romney in the usual party-unifying exercise after a primary candidate falls short.

In an interview with CNN's Piers Morgan Tuesday night, Santorum said he would support Romney as the nominee, but stopped short of an endorsement.

He also praised Romney's speech in New Hampshire, which concluded just moments before the interview. "I thought it was a good speech. He set the right tone. The tone was, this race is about Barack Obama and his failures, he's got an optimistic vision for the country," he said.

In a conference call with supporters last week, Santorum ruminated on his own political future, indicating he is trying to build a movement to support his conservative ideals. Of his plans for a future discussion with likely nominee Romney, he said, "We're going to go out and do what we believe is in the best interest of our country ... winning this election and making sure we have a conservative platform, a conservative message, and [that] they follow through with that conservative message after the election."

During his campaign, Santorum's chief opposition to Romney was the former Massachusetts governor's work on a health care law in his state that imposed an individual mandate to buy insurance. Santorum said the law made Romney "uniquely disqualified" to repeal the Obama administration's Affordable Care Act, which was modeled after the Massachusetts law.

The former senator has discussed plans to help conservative House and Senate candidates across the country with their campaigns, but he has not yet spoken about campaigning for the GOP nominee.