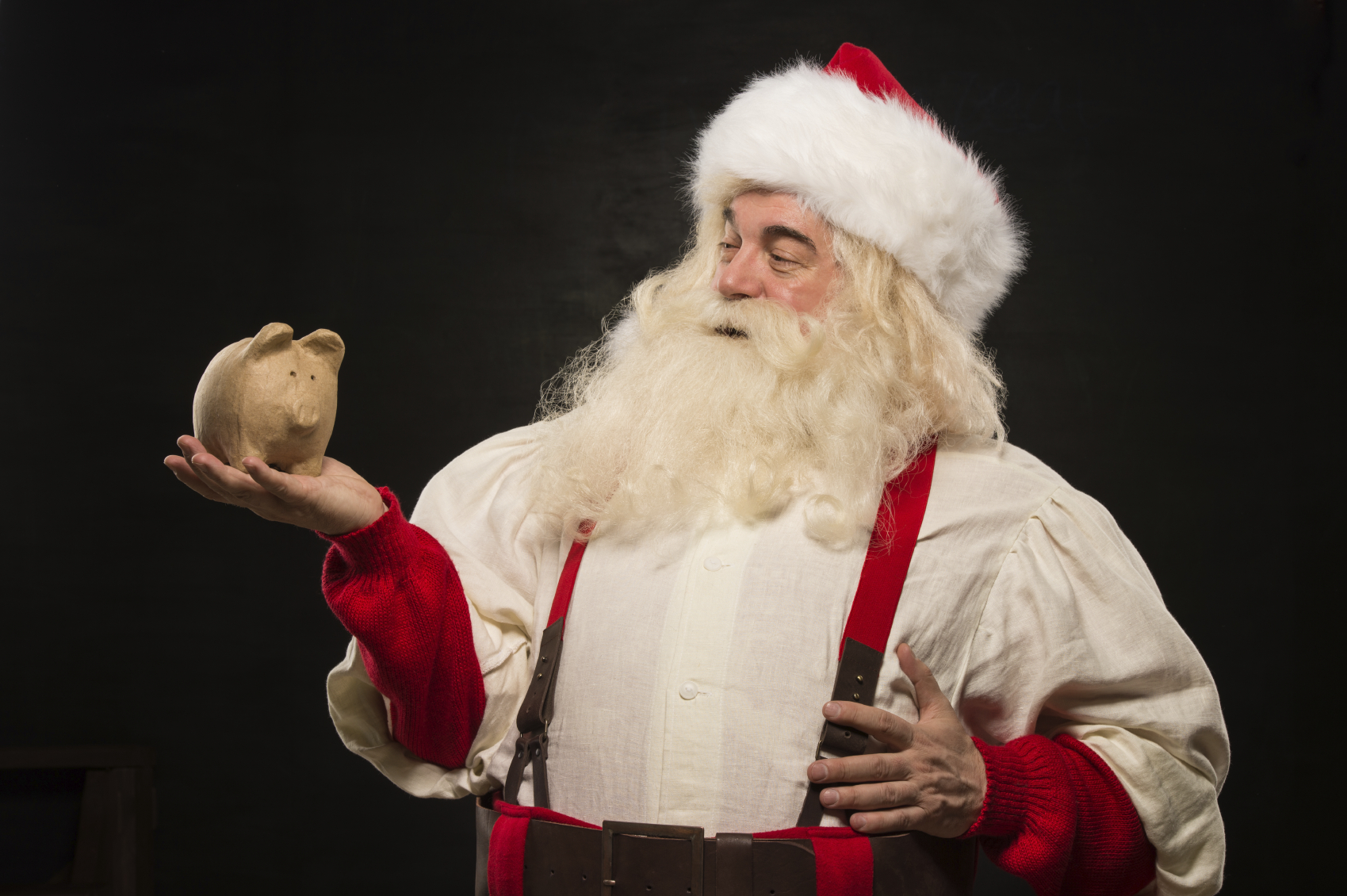 SALT LAKE CITY -- Firefighters called to a car fire in northern Utah got a big surprise Christmas morning when they discovered the stranded driver was Santa Claus on his way to deliver presents.

Lone Peak Fire District Battalion Chief Joseph McRae says Steve Macey, a Santa-for-hire dressed in a red suit and beard, wasn't injured but needed a ride. McRae says Macey was on his way to hand out gifts at a home in Alpine, a city about 30 miles south of Salt Lake City, when his car's transmission caught fire. Crews extinguished the fire but the car was destroyed.

McRae says he gave Macey a ride to the appointment. After the Santa suit-clad Macey delivered presents to a child, he had someone pick him up from the Alpine home.