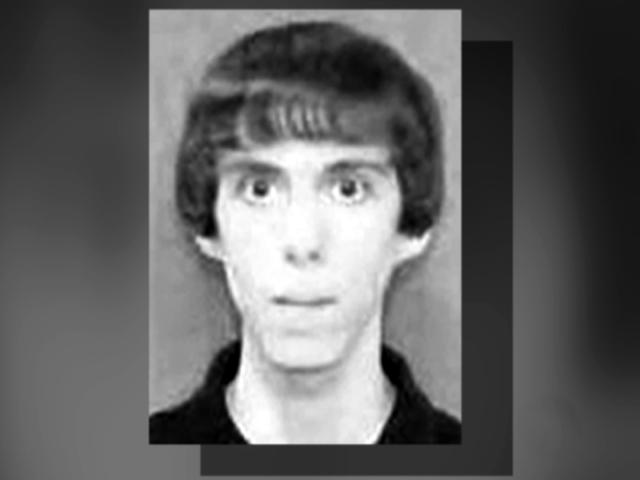 "He takes that game room and completely blacks it out so you -- once you close the door, the only reality in that room was him and that TV screen with his tactical shooting game," Miller said, citing law enforcement sources.

"The second thing that happened was also interesting is he blacked out his own bedroom so that when he went in there and closed the door, even without the shooting game, all you had there was total sensory deprivation," Miller said. "So he was closing out the world around him to live within the world of this tactical shooting game."

Lanza went on a shooting rampage in December, killing 20 first-graders and six adults at Sandy Hook Elementary School in Newtown, Conn., before taking his own life. He fatally shot his mother, Nancy Lanza, in their home before embarking on his murderous spree.

Watch Bob Orr's report on new Adam Lanza information in the video below.

Lanza may have also been motivated by changes in his home life, particularly with respect to his mother, Miller said. "You had his mother -- who he had a very close relationship with throughout his life, but especially since the divorce because it was just them -- and she had just gotten a new boyfriend," he said. "This was the first serious relationship since the divorce. And he would even stay over sometimes. It's likely that that may have been looked on by Adam Lanza as a wedge, as a threat to his relationship with his mother."

Whatever investigators are learning about Lanza's motives, his ruined hard drive, which he smashed before perpetrated the attack, hasn't yielded any information. "The FBI tried their best technical tricks with it and couldn't get any data. Now they're talking to the manufacturer and others to see if they can do any better. They don't have a lot of hope there," Miller said.

Asked where investigators are getting their information, Miller said, "You can get computer information without the hard drive. One of the places those live is on other servers. That would include his e-mail server, that would also include anybody that he talked to on that shooting game in the chat feature that it has where you talk to other players. And of course, the good old-fashioned way which is interviewing people around him. One of the things they're learning is that when he played that game, the only way to get a point, was not to shoot the opponent on the screen, it had to be a kill shot to get a point. Certainly as he went on -- when he stepped out of his fantasy into that terrible reality, that was the way he was shooting in the school."