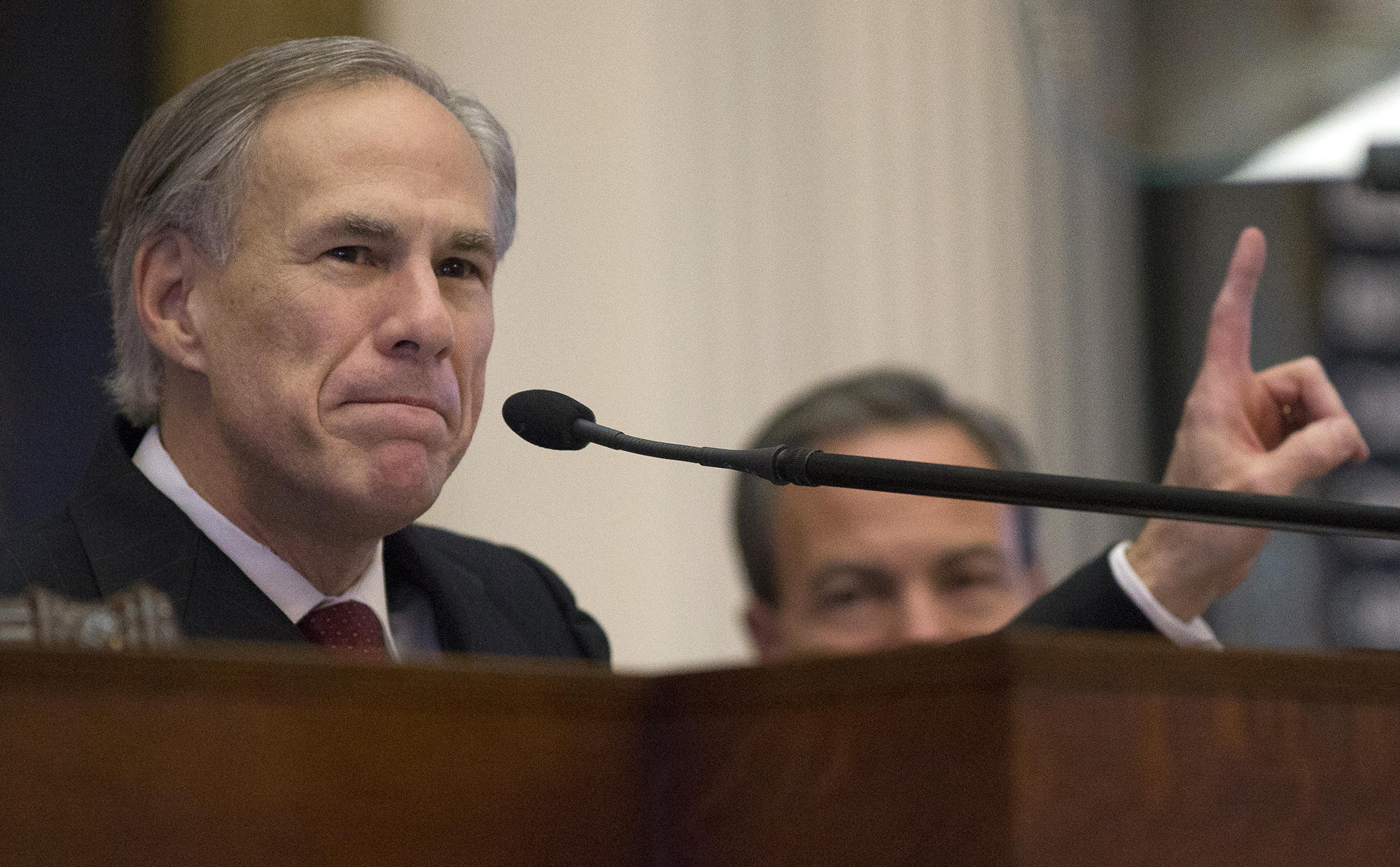 AUSTIN, Texas -- A Texas Senate panel shrugged off 16 hours of sometimes tearful pleas and defiant opposition to approve a “sanctuary cities” proposal that would withhold grant funding from local jurisdictions that don’t hand over immigrants already in custody for possible deportation.

A 7-2 vote around 12:45 a.m. Friday from the chamber’s powerful State Affairs Committee sends the bill to the full Senate, where a vote could come as early as next week.

Hundreds of Texans traveled from all over the state to testify on the bill and proceedings were repeatedly disrupted by protesters. Supporters say the measure will impose the rule of law, but civic groups, immigration lawyers, church leaders and Hispanic activists oppose it, fearing it will lead to racial profiling and promote mistrust of law enforcement among minority communities.

The committee voted along party lines and the hotly contested bill should clear the Senate too, since Republicans control 20 of its 31 seats. Similar measures have been backed by top Texas Republicans in previous years but never became law. A bill reaching the Senate floor so early in the state’s legislative session - which began Jan. 10 and runs through the end of May - bodes well for its chances this time.

The Texas Democratic Party accused Republicans of using the late hour to rush legislation that much of the state doesn’t want. The committee had scheduled a second meeting to discuss the bill after 8:30 a.m. on Friday, but canceled that after succeeding in voting overnight.

“In the dead of the night, while the very families that will be targeted by this discriminatory legislation were asleep, Republicans voted to launch Trump’s deportation force agenda,” Manny Garcia, the party’s executive director, said in a statement Friday.

The term “sanctuary cities” has no legal definition, but Republican Gov. Greg Abbott has promoted the legislation as a move to crack down on criminal suspects who are in the country illegally. The issue has become contentious in many legislatures around the country, especially with President Trump promising to wall off the U.S.-Mexico border and impose strict federal immigration policies.

As proposed, Texas’ bill applies to local police forces and law enforcement at college campuses, and seeks to strip authorities of state-controlled grant funding if they don’t comply -- though some of its key provisions may change as it clears the Senate and makes its way through Texas’ Republican-controlled state House.

Individual sheriffs and police chiefs - particularly in heavily Democratic areas - have long opposed enforcing federal immigration law, though some statewide law enforcement groups have endorsed the bill. Abbott already ordered $1.5 million to be withheld from the Travis County sheriff, who has said the jails in the state capital, Austin, could no longer honor most federal immigration detainers. That funding supports projects such as family violence education and a special court for veterans. The governor has warned that more money could be cut.

Opponents of the measure say immigrant communities won’t cooperate with law enforcement for fear of deportation if anti-sanctuary cities legislation is approved in Texas.

Sen. Eddie Lucio, one of only two Democrats on the committee, said before voting against the bill that he objects on “moral” grounds.

“(This) undermines trust between police and immigrant communities,” Lucio said. “We risk further endangering women and children who fall prey to violence and extortion such as human trafficking.”

“This is not a deportation bill, this is a rule-of-law bill,” Perry said. “We have almost a culture of contempt for federal immigration law.”