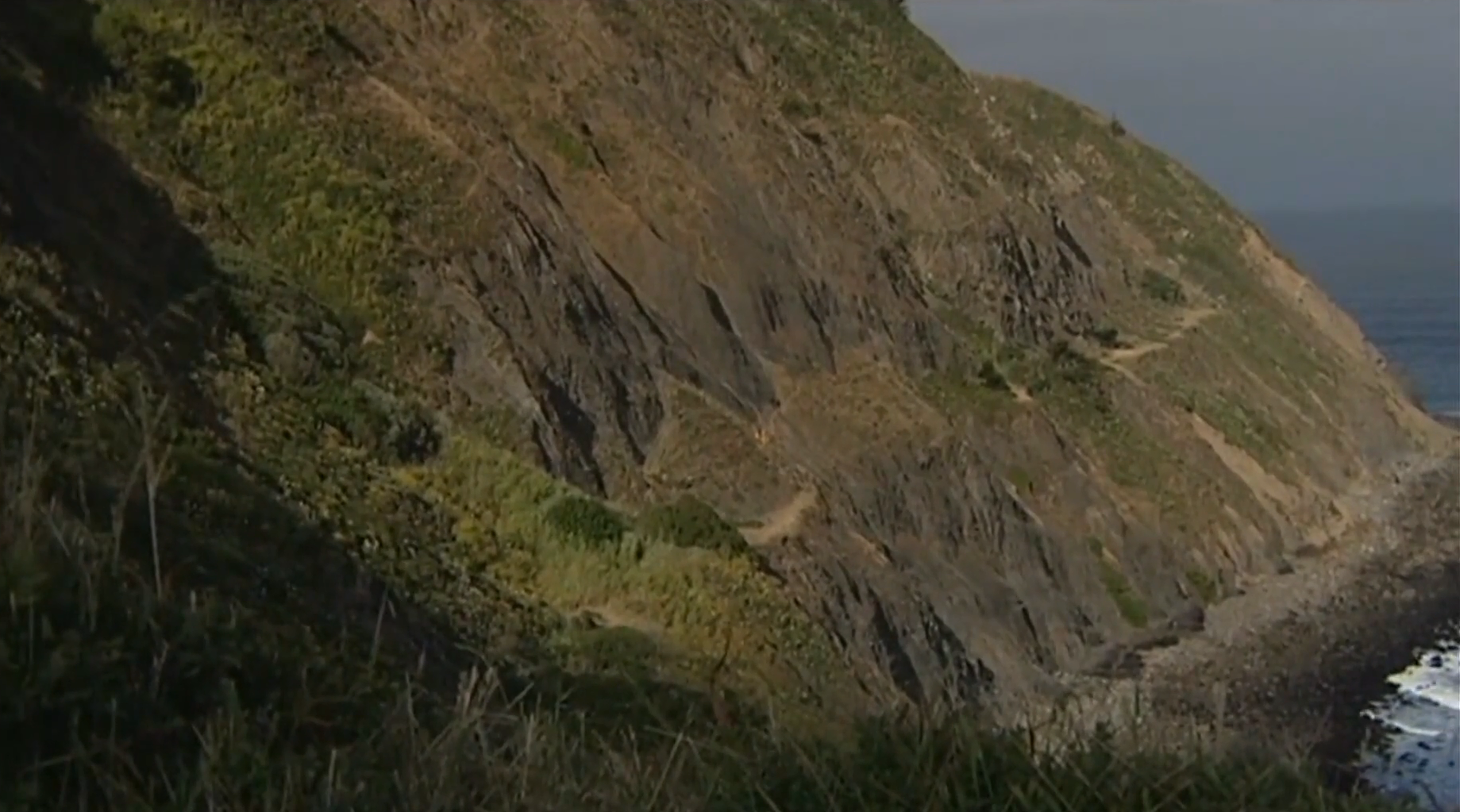 PACIFICA, Calif. -- Three people were rescued Saturday after being stuck overnight on a San Francisco Bay area cliff for more than 12 hours. All three were rescued by a California Highway Patrol, or CHP, helicopter Saturday morning and no one was injured, fire officials said.

The saga began around 9:30 p.m. Friday when a man and two teenagers got stuck about 800 feet down the side of a steep cliff in San Mateo County, according to the North County Fire Authority.

Firefighters, rescue units and officers from the fire authority responded, CBS San Francisco reports. Because of the darkness and other adverse conditions, the firefighters couldn't rappel down the cliff to rescue the hikers, who weren't hurt, just trapped, fire officials said.

Firefighters kept in contact with the hikers throughout the night and gave updates to the hikers and family, according to fire officials.

In daylight and with the wind calming down, the CHP helicopter came to the rescue of the hikers.

"We lowered a 'billy pugh,' a rescue basket," said CHP officer Shaun Bouyea. "You lower it to the person and they sit in it."

One by one, the hikers were rescued.

"From the time they started the rescue until all three people were off the cliff was 12 minutes," Bouyea said. "We work well with the North County Fire Authority. We do numerous rescues throughout the year."

Firefighter/paramedics checked out the hikers, though fire officials said there were no injuries, and the uninjured hikers were united with family after their grueling 13-hour ordeal.