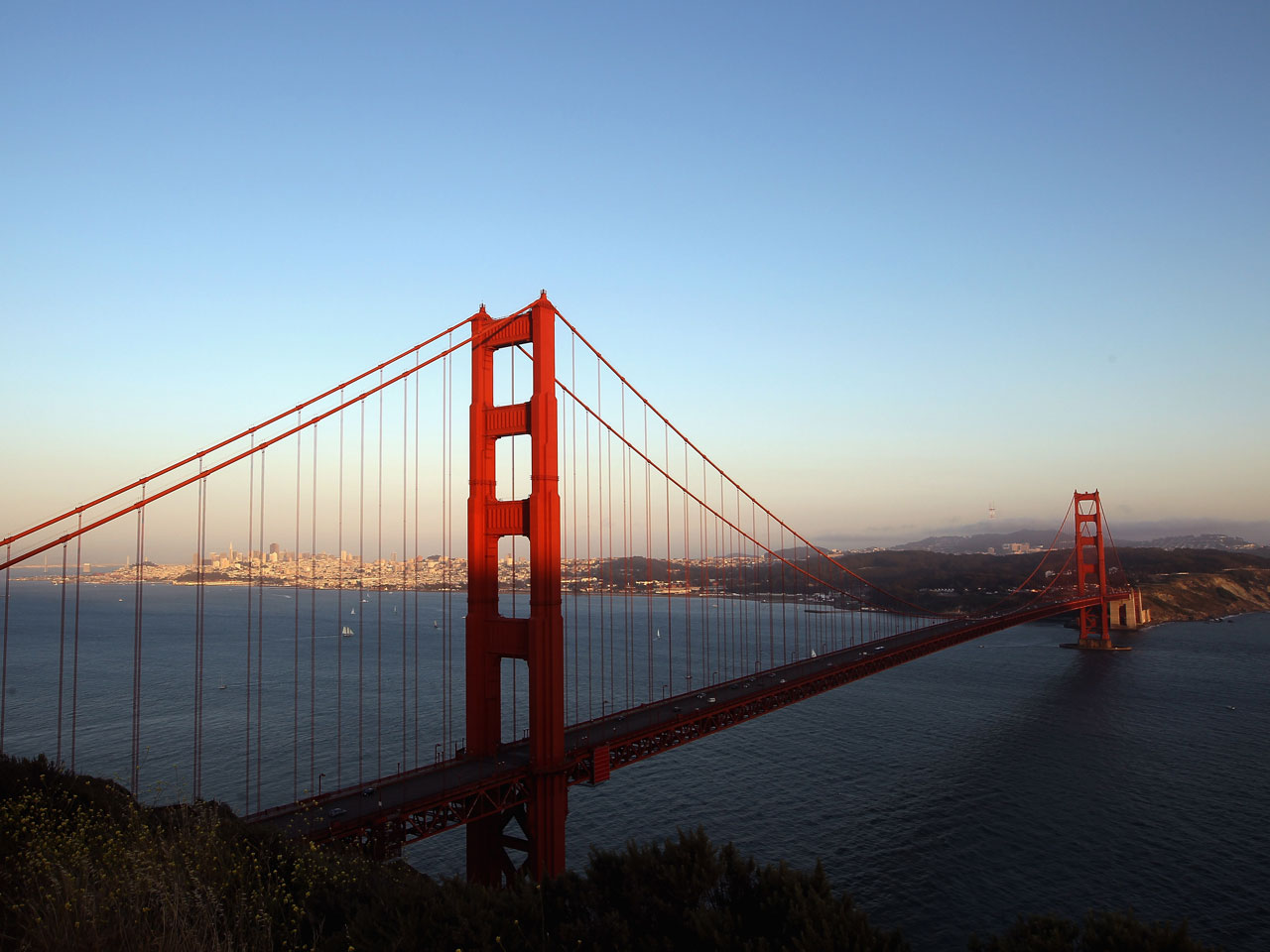 For the first time in recorded weather history, San Francisco received no measurable rain in January.

The city's streets stayed dry, and the month ended on Saturday with sunshine and the temperature hitting 70 degrees.

The rest of the Bay Area was also dry. Meteorology consultant Jan Null tells the San Francisco Chronicle (http://bit.ly/1yqjBbf ) that other cities, including San Jose, saw at most two one-hundredths of an inch of rain.

The Bay Area is still above normal rainfall totals for this time of year after a wet December. But rain will have to start falling soon to maintain a normal pace.

The state, meanwhile, remains in the grips of a drought that some say could last for years.The lack of rain has dried up lakes and hit farmers especially hard. A study last year estimated the drought created $1.5 billion in agricultural costs in 2014, including $810 million in lost crop revenue and over $200 million for dairy producers and keepers of livestock.

San Francisco's recorded weather history dates back to the Gold Rush era of the mid-19th century.