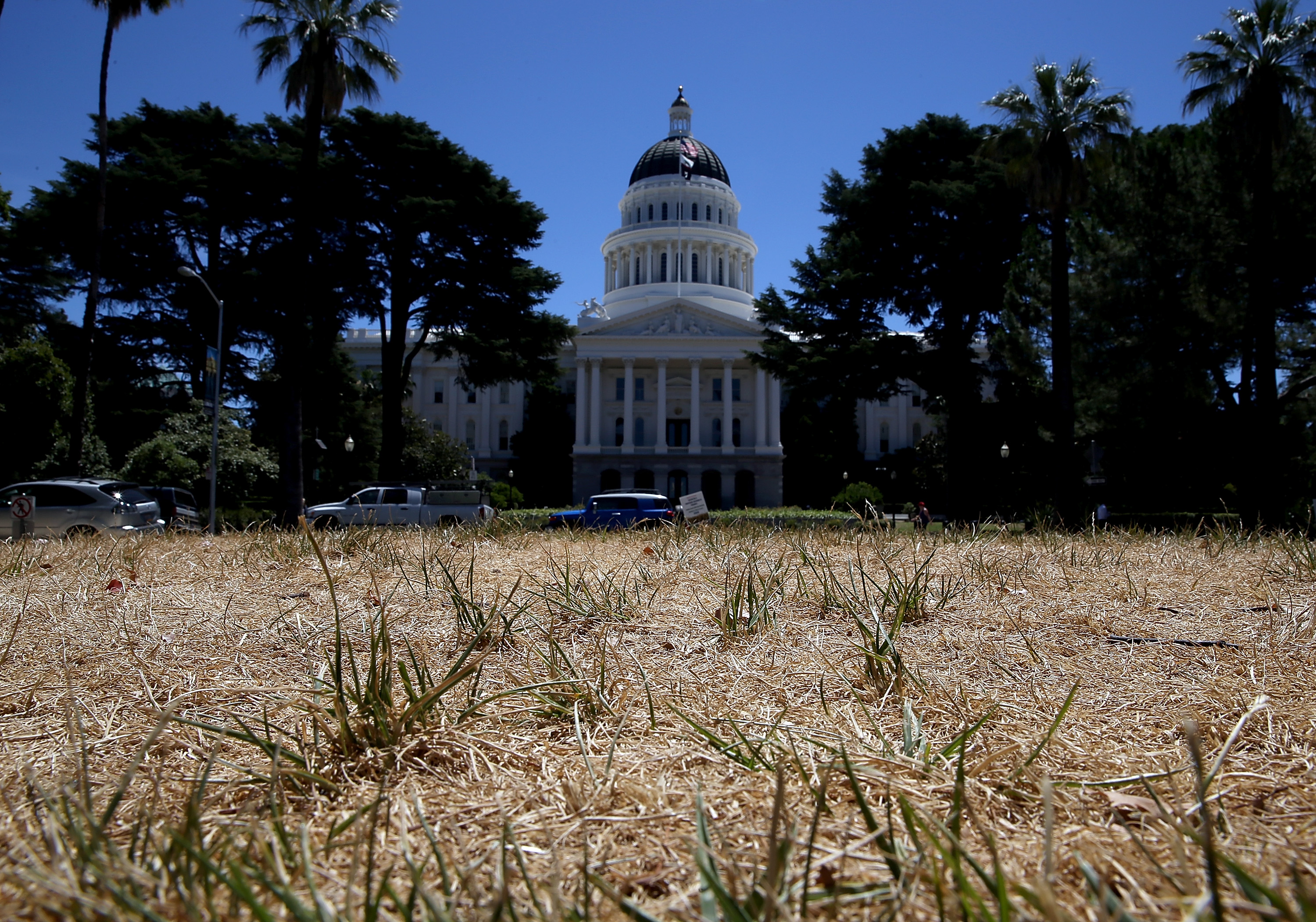 Experts are warning that California's record drought will have a long-term impact on the state's nationally vital agricultural sector, as well as its residents and environment, unless better water management policies are introduced.

A study by the University of California, Davis' Center for Watershed Sciences find that this year's drought and the resulting water shortage will cost the state about $1.5 billion in direct agricultural costs, including $810 million in crop revenue and over $200 million in dairy and livestock. Total drought-related costs to the California economy for the year are projected at $2.2 billion, with a loss of 17,100 seasonal and part-time jobs.

The report, which was released Tuesday, was funded by the state's Department of Food and Agriculture, as well as the California Department of Water Resources.

Dry conditions in California are unlikely to go away. Researchers expect next year to be another drought year for California, even if a change in El Niño conditions brings some much-needed rain to the state.

The big concern, according to the report, is what several more years of drought might end up meaning for California's ground water supplies, especially since it is the only western state where grounwater use remains largely unregulated.

"Continued drought in 2015 and 2016 would lead to additional overdraft of aquifers and lower groundwater levels, thereby escalating pumping costs, land subsidence and drying up of wells," the report notes.

And according to the researchers, drought conditions in 2015 and 2016 could end up costing California's Central Valley -- one of the nation's most productive agricultural regions -- an estimated $1 billion annually in crops.

The ongoing drought, according to the study, has also "magnified our need" to better understand both groundwater management and the water markets.

Richard Howitt, a University of California, Davis professor emeritus of agriculture and resource economics, helped to present the drought research at the National Press Club in Washington, D.C. He says the state's agricultural sector needs to realize its water supplies have limits, and the industry must take the lead in groundwater management.

"My message to farmers is treat groundwater like you treat your retirement account," Howitt said in an interview with The Associated Press. "Know how much water's in it and how fast it's being used."

"It's very simple economics, but it's such an emotional topic," he added. "Farmers have to sit down and ask themselves... do they want their children and grandchildren to be farming?"

Would an inheritance ruin your kids' ambition?

Pollution from outsourcing kills without respect to borders
Thanks for reading CBS NEWS.
Create your free account or log in
for more features.
View CBS News In
CBS News App Open
Chrome Safari Continue
Be the first to know
Get browser notifications for breaking news, live events, and exclusive reporting.