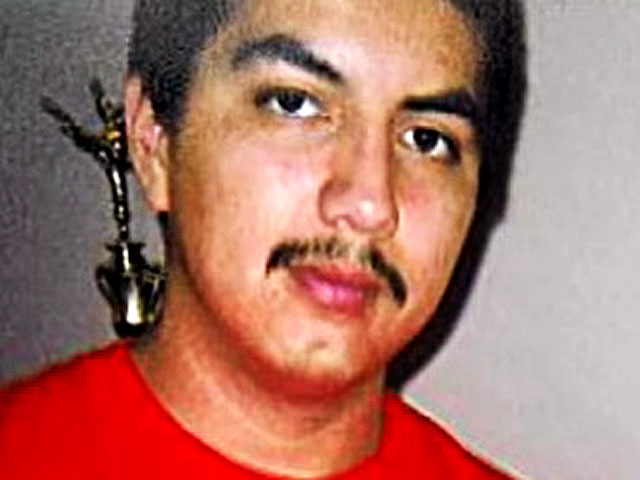 (CBS/KPIX/AP) A California appeals court says the city of San Francisco cannot be held responsible for the deaths of a father and two sons, allegedly killed by a man who was protected by the city's sanctuary policy.

The ruling dismisses a lawsuit by Danielle Bologna and her surviving daughter and son, which alleges the rest of their family would still be alive if murder suspect Edwin Ramos, an illegal immigrant from El Salvador, had been turned over to authorities after drug offenses and violent crimes he committed as a juvenile.

Bologna's husband, 48-year-old Anthony Bologna, and the couple's sons, Michael, 20, and Matthew, 16, were gunned down as they sat in their car at an intersection near their home on June 22, 2008.

The lawsuit argued that the sanctuary policy at the time left Ramos "free to commit crimes on the streets of San Francisco."

Under that policy, which was later overturned, illegal immigrant juveniles suspected of crimes were shielded from being reported to immigration officials, reports CBS affiliate KPIX.

A three-judge panel of the appeals court unanimously agreed Monday that the case, though tragic, did not fit into a narrow legal exception allowing such lawsuits against government entities.

The panel went on to say that neither a state law nor a federal law cited by the lawsuit was specifically aimed at preventing violent crimes by illegal immigrants.

According to KPIX, the state law that requires the reporting of illegal immigrants arrested on drug offenses is intended to combat the drug trade, while a federal law that bans reporting restrictions is aimed at curbing illegal immigration.

Police suspect that Ramos, an MS-13 gang member, may have mistaken the victims for members of a rival gang. He is slated to go to trial in June.