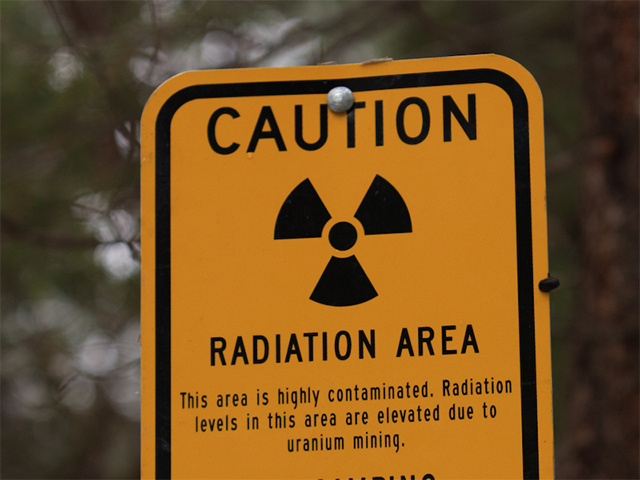 (MoneyWatch) Do cell phones generate harmful radiation? Is there a cancer risk associated with mobile phone use? These are questions that have been debated for decades, often with little to no medical research available to back up either side. That didn't stop the city of San Francisco from passing a law in 2010 requiring retailers to announce the radiation level of cell phones in sales displays.

The CTIA -- the Cellular Telephone Industries Association, a mobile phone trade association -- immediately sued the city, contending that the law would confuse consumers by implying that lower radiation levels are safer -- an unsubstantiated assertion for which there were no recognized studies. The law was revised, but the CTIA struck again, and the city has been in litigation ever since.

Well, at long last, this saga is over. San Francisco has settled with the CTIA out of court, agreeing to withdraw the law. With this outcome, it's unlikely that any other U.S. cities will attempt a similar law anytime soon, nor should we expect any action at the federal level. (In 2010, Ohio Congressman Dennis Kucinich planned to introduce a similar bill in Congress, though that went nowhere.)

There hasn't been a significant amount of research in the last few years, though a 2011 Danish study assessed the health of 350,000 cell phone users over an 18-year period and found no increased risk of cancer. This isn't terribly surprising to most scientists, as cell phones -- regardless of their radiation level -- emit non-ionizing radiation, which by definition lacks the ability to knock electrons out of atoms or molecules. Non-ionizing radiation generates heat and is typically considered harmless.

Is this the last attempt to regulate modern technology without fully understanding the actual risk levels? Of course not. But for now, phone manufacturers and retailers don't have to worry about delivering confusing messages about the potential health risk of tech that is probably quite safe.