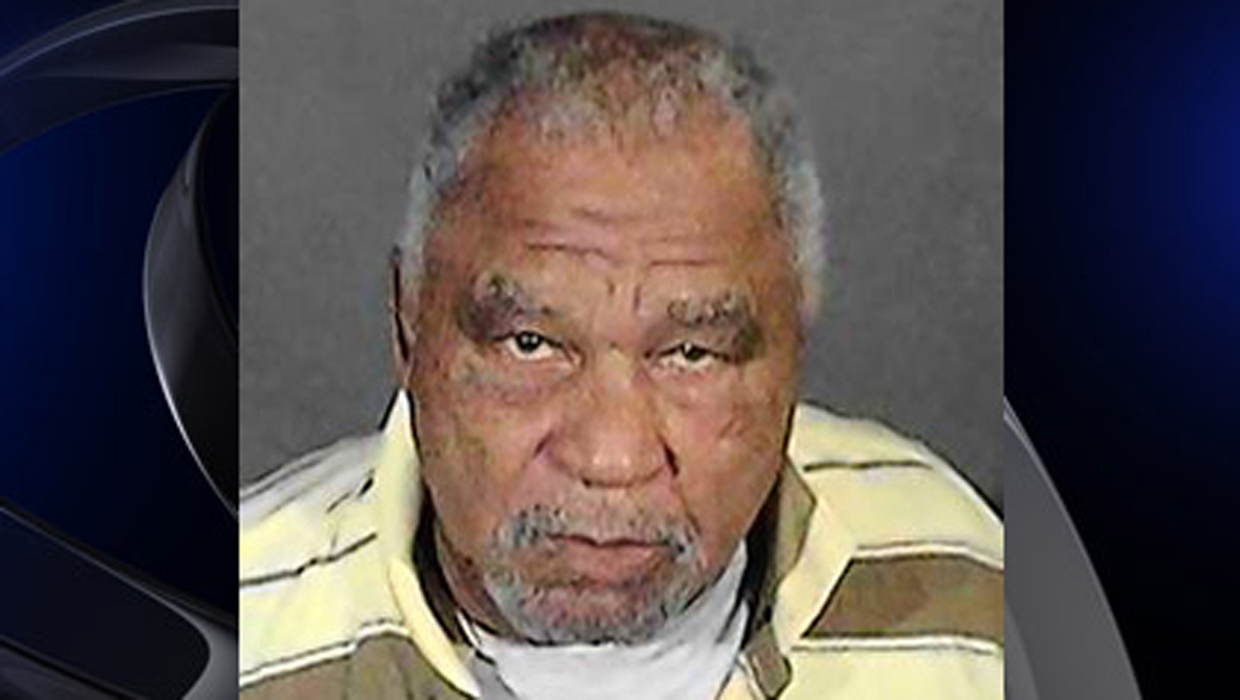 LOS ANGELES, Calif. - Samuel Little has a rap sheet across half the U.S. but has little time in prison to show for it. That changed Thursday.

Little, 74, was sentenced to three consecutive terms of life in prison without parole for murdering three women in the late 1980s during the crack cocaine scourge, when several serial killers prowled the streets of South Los Angeles and preyed on drug users and prostitutes.

Little shouted out in court during his sentencing hearing that he didn't commit the killings and said he hoped for a new trial. His lawyer has filed a notice of appeal.

Little lured his victims with dope and then beat them and strangled them for his sexual pleasure, prosecutors said. He dumped their half-naked bodies in garbage.

"He has never shown any empathy or remorse, but instead has continued to perpetuate his cycle of violence and terror," Deputy District Attorney Beth Silverman wrote in court papers calling for the three consecutive life terms.

Over 56 years, Little served less than 10 years in prison for crimes ranging from shop lifting to armed robbery and rape, authorities said.

The murder convictions three weeks ago were firsts for Little, though he was arrested in two out-of-state killings in 1982.

He was acquitted of murder in a Forest Grove, Florida, case. A grand jury didn't indict him in a Pascagoula, Mississippi, killing. Both those killings had similarities with the Los Angeles cases.

"I just be in the wrong place at the wrong time with people," he told police after DNA linked him to the killings in Los Angeles. They arrested him two years ago in a Kentucky shelter.

Several women testified at trial about surviving attacks in which Little beat and choked them.

Little's lawyer argued during trial that his previous record had nothing to do with the Los Angeles killings.

Jurors deliberating about two hours before finding him guilty of the murders of Carol Alford, 41, in 1987; and Audrey Nelson, 35, and Guadalupe Apodaca, 46, in 1989.