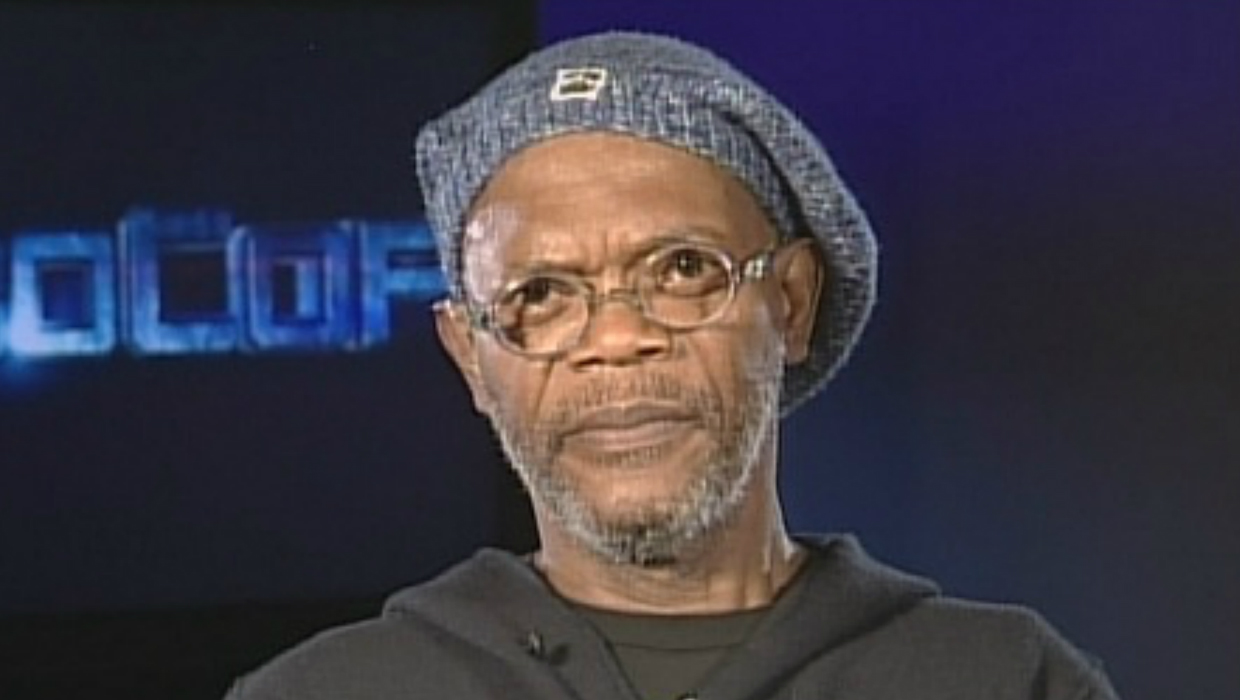 Brace yourself for one cringe-worthy interview.
While recently promoting his new action flick, "RoboCop," Samuel L. Jackson had a tense exchange with KTLA entertainment reporter Sam Rubin -- after the journalist appeared to confuse Jackson with Laurence Fishburne.
During their chat on live TV, Rubin asked Jackson if he had received a lot of reaction from "that Super Bowl commercial," apparently referencing this year's Kia ad, which saw Laurence Fishburne reprise his Morpheus role from "The Matrix" films. Jackson is not featured anywhere in the spot.
"What Super Bowl commercial?" Jackson asked in response to Rubin's question.
After a long pause, Rubin answered, "Oh, you know what, my mistake."
But Jackson didn't let him get off that easy.
"You're as crazy as the people on Twitter. I'm not Laurence Fishburne," Jackson shot back in an elevated tone.
The reporter repeatedly admitted his gaffe and tried to move on, but Jackson wasn't having it.
"We don't all look alike. We may be all black and famous, but we don't all look alike," the "Oldboy" star quipped.
Jackson continued to take Rubin to task, as seen in the below clip: