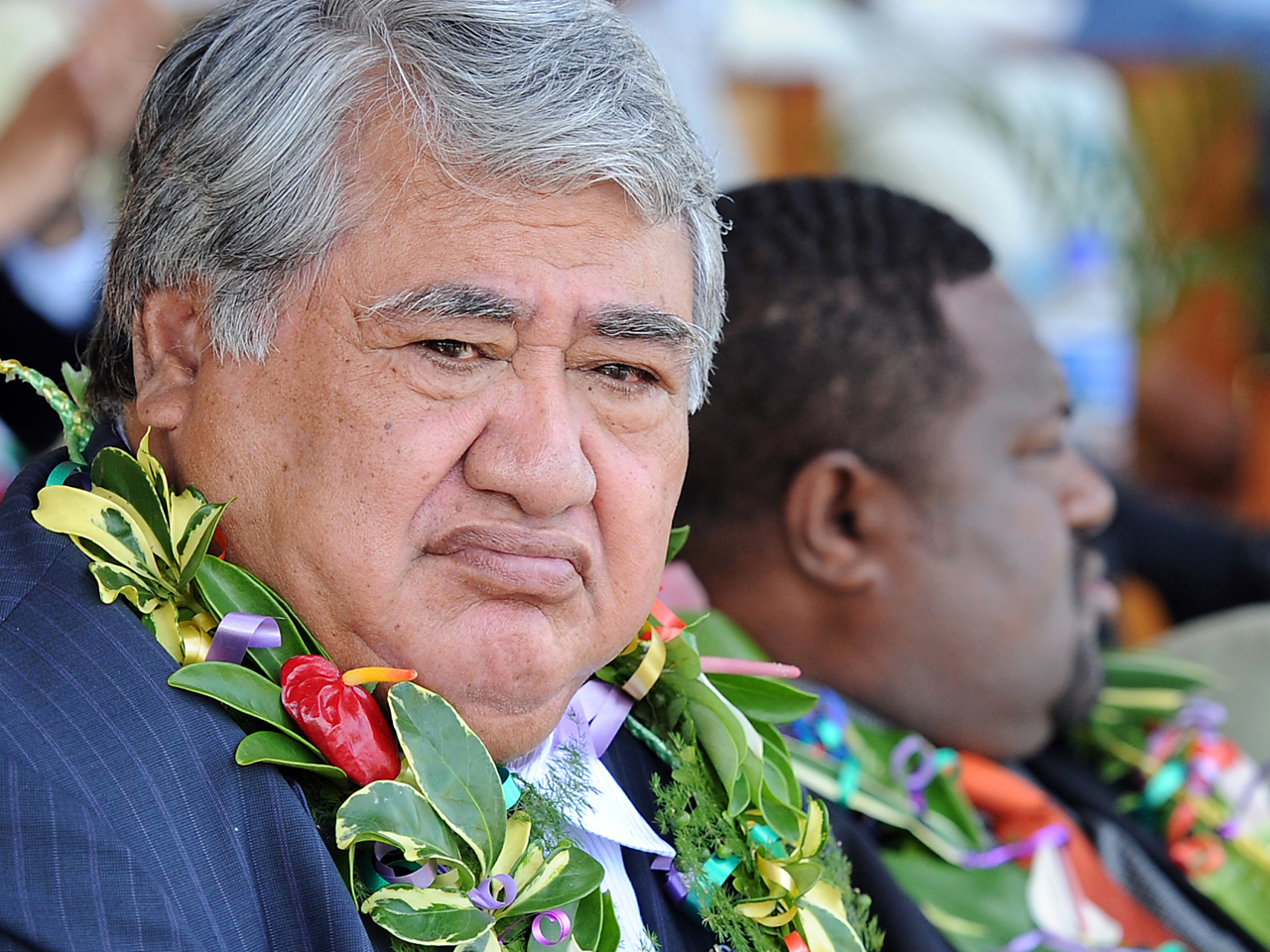 WELLINGTON, New Zealand - The South Pacific island nation of Samoa announced plans Monday to jump forward in time by one day by switching to the west side of the international dateline — 119 years after it moved the other way in a bid to boost its trade and economy.

The move will see the independent Polynesian nation share the same date and a similar time as its Pacific neighbors, including Australia and New Zealand.

Samoa and neighboring American Samoa were west of the international dateline until 1892, when a U.S. business trader convinced both to switch to the east, moving back to the previous day's date. Samoa has long marketed itself as the last place on earth to see the sun each day.

"A local trader lobbied successfully for the change as it was convenient for trading ships from Europe and the United States that were servicing Samoa at the time," Tuilaepa said in a statement. "But our trading partners have dramatically changed since, and today we do a lot more business with New Zealand and Australia, China and Pacific Rim countries such as Singapore."

Tuilaepa, seen at left, said Samoa is currently losing out on two working days a week doing business with New Zealand and Australia.

"While it's Friday here, it's Saturday in New Zealand, and when we're at church Sunday, they're already conducting business in Sydney and Brisbane," he said.

The shift will put the dateline between Samoa and American Samoa, a U.S. territory, but Tuilaepa said that would create "exciting tourism opportunities."

"You can have two birthdays, two weddings and two wedding anniversaries on the same date — on separate days — in less than an hour's flight across, without leaving the Samoan chain," he said.

In 2009, Tuilaepa enacted a law switching drivers to the left side of the road instead of the right, to bring Samoa in line with Australia and New Zealand.

Samoa, a nation of 180,000 people, is located about halfway between New Zealand and Hawaii.