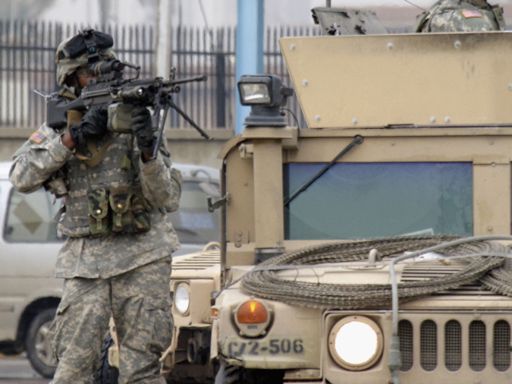 The new contract, which runs through the 2002 season, replaces the final two years of his original three-year deal that had two years remaining. Financial terms of the contract were not disclosed.

"It makes me extremely happy because it's what I want to do, it's where I want to be and it's the only organization I want to work for," Ditka said.

"I wish I could tell you my feelings about things in the past, but I can't. I choke up when I do it. But it's interesting, nothing looks good to me except black and gold. The other colors don't even look like I ever belonged to them."

Ditka, 6-10 last season in his first year with the Saints, refused a four year contract when he was hired in January 1997, saying if he couldn't accomplish his goals in three years, he shouldn't be the coach.

But when general manager Bill Kuharich and owner Tom Benson offered the the extension, Ditka didn't hesitate to accept.

"My belief is that we need stability from the coaching standpoint," Kuharich said. "We want to send a message to our players that Mike Ditka is going to be the coach for the next six years counting this year."

Ditka stirred a storm of protest last month when an article in Sports Illustrated quoted him as calling New Orleans filthy and disgusting and chided fans for their negative attitude.

Ditka, who lives next to a golf course in an exclusive, gated community in a suburb, told the magazine that he prefers shopping in Chicago instead of New Orleans' upscale stores.

"To me, Chicago is the best major city in America, by far. It's clean, it's run well," Ditka told Sports Illstrated. "They get things done. The roads are good. I miss living there. And, hey, we had a great football team."

When the Sports Illustrated article hit the stands, Mayor Marc Morial's office invited Ditka to discover that "there is much more to New Orleans than Bourbon Street." The mayor also suggested Ditka focus on producing a winning football team rather than criticizing the city.

Ditka said later that although he was not misquoted, a negative spin was put on what he meant to be constructive criticism.

He said signing the new contract not only showed his commitment to the Saints, but to the city.

The flap over the Sports Illustrated article hurt his feelings, Ditka said, and was a setback. But he called it water under the bridge.

"I might outlast the politician, you don't know," Ditka said.